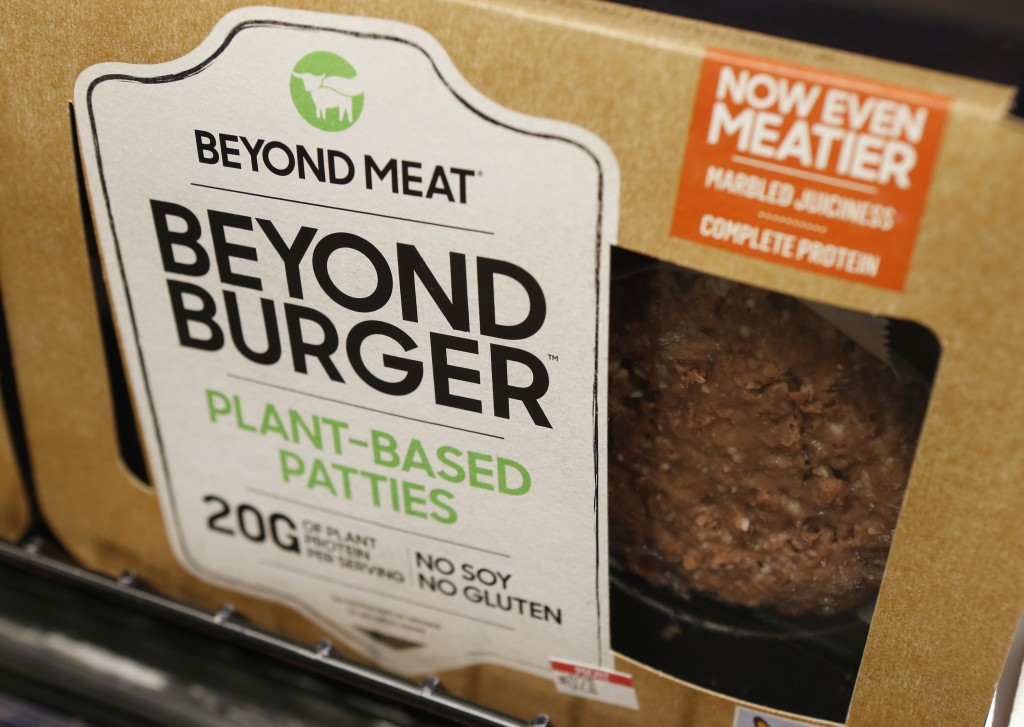 The company based in El Segundo, California, reported that its revenue rose 11.4% to $108.2 million in the January-March period. That fell short of Wall Street's forecast of $112.6 million, according to analysts polled by FactSet.

Beyond Meat reported a net loss of $27.3 million, compared to a profit of $1.8 million in the same period a year ago. Adjusted for one-time items, the company lost 42 cents per share. Analysts had expected a loss of 18 cents a share.

Beyond Meat's shares fell more than 6% in after-market trading Thursday.

The company added hot Italian sausage and value burger packs at several hundred Walmart stores in March. It said its retail sales were up 28% during the quarter. But food service sales were down 26%, reflecting lower restaurant demand during the pandemic.

Beyond Meat said retail demand has moderated since the start of the pandemic, when there was a surge in buying for cooking at home. At the same time, food service demand is starting to tick upward as restaurants reopen their dining rooms.

Because post-pandemic patterns are difficult to predict, the company declined to provide financial guidance for the full year. But it said it expects its second-quarter revenue to increase between 19% and 32% to a range of $135 million to $150 million.