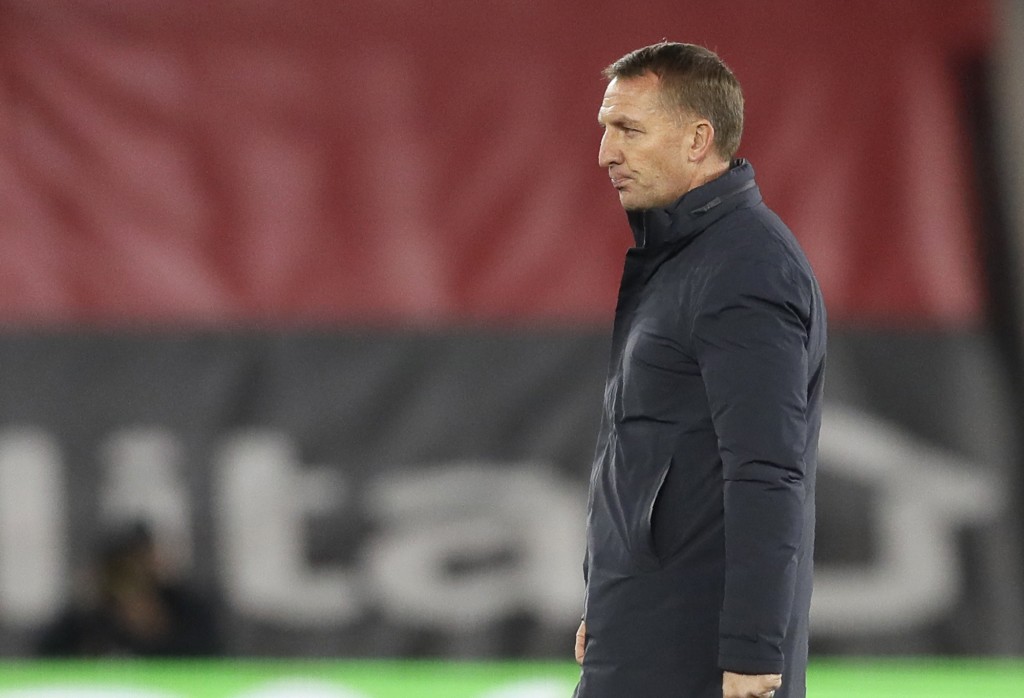 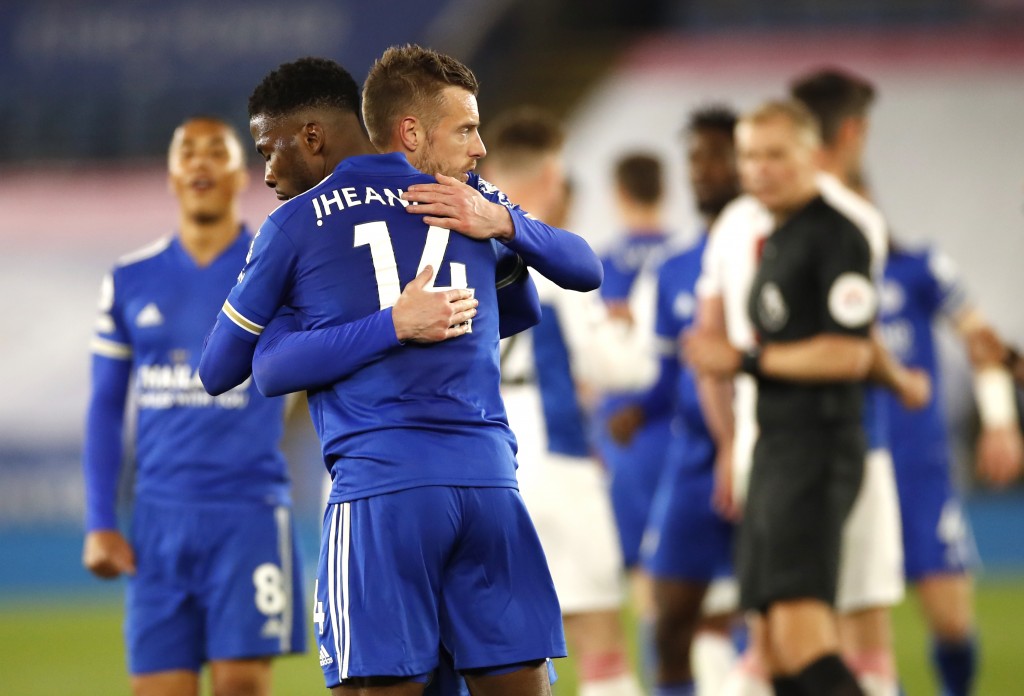 A look at what’s happening in European soccer on Friday:

Leicester hosts Newcastle while sitting in third place in the Premier League, five points ahead of fifth-place West Ham with four games to go as it chases a return to the Champions League for the first time since the 2016-17 season. It's the easiest of Leicester's remaining fixtures, with games to come against Manchester United, Chelsea and Tottenham. Newcastle is almost safe from relegation as the team is nine points above the bottom three.

Real Sociedad looks to strengthen its hold on fifth place and a Europa League spot when it hosts relegation-threatened Elche in the Spanish league. The Basque Country club holds a one-point lead over sixth-place Villarreal and is two points ahead of eighth-place Real Betis. Elche is second-to-last in the 20-team standings, one point from safety.

Markus Weinzierl makes his second debut as Augsburg coach at his former team Stuttgart in the Bundesliga. Weinzierl led Augsburg through its most successful spell between 2012-16 before he left for Schalke. Both that job and his next at Stuttgart ended prematurely. Weinzierl hasn’t coached since he was fired by Stuttgart in 2019 following a 6-0 loss to Augsburg. Now he takes over an Augsburg side that was unable to pull away from the relegation zone under former coach Heiko Herrlich, who was finally fired on April 26. Augsburg is just three points from danger with three rounds of the season remaining.

Much is at stake as Lens hosts Lille in what promises to be a hard-fought contest between the northern sides. Heading into the 36th of 38 rounds Lille has a one-point lead from Paris Saint-Germain at the top, while the battle for fifth place and a Europa League spot is equally tight. Lens is fifth but can ill afford a slip because it is level on points with Marseille and only two ahead of Rennes in seventh. A victory for Lens would do defending champion PSG a huge favor ahead of its trip to face Rennes on Sunday in a weekend where the title race and chase for European places could be shaken up.