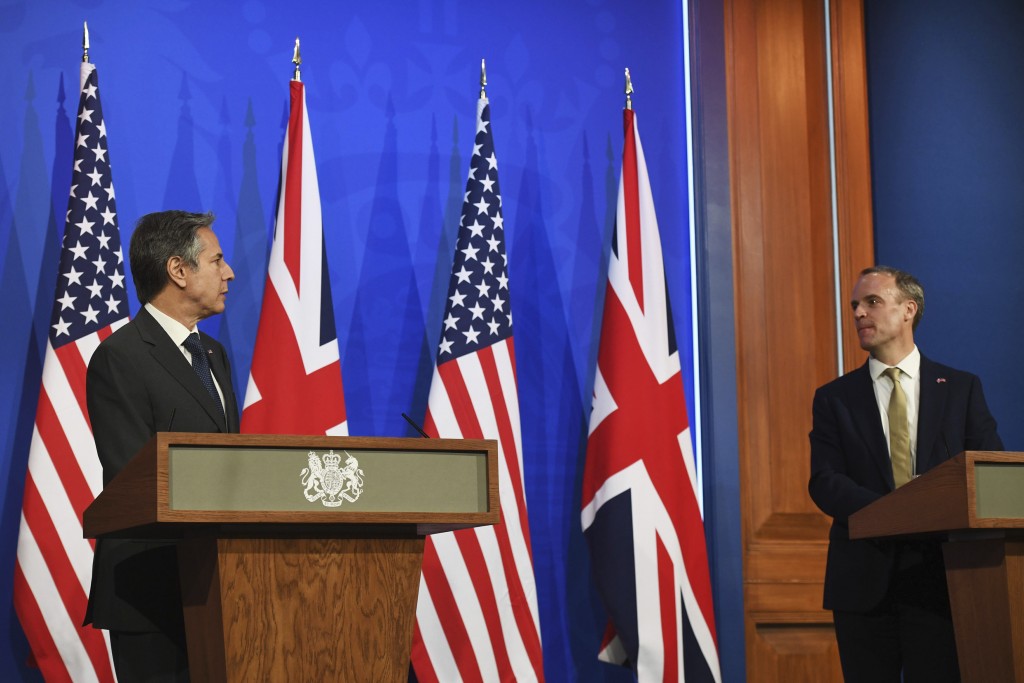 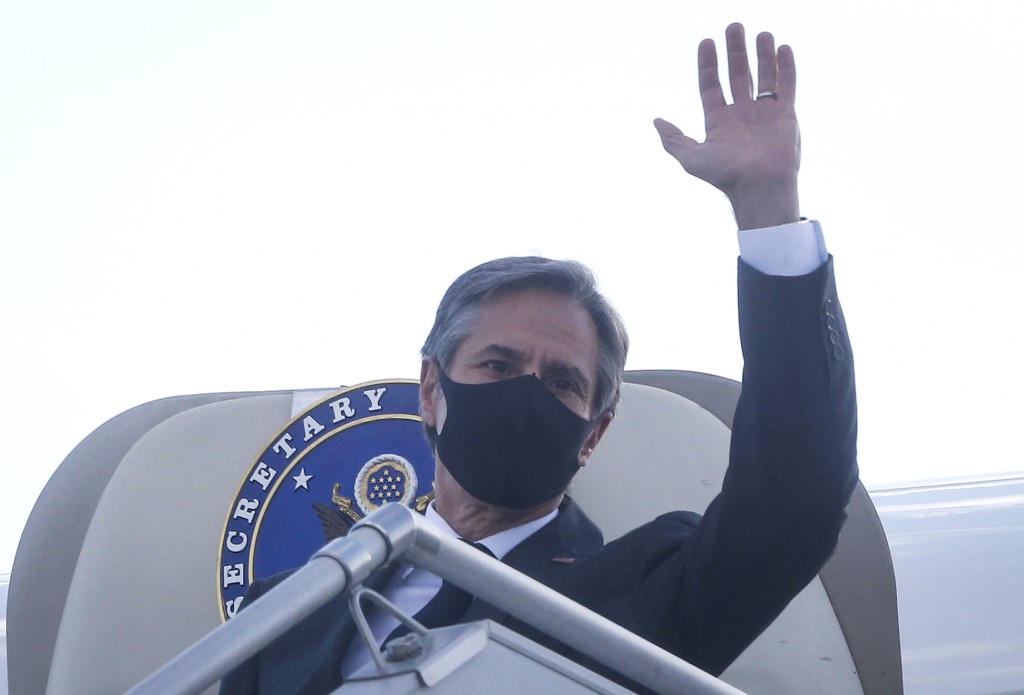 WASHINGTON (AP) — The Biden administration is signaling that Iran shouldn't expect major new concessions from the United States as a new round of indirect nuclear talks is set to resume.

A senior administration official told reporters Thursday that the U.S. has laid out the concessions it’s prepared to make in order to rejoin the landmark 2015 nuclear deal that former President Donald Trump withdrew from in 2018. The official said success or failure now depends on Iran making the political decision to accept those concessions and to return to compliance with the accord.

The official spoke to reporters in a State Department-organized conference call on the eve of the negotiations' resumption in Vienna. The official spoke on condition of anonymity to discuss the U.S. position going into the fourth round of closed-door talks at which the remaining participants in the nuclear deal are passing messages between the American and Iranian delegations.

The comments came after Secretary of State Antony Blinken complained of Iranian intransigence in the talks during a visit to Ukraine.

“What we don’t know is whether Iran is actually prepared to make the decisions necessary to return to full compliance with the nuclear agreement," Blinken said in an interview with NBC News in Kyiv. “They unfortunately have been continuing to take steps that are restarting dangerous parts of their program that the nuclear agreement stopped. And the jury is out on whether they’re prepared to do what’s necessary.”

Iran has thus far given no indication it will settle for anything less than a full lifting of all the Trump sanctions and has balked at suggestions it would have to reverse all of the steps it has taken that violate the deal. Iranian officials have in recent weeks said the U.S. has offered significant, but not sufficient sanctions relief, but they have not outlined exactly what they would do in return.

The administration official said the United States is ready to return to the explicit terms of the nuclear deal, known as the Joint Comprehensive Plan of Action or JCPOA, as they were negotiated by the Obama administration, but only if Iran will do the same. The official said the United States will not accept doing more than required by the JCPOA to bring Iran back into compliance.

The deal gave Iran billions of dollars in sanctions relief in exchange for limits on its nuclear program. Much of that relief evaporated after Trump pulled out and re-imposed and expanded U.S. sanctions. Iran responded by breaking though the deal’s limits on uranium enrichment, the use of advanced centrifuges and other activities such as heavy water production.

After previous rounds of talks in Vienna, the administration had said there was flexibility in what it might offer to Iran, including going beyond the letter of the deal to ease non-nuclear sanctions from the Trump era that nonetheless affected the relief the Iranians were entitled to for agreeing to the accord.

That is still the case, although the official's comments on Thursday suggested that the limits of that flexibility had been reached. The official would not describe the concessions the U.S. is prepared to make and declined to predict whether the fourth round would produce a breakthrough.

However, the official said it remains possible to reach an agreement quickly and before Iran's June presidential elections that some believe are a complicating factor in the talks. The official said the outlines of what both sides need to do is clear. “We think it’s doable,” the official said. “This isn't rocket science;”

But, the official said success depends on Iran not demanding more than it is entitled to under the terms of the original deal and by verifiably reversing the steps it has taken that violate it.

The Biden administration has been coy about what specific sanctions it is willing to lift, although officials have acknowledged that some non-nuclear sanctions, such as those Trump imposed for terrorism, ballistic missile activity and human rights abuses, may have to be eased for Iran to get the relied it is entitled to. That's because the some entities that were removed from sanctions under the nuclear deal are now penalized under other authorities.