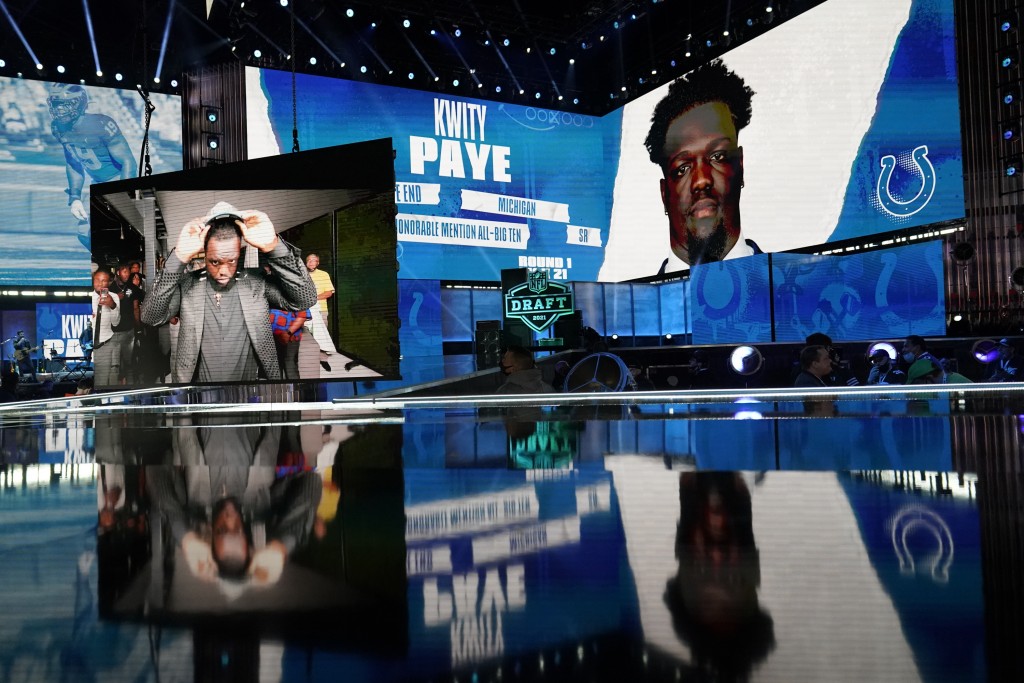 Paye was selected 21st overall after a solid career with the Wolverines in which he had 100 tackles (56 solo), 23 1-2 tackles for loss, 11 1-2 sacks, one pass defensed, one forced fumble and one fumble recovery. He was a three-time Academic All-Big Ten honoree.

Davis was taken in the fifth round out of Florida, Strachan selected out of Charleston, and Fries came later in the seventh round from Penn State.