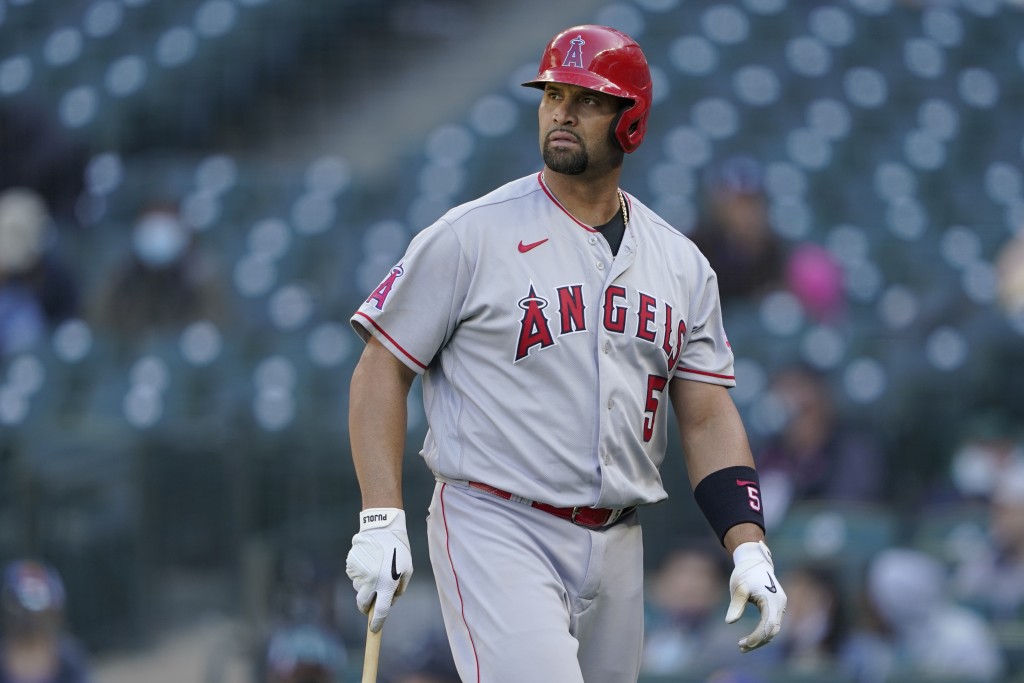 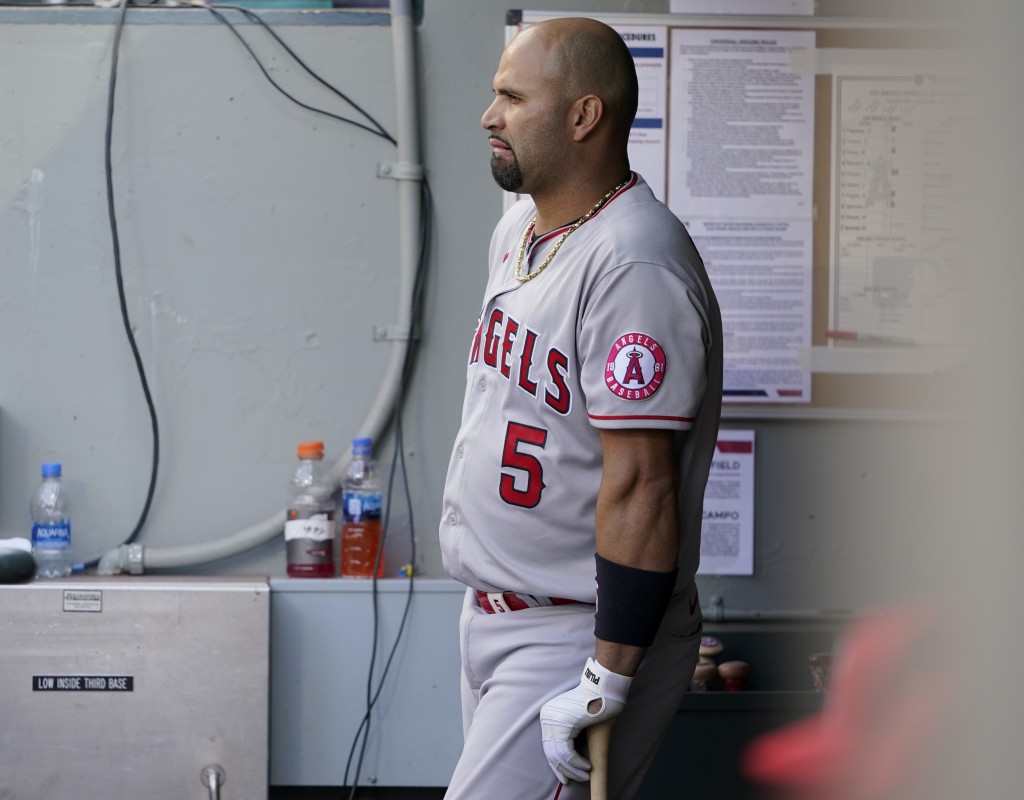 The Angels announced the move Thursday, a day after Pujols wasn't in their lineup for their fourth consecutive loss. He was in the final season of a 10-year contract with Los Angeles.

Pujols joined the Angels in late 2011 after 11 successful seasons with the St. Louis Cardinals. He won three NL MVP awards and two World Series rings in St. Louis while establishing himself as one of the greatest sluggers of his generation.

Angels owner Arte Moreno persuaded Pujols to leave for the West Coast with a lavish $240 million contract, but the Angels have not won a playoff game during the concurrent tenures of Pujols and three-time AL MVP Mike Trout at the heart of their lineup.

Pujols hasn't performed at a level commensurate with his pay for many years, although Moreno knew the consequences of such a long contract. Pujols is making $30 million in salary this season in the final year of the deal.