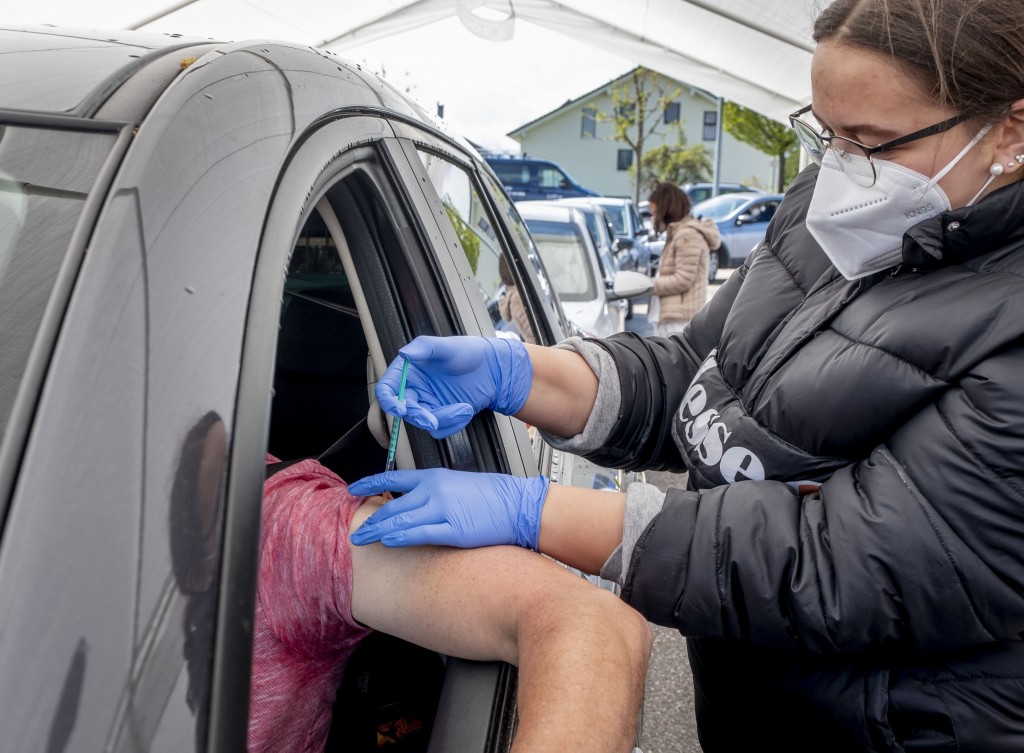 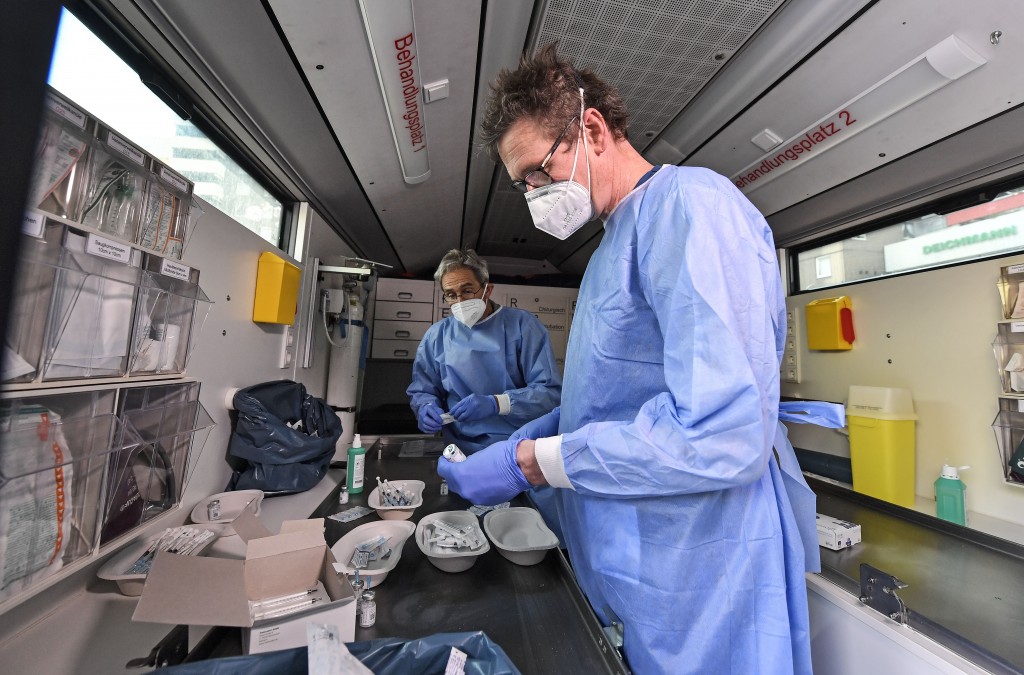 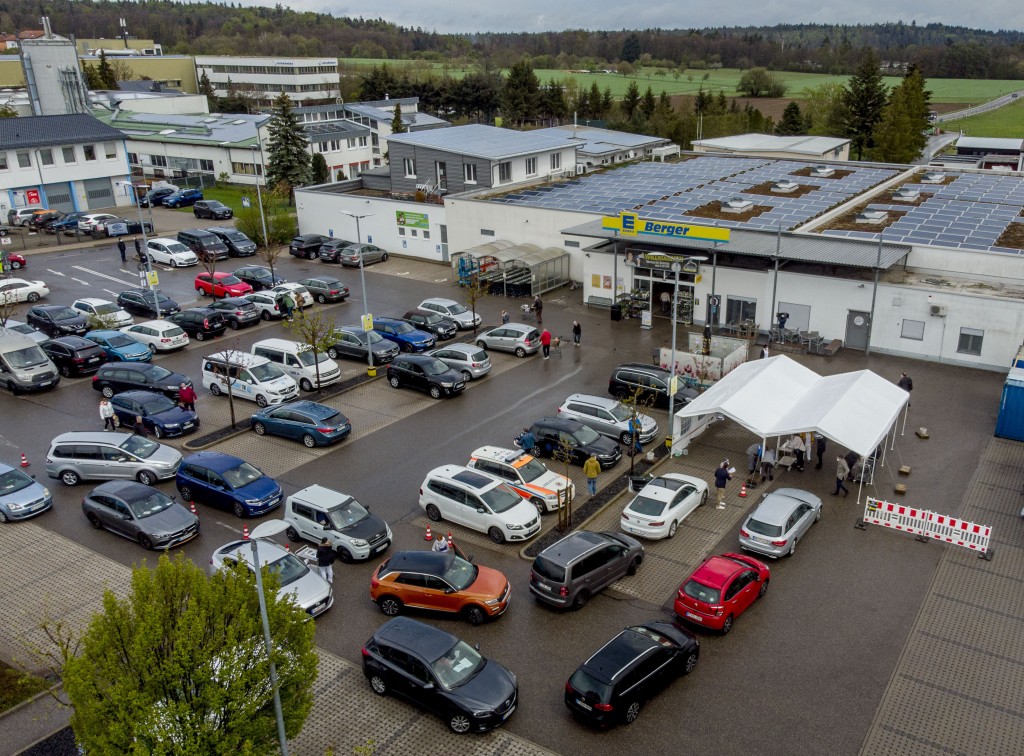 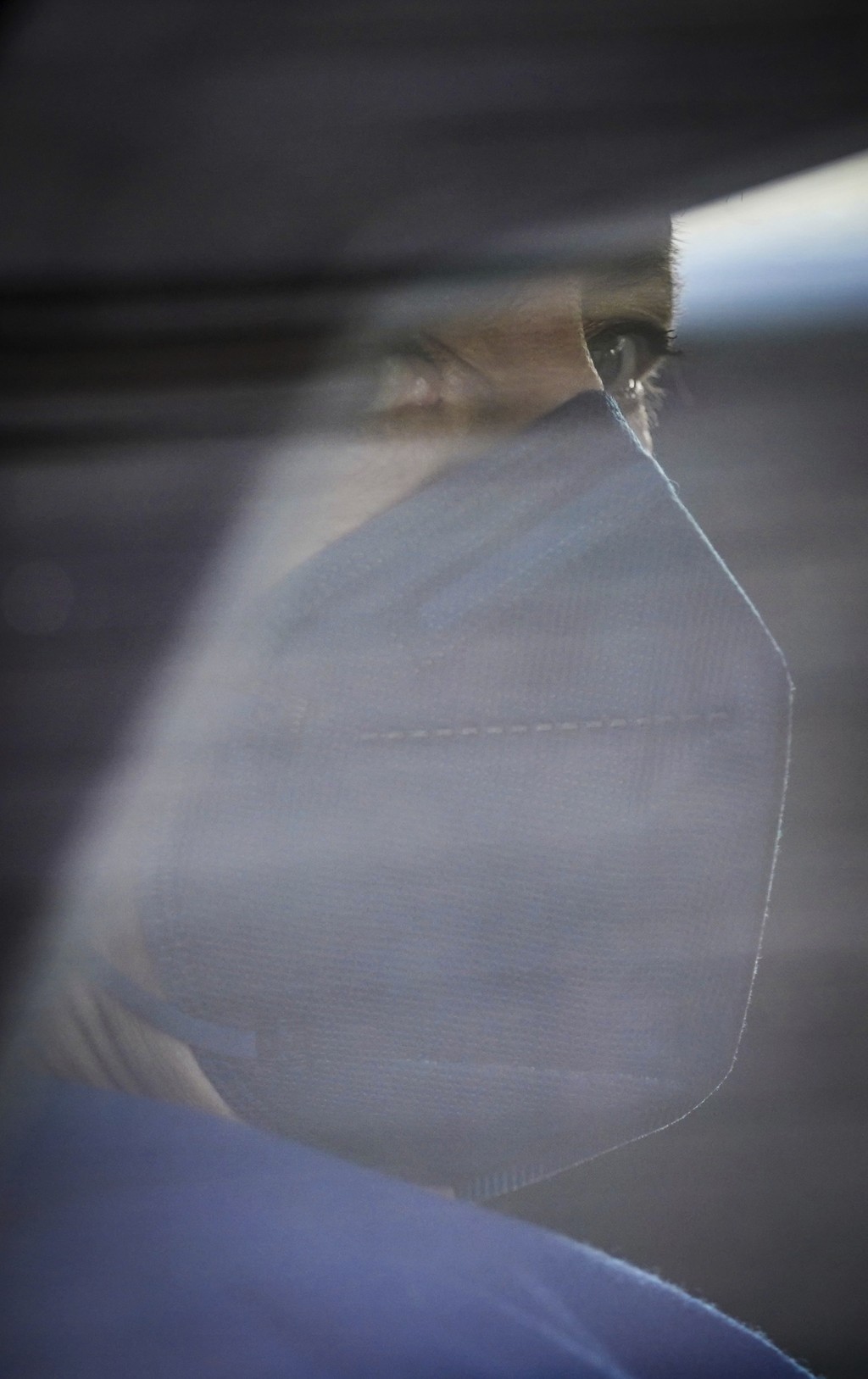 BERLIN (AP) — Germany is making the AstraZeneca vaccine available immediately to all adults in a push to get as many people inoculated against COVID-19 as quickly as possible, Health Minister Jens Spahn said Thursday.

Millions of doses of AstraZeneca have been safely administered in Europe, but concerns linger over a rare type of blood clot seen in an extremely small number of recipients. That has prompted some people in Germany, even those in high-risk groups, to hold off on getting the shot, preferring to wait for another vaccine.

Spahn said many people in lower-priority groups waiting for a vaccine appointment would be happy to receive the AstraZeneca vaccine. Therefore, the government has decided to allow doctors' offices to vaccinate any adults with it.

“It's very, very important to be more pragmatic and flexible,” he said.

He suggested some people may have been deterred by the waiting time between AstraZeneca's two vaccine shots — currently 12 weeks in Germany, compared to half that for the Pfizer-BioNTech shot, the most popular in the country.

Germany's vaccine rollout was much criticized for its slow start. but has dramatically picked up pace, with 15 million shots given in April, as many as in the three previous months combined, Spahn said.

On April 28, Germany administered more than 1 million doses in a single day for the first time.

Germany has counted over 84,000 COVID-19 deaths in the pandemic.