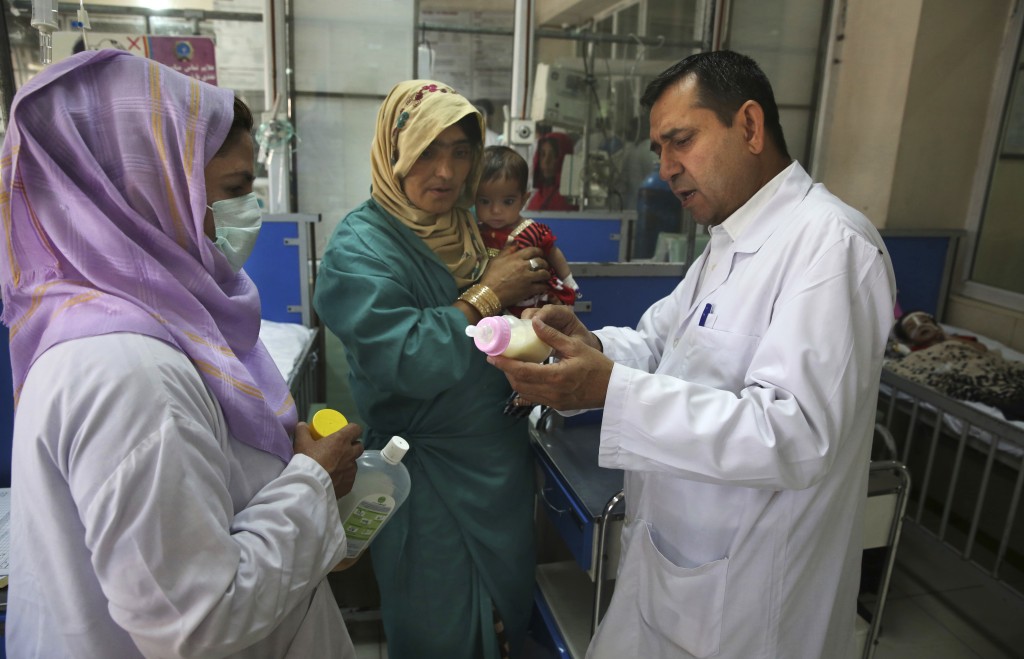 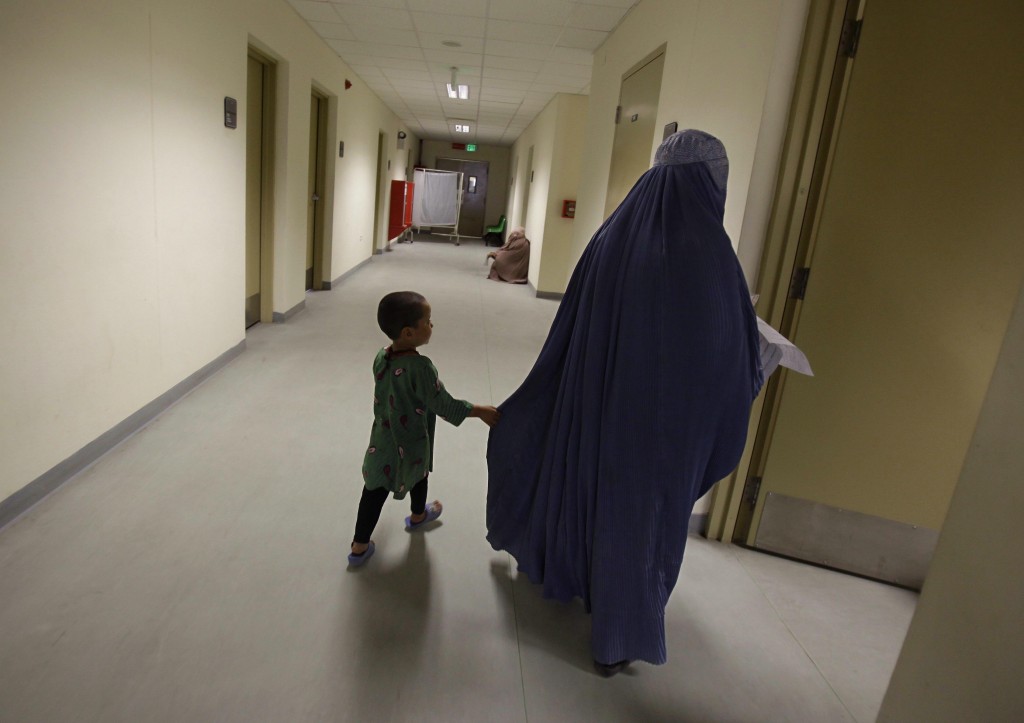 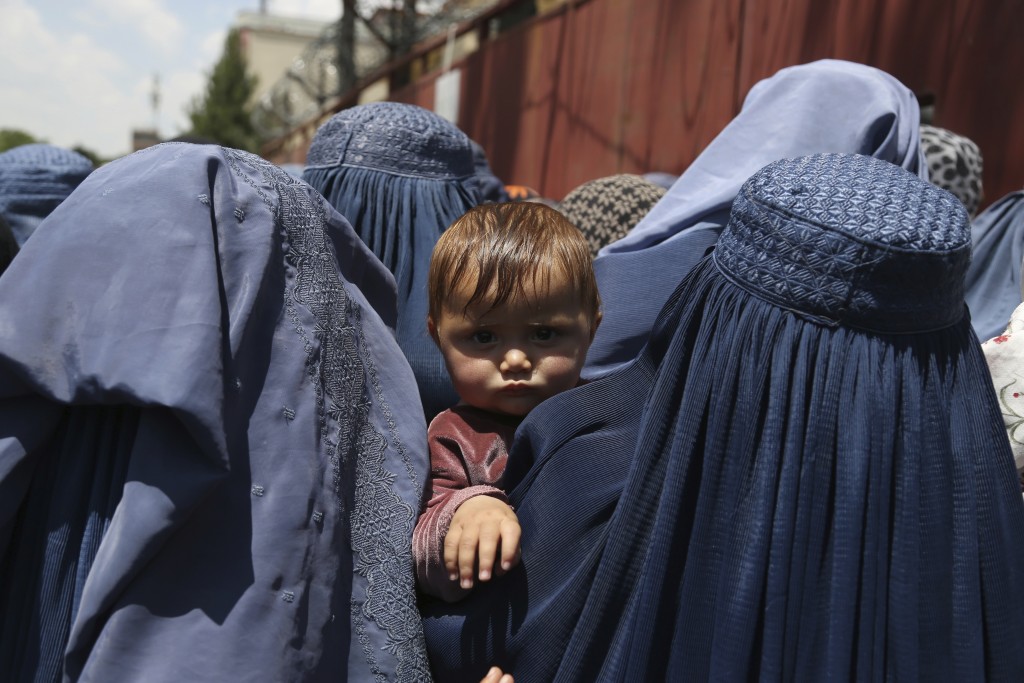 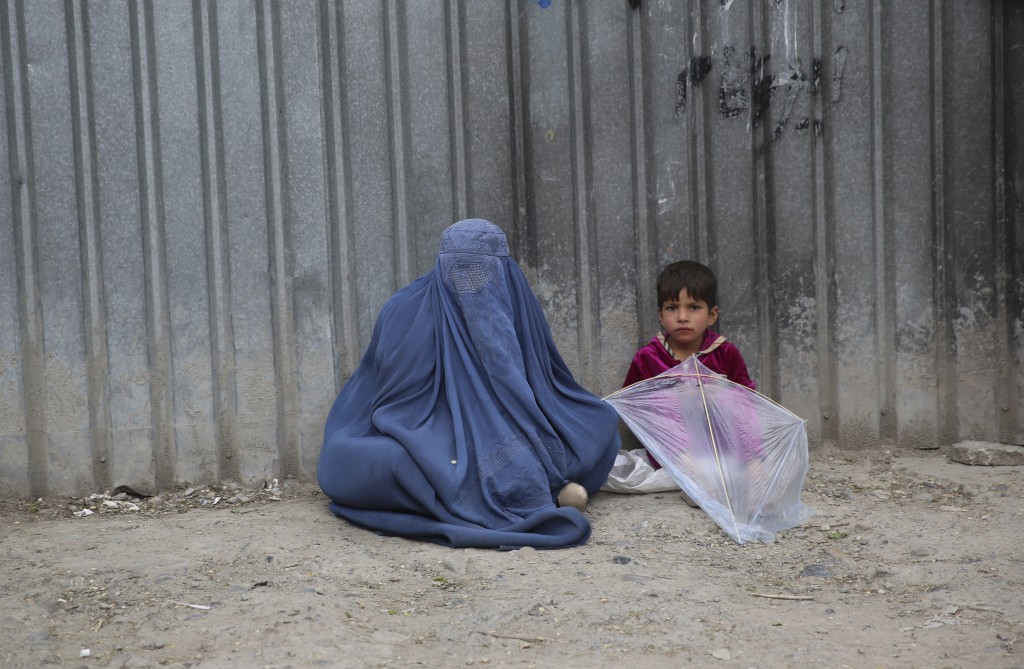 KABUL, Afghanistan (AP) — After nearly 20 years since the ouster of the Taliban and hundreds of millions of dollars spent on infrastructure and aid, many Afghan women still have poor access to health facilities and providers, a leading rights group said Thursday.

Human Rights Watch offered a bleak assessment of women’s health care in Afghanistan in its latest report, saying that even basic information on health and family planning is not available to most Afghan women. And even when women can get the care they need, the quality is often poor, the New York-based group said.

New health facilities that have opened over the years are often insufficiently staffed and inadequately equipped, HRW said. The group's researchers visited several health facilities in the capital of Kabul, where many of the country’s better clinics and hospitals are located.

“What emerged is a picture of a system that is increasingly unaffordable to the estimated 61% to 72% percent of Afghan women, who live in poverty, and one in which women often have more children than they want because of lack of access to modern contraception; face risky pregnancies because of lack of care; and undergo procedures that could be done more safely with access to and capacity to use more modern techniques,” the report said.

Most women cannot afford the increasingly costly medicines they need or even the cost of a taxi ride to a clinic, often at least a half hour away. Most Afghans live on less than $1.90 a day.

Patricia Gossman, associate director of HRW's Asia division, said the money that came to Afghanistan after 2001 was squandered due to widespread corruption. Before that, the Taliban regime, which was also heavily sanctioned, had mostly ignored women's health issues.

Washington alone committed $1.5 billion to rebuild Afghanistan's health care sector, according to a 2017 report by the U.S. watchdog overseeing the billions of dollars America invested in Afghanistan's reconstruction.

“The question everyone should be asking is why after 20 years and hundreds of millions of dollars the state of women’s health care is so grim,” said Gossman in an email. “Where did the money go ... a horrendous amount has been lost to corruption, and nothing — nothing — has really ever been done about it."

Gossman said some organizations have done better than others delivering aid, particularly in rural areas and even in Taliban-controlled parts of the country.

International aid to Afghanistan has also been dwindling in recent years, in part because of the deteriorating security amid relentless violence, but also because of increasing demands on funds exacerbated by the coronavirus pandemic.

As U.S. and NATO troops continue their final withdrawal from Afghanistan, expected to be completed by Sept. 11 at the latest, assistance is likely to further decrease.

“This is a critical moment in Afghanistan,” said Humans Rights Watch, citing fears of a growing Taliban influence and escalating violence U.S. and other NATO troops pull out.

“The need for international assistance is greater than ever,” it said.