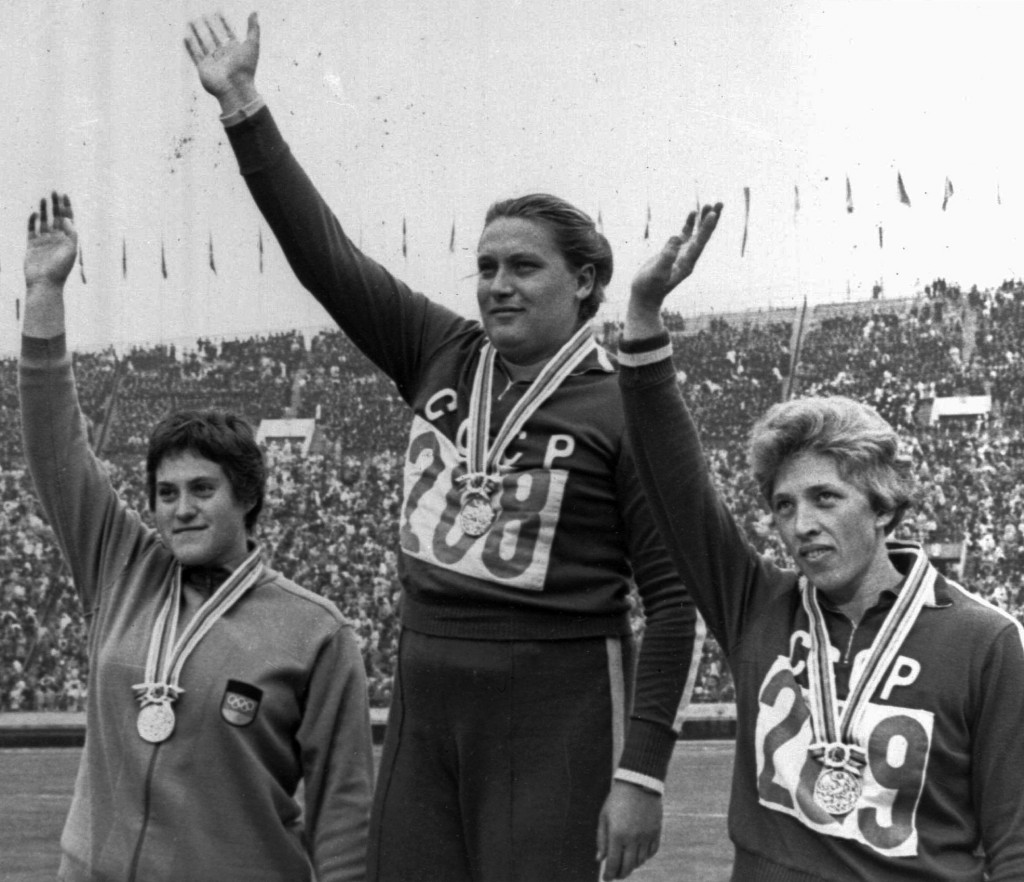 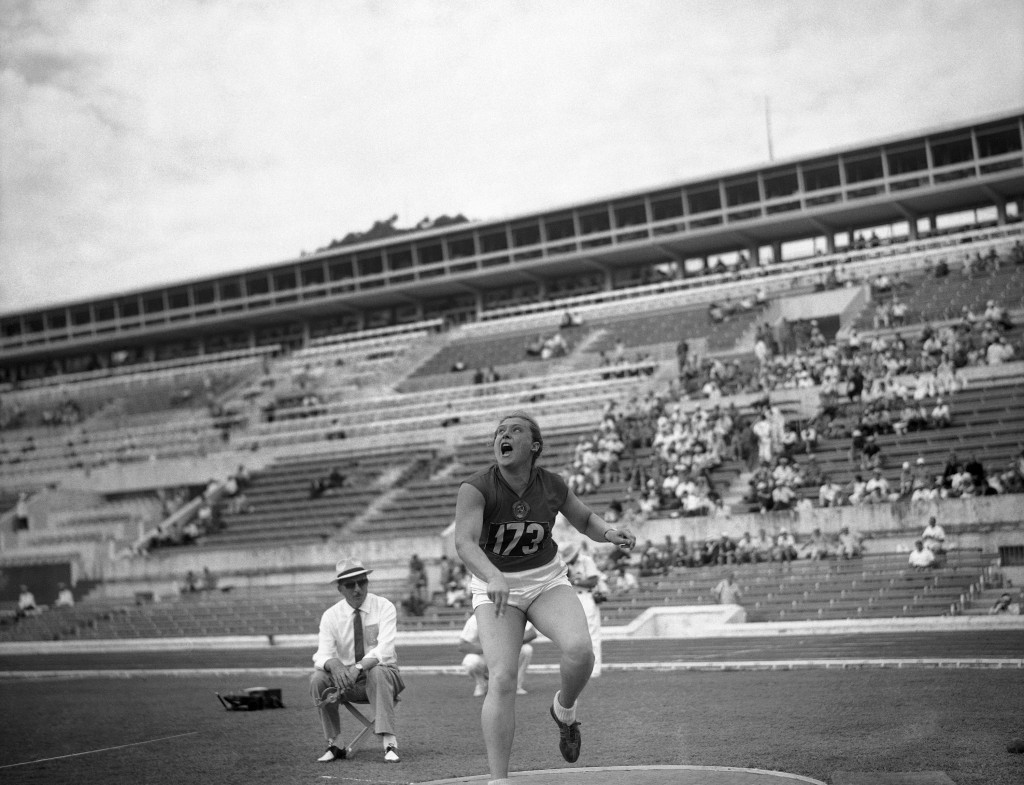 MOSCOW (AP) — Tamara Press, a three-time Olympic champion from the Soviet Union who withdrew from international competition amid speculation and jibes about her gender, has died. She was 83.

The Russian track federation said Press died in the hospital on April 26, without giving a cause of death.

Press won gold in the shot put and silver in the discus at the 1960 Rome Olympics, and gold in both events four years later at the 1964 Tokyo Games. Her sister, Irina Press, won Olympic gold in the 80-meter hurdles in 1960 and the pentathlon in 1964. Irina Press died in 2004.

Both sisters were subjected to comments and mockery in the United States and elsewhere about what some observers considered their masculine physiques.

“Certainly we are concerned with femininity. I’m a champion but you can see I’m a woman," Tamara Press said in 1964. “The fact that a girl is a sportswoman has nothing to do with femininity.”

At the age of 29, Press did not compete at the 1966 European Championships, nor did her sister, and both retired shortly after. Gender verification was introduced for those championships. Many female athletes found it and other physical examinations intrusive and humiliating.

That was an early instance of the disputes around female athletes with differences of sex development. South African runner Caster Semenya won the 800-meter gold medal at the 2012 and 2016 Olympics but is barred from defending her title this year because of her naturally high testosterone levels. She has spent years in legal battles with World Athletics and has recently moved to compete in the 5,000-meter race after refusing to take medication to reduce her testosterone levels.

Born in what is now Ukraine, Press was evacuated to Central Asia following Nazi Germany's invasion of the Soviet Union during World War II. She later moved to St. Petersburg, then known as Leningrad. Later in life, Press worked as a track and field coach and wrote books. She also chaired the board of trustees of a sports museum in Moscow.