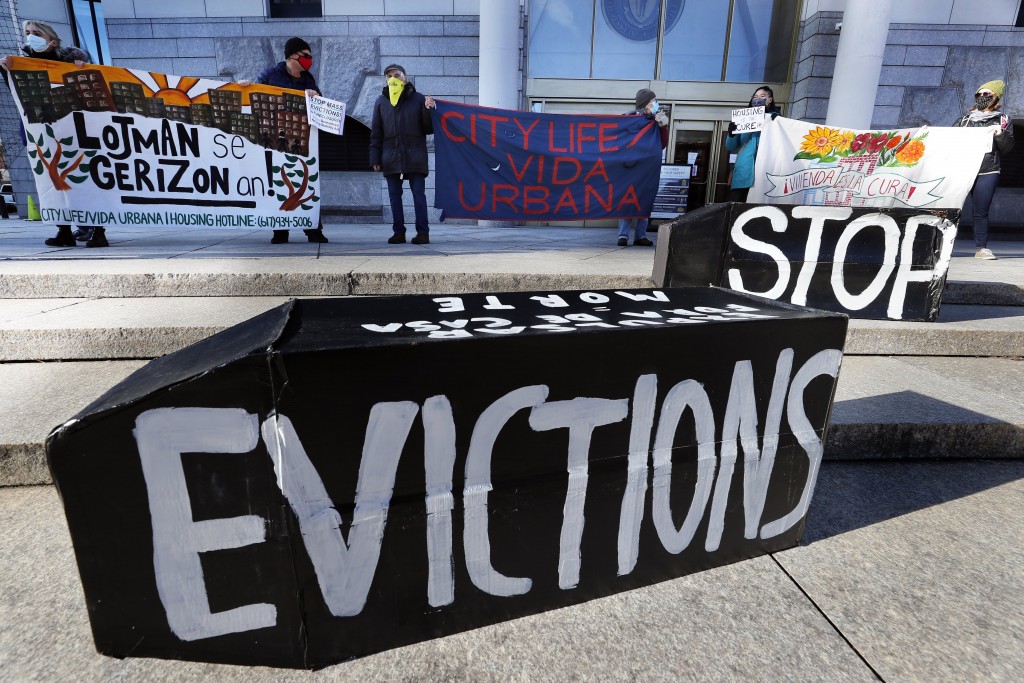 WASHINGTON (AP) — A federal judge has temporarily stayed an order that found the Centers for Disease Control and Prevention exceeded its authority when it imposed a federal eviction moratorium to help stop the spread of the coronavirus.

The stay, issued late Wednesday by a federal judge in Washington, came after the Justice Department filed an emergency appeal in the case. The administrative stay means there will be no immediate impact on the ban, which was extended in March to go through the end of June.

The judge said issuing the stay was not based on the merits of the Justice Department's argument but instead is meant to give the court time to consider the motion and any potential opposition.

Opponents of the moratorium, including the National Association of Realtors, welcomed the judge's initial ruling and said the solution was rental assistance, not a ban on evictions.

The eviction ban, initially put in place last year, provides protection for renters out of concern that having families lose their homes and move into shelters or share crowded conditions with relatives or friends during the pandemic would further spread the highly contagious virus.