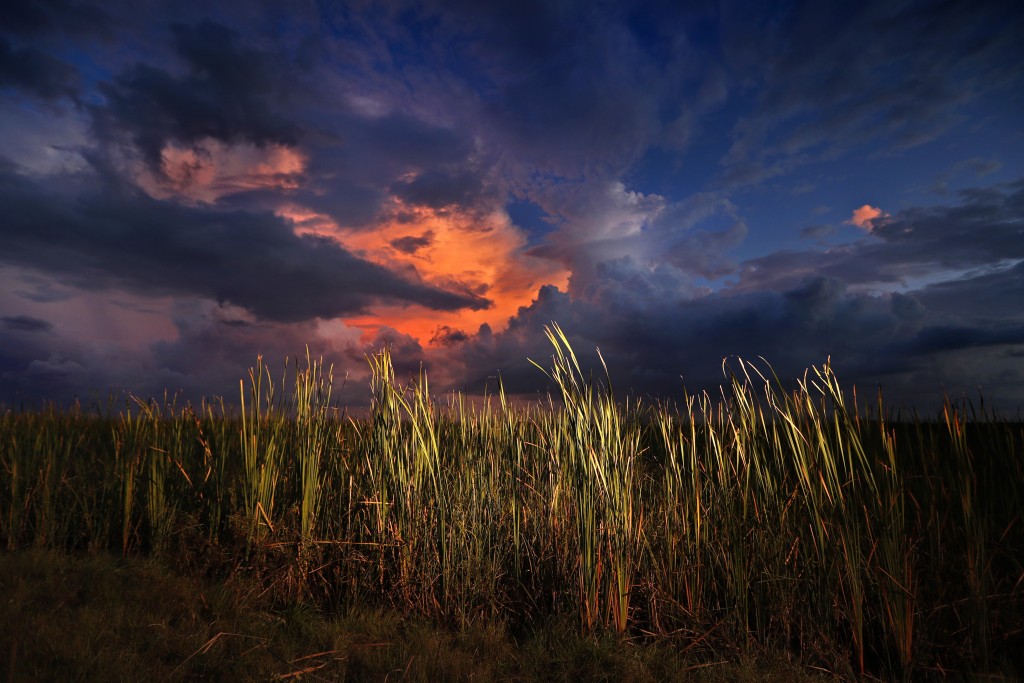 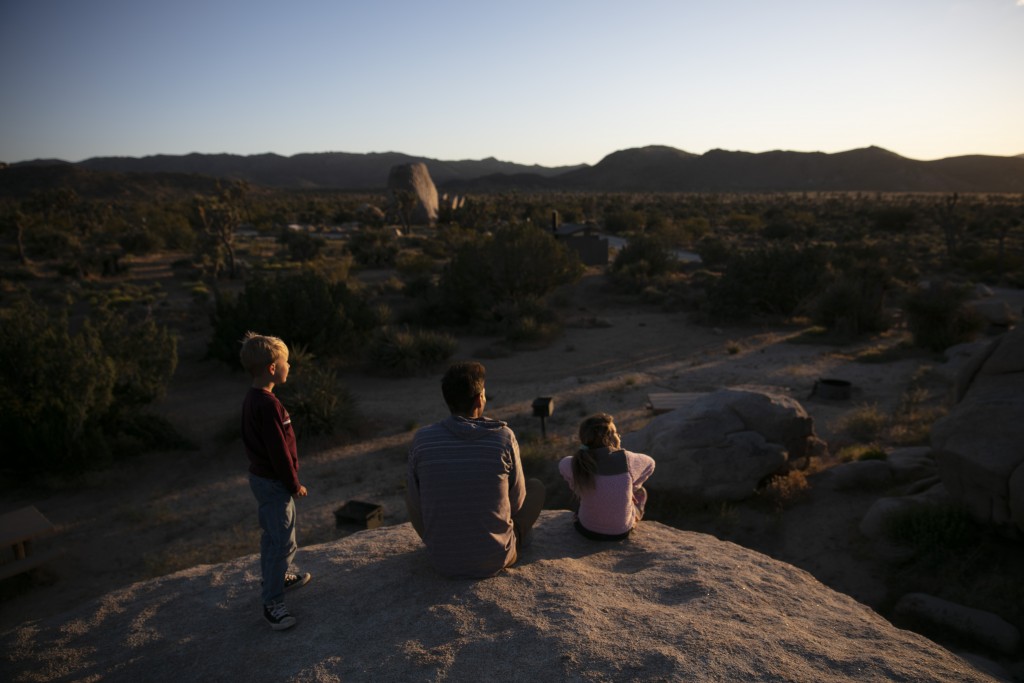 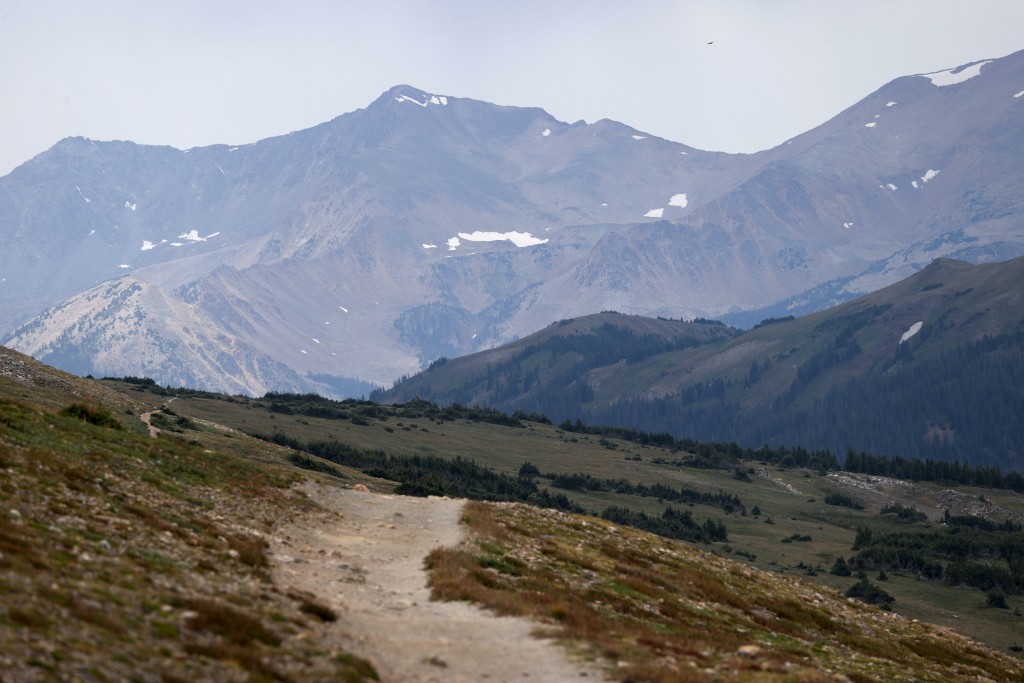 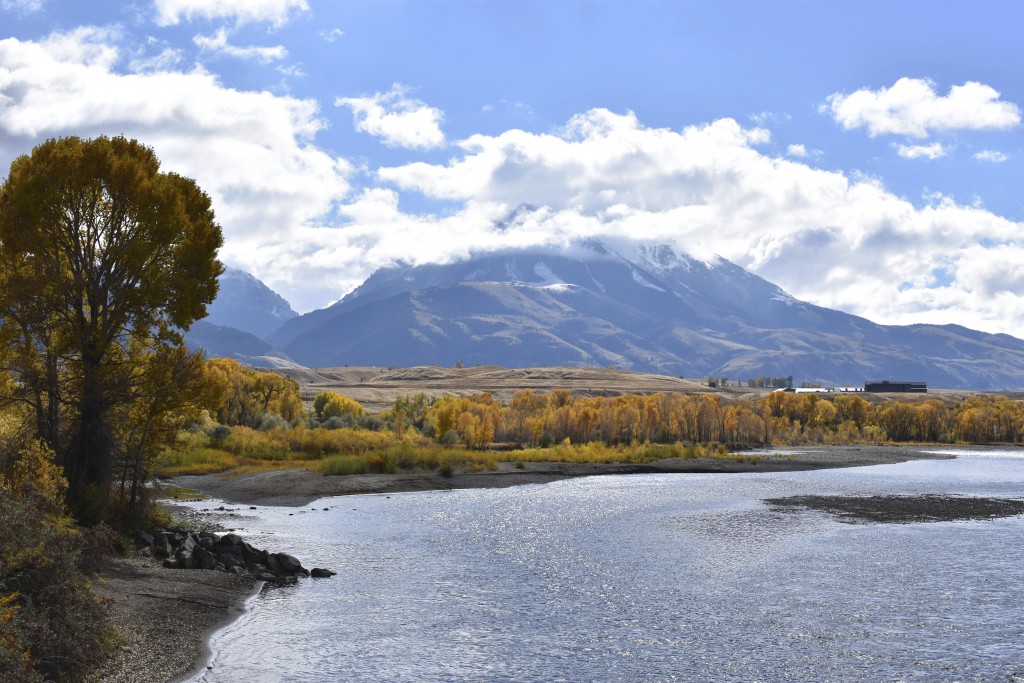 WASHINGTON (AP) — The Biden administration is outlining a plan to sharply increase conservation of public lands and waters over the next decade. A report to be issued Thursday recommends a series of steps to achieve a nationwide goal to conserve 30% of U.S. lands and waters by 2030.

Titled "America the Beautiful,'' the report calls for a decade-long effort to support voluntary conservation and restoration efforts on public, private and tribal lands and waters from Maine to California as well as in Alaska and Hawaii.

The multiagency effort will create thousands of jobs and strengthen the economy, the report says, while also tackling climate change and environmental justice, including expanded access by disadvantaged communities to the outdoors.

Supporters say President Joe Biden's goal of conserving at least 30% of U.S. lands and waters by 2030 will help slow global warming while preserving some of the nation’s most scenic lands for future generations of Americans to enjoy.

About 12% of the nation’s lands and 25% of its waters are currently protected, according to research by the Center for American Progress, a left-leaning think tank. Those protected areas include not just parks but also wilderness areas, game refuges, agricultural lands, forests, ranches and other sites with conservation easements.

The plan being released Thursday recommends a series of actions, including expansion of a federal grant program to create local parks, especially in cities and other “nature-deprived communities.'' The report also urges grants to Native American tribes to support tribal conservation priorities; expansion of fish and wildlife habitats and corridors; increased access for outdoor recreation; and creation of a “civilian climate corps” to work on conservation and restoration projects nationwide.

The plan, which follows through on a Biden campaign promise, builds on the Great American Outdoors Act, a 2020 law passed by Congress that authorizes nearly $3 billion for conservation projects, outdoor recreation and maintenance of national parks and other public lands.

Supporters call the law the most significant conservation statute in nearly half a century. It provides dedicated annual funding for parks and open space projects across the country.

Even with that injection of federal funding, the Biden plan relies heavily on voluntary conservation efforts by farmers, ranchers, forest owners and fishing communities.

“The president’s challenge is a call to action to support locally led conservation and restoration efforts of all kinds and all over America, wherever communities wish to safeguard the lands and waters they know and love,'' the report states. “Doing so will not only protect our lands and waters but also boost our economy and support jobs nationwide.''

The report was signed by three Cabinet officials — Interior Secretary Deb Haaland, Agriculture Secretary Tom Vilsack and Commerce Secretary Gina Raimondo — along with Brenda Mallory, chairwoman of the White House Council on Environmental Quality. The four are set to announce the report at a news conference Thursday.

To help track progress toward the conservation goal, the report calls for establishment of an interagency working group that includes the U.S. Geological Survey, the Natural Resources Conservation Service and the National Oceanic and Atmospheric Administration.

The report “is only the starting point'' on a path to fulfill Biden's conservation vision, the three Cabinet officials and Mallory said in a statement.

“Where this path leads over the next decade will be determined not by our agencies, but by the ideas and leadership of local communities,'' they added. “It is our job to listen, learn and provide support along the way to ... pass on healthy lands, waters and wildlife to the generations to come.”