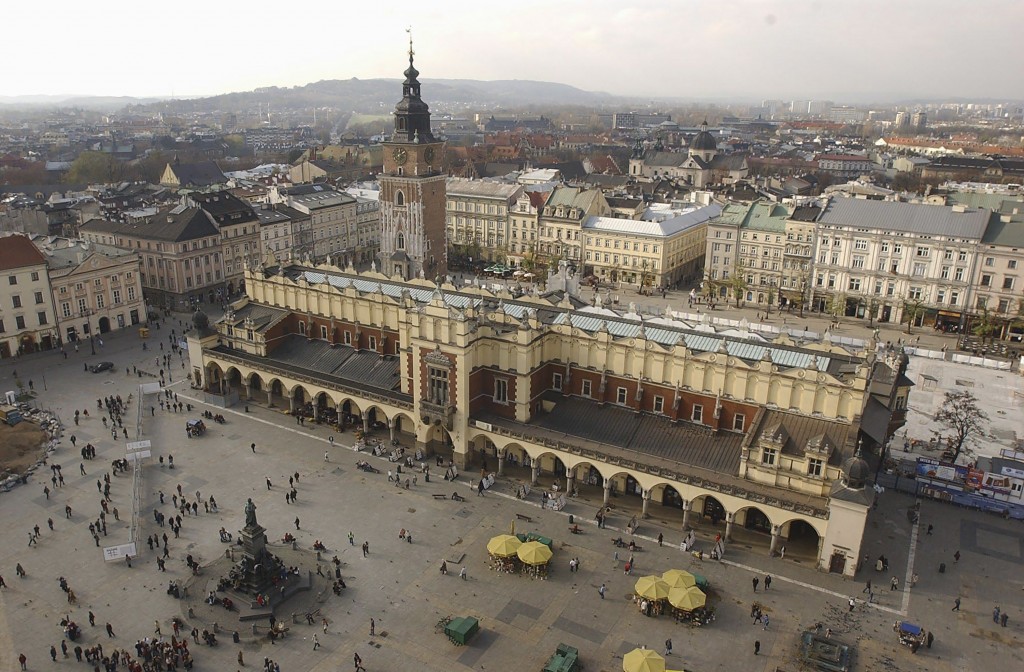 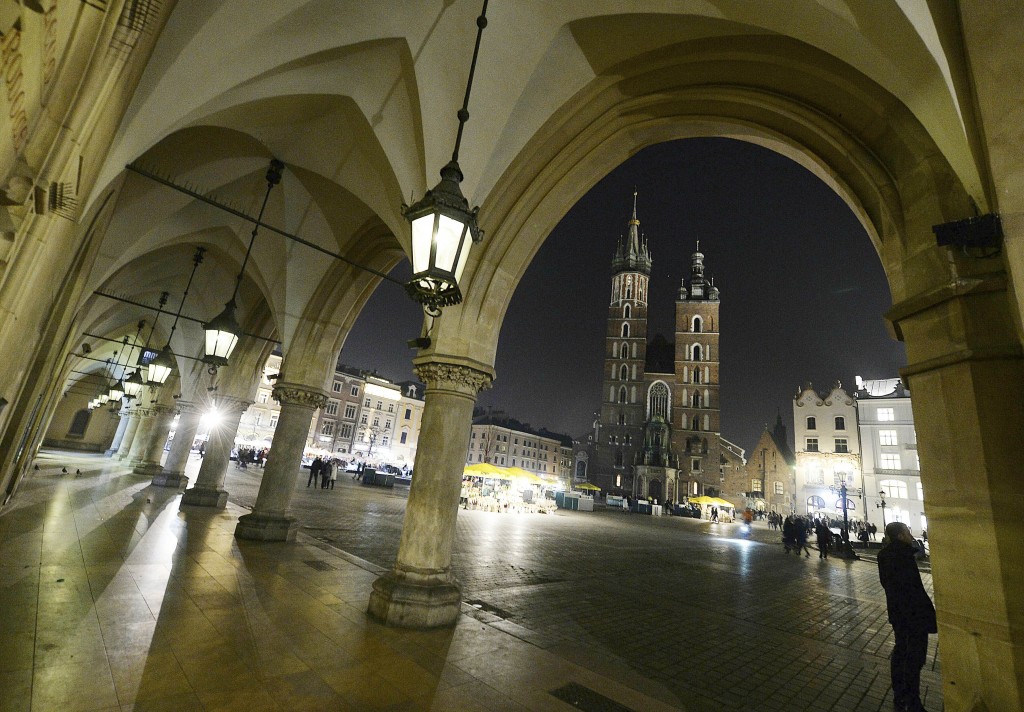 They joint a contingent traditionally composed of retired firefighters who are physically fit and good musicians.

A spokesman for Krakow firefighters, Bartlomiej Rosiek, said Thursday it took six months and two rounds of recruitment to find two men to reinforce the team — now of eight players — after one trumpeter retired last year.

In line with a centuries-old tradition, the Hejnal bugle call is played to the four corners of the world: for the king, the mayor, visitors and the firefighters' commander. In past centuries, guards on the city's walls would reply to show they were being vigilant.

The melody stops abruptly because a legend says that in 1241 a trumpeter sounding the alarm was hit by an arrow from an attacking Tatar. The first written records of the Hejnal date back to 1392.

Nowadays, the trumpeters work in pairs for 48-hour shifts. Each time, they climb the 272 steps from their office to the basilica's tower windows to play above city's vast market square. At noon, their call is aired on state Polish Radio 1.