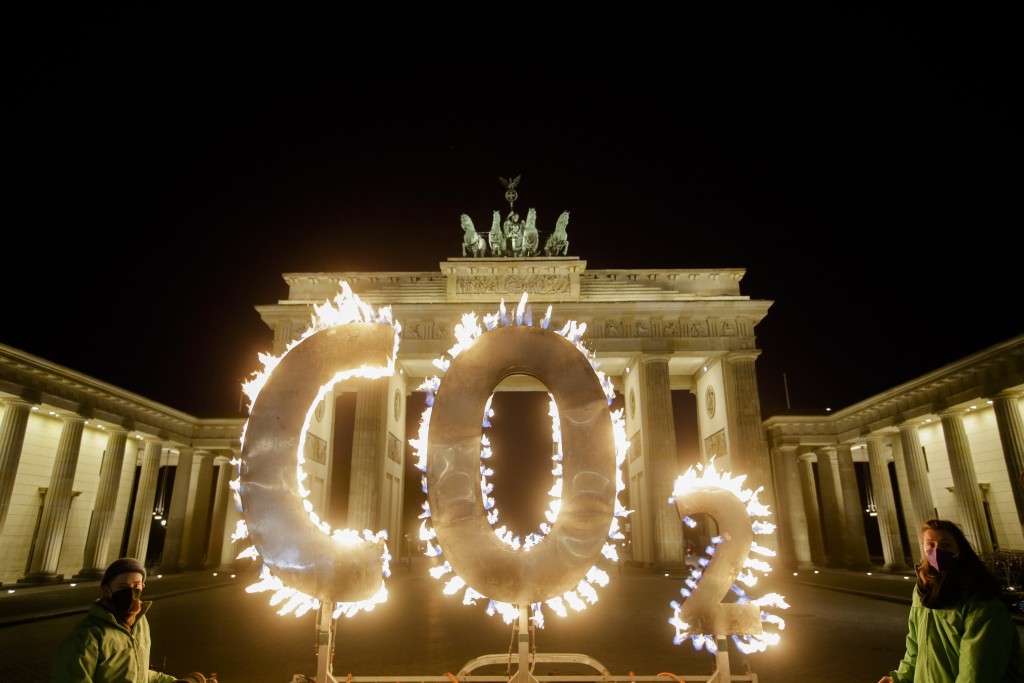 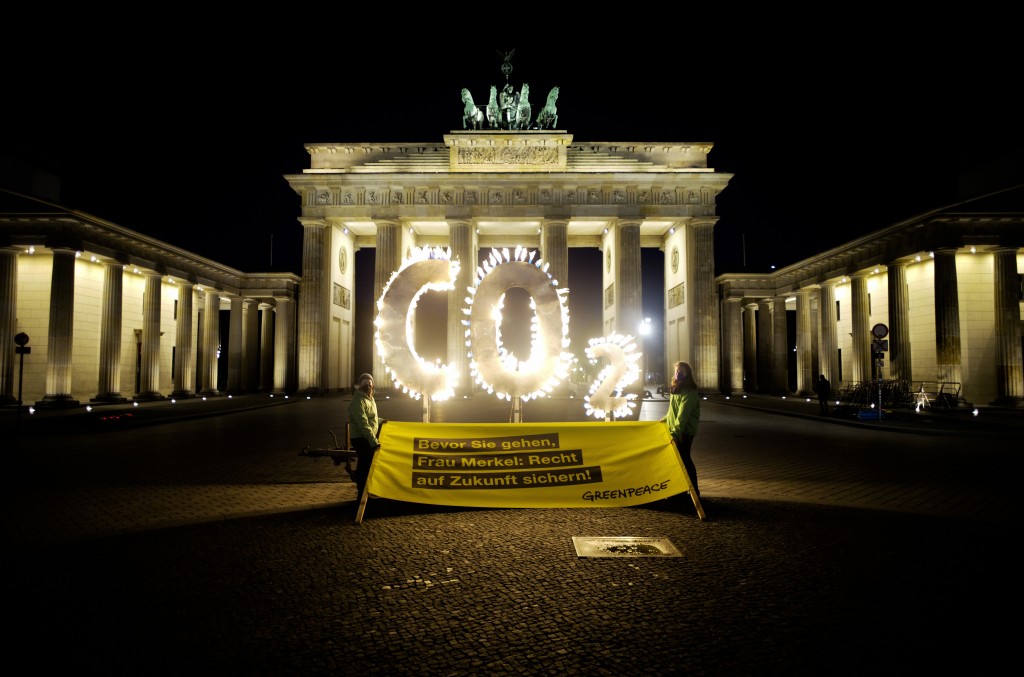 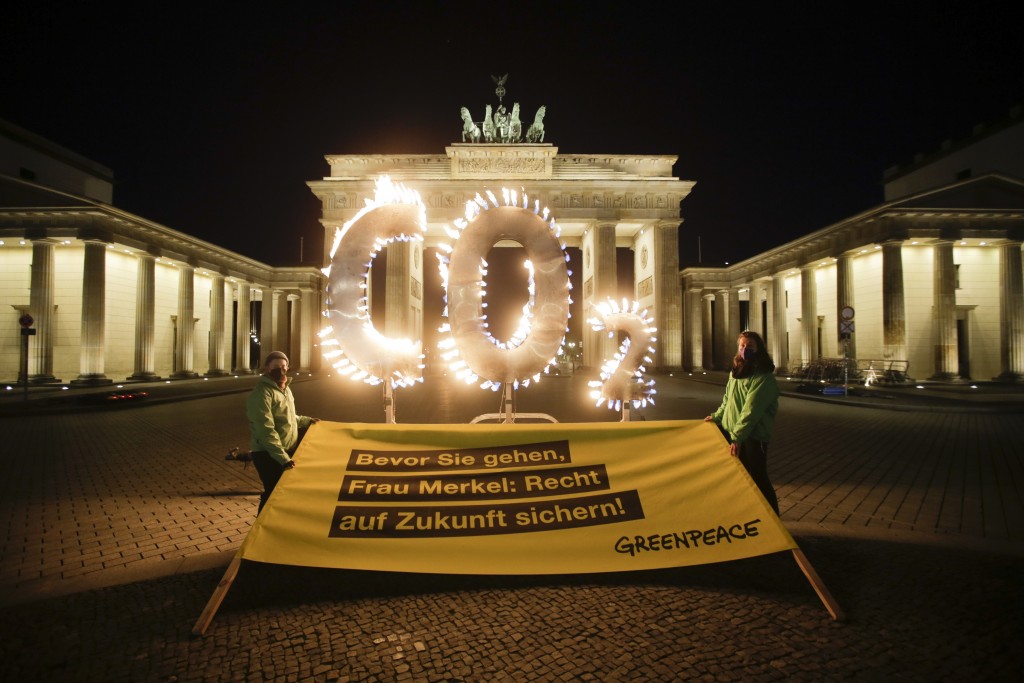 BERLIN (AP) — British Prime Minister Boris Johnson said Thursday that he will use the Group of Seven meeting in June to “bend the ear” of fellow leaders to provide more financial help for poor countries to cope with climate change.

Johnson said governments have six months to resolve numerous thorny diplomatic issues, including making good on a $100-billion climate fund that was meant to go to developing nations each year from 2020.

“If we do the hard miles now, I hope that in November we can meet in person in Glasgow to hammer out the final details of what must be an era-defining outcome for our planet and for future generations,” Johnson told a virtual climate event organized by the German government.

The upcoming G-7 meeting in Cornwall will be the first time the leaders of the world's biggest economies gather in person since before the pandemic.

All G-7 countries have now set targets for reducing their greenhouse gas emissions to “net zero” by 2050 at the latest, with Germany this week saying it will bring its goal forward five years to 2045.

Johnson said he hoped leaders would commit to “kickstart a green industrial revolution and build economies that can withstand whatever our changing climate throws at us.”

“I also hope to secure a substantial pile of cash with which to help all countries to do that,” he said, adding that the $100 billion target was “long overdue” and rich countries need to go further still.

Citing Britain's recent commitment to provide further aid to help poor countries leapfrog the dirty technologies that fueled both industrialization and global warming, Johnson said he would “not hesitate to bend the ear of my fellow leaders on the need for them to do the same” by the Glasgow summit, known as COP26.

“If all that emerges from COP26 is more hot air, then we have absolutely no chance of keeping our planet cool,” he said. “It must be a summit of agreement, of action, of deeds, not words.”

While recent pledges, including by the United States, have lowered the forecast for long-term warming, scientists say emissions need to be cut even faster to prevent a disastrous rise in global temperatures.