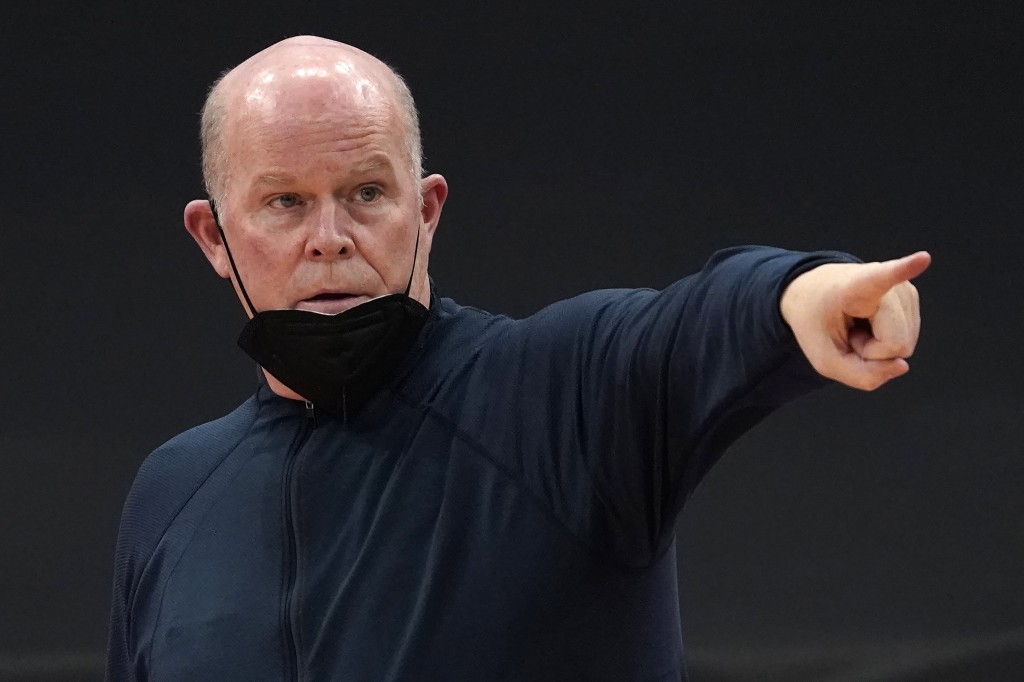 ORLANDO, Fla. (AP) — The Orlando Magic are offering the coronavirus vaccine to as many as 2,300 Central Florida residents next week, becoming the latest NBA team to host such an event.

The Magic partnered with AdventHealth and city officials to arrange the May 13 event at Amway Center, the team’s home arena. The Moderna vaccine will be available, free of charge, to anyone 18 or older.

State officials say more than 2.2 million Florida residents have tested positive for COVID-19, including about 135,000 from Orange County — which includes Orlando. City officials note that having the event at Amway Center could encourage vulnerable citizens to get the vaccine.

“Having the vaccine in this historically Black community will surely save the lives of many,” Orlando District 5 Commissioner Regina Hill said.

Magic coach Steve Clifford recently missed several games after testing positive for the coronavirus, though said he felt no symptoms at any time because he had received the vaccine.

Those who register for the vaccine event will be scheduled to receive their second vaccine on June 10, also at Amway Center. Several other NBA teams have offered the vaccine to fans or used their arenas to host vaccination events in concert with local government and health officials.