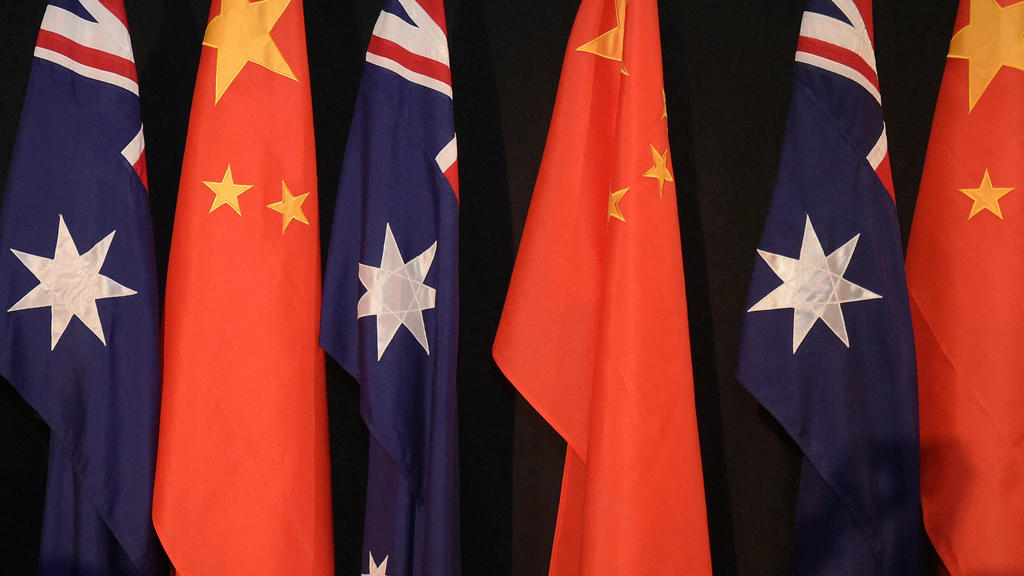 China on Thursday (May 6) cut off a channel for diplomatic and trade talks with Australia in a largely symbolic act of fury, following clashes over a wide range of issues including human rights, espionage, and the origins of Covid-19.

Tensions between the two sides have soared since Canberra called last year for an independent probe into the origins of the coronavirus pandemic and banned telecoms giant Huawei from building Australia's 5G network.

In the latest volley, the China-Australia Strategic Economic Dialogue was pulled "based on the current attitude" of the Australian government, China's National Development and Reform Commission said in a statement Thursday, blaming some officials of a "Cold War mindset" and "ideological discrimination".

Beijing will "indefinitely suspend all activities under the framework" of the agreement, the statement added.

Australia called the decision "disappointing", with Trade Minister Dan Tehan saying the dialogue had provided an important forum for the two countries -- though he added that no such talks had taken place since 2017.

The Australian dollar sank 0.6 percent soon after the news before recovering later in the day.

It was not immediately clear if the row would impact on a free-trade agreement between the two that came into effect in 2015.

Canberra has previously described the avenue for talks -- designed to boost trade between both sides and introduce large Chinese investors -- as one of the "premier bilateral economic meetings with China".

It called the first meeting in 2014 a chance for "closer economic ties" but relations between the two have since sunk into a deep freeze.

"It's mainly a symbolic move, but still the trend (of) discussion and dialogue being suspended at lower and lower levels is a real concern," said James Laurenceson, director of the Australia-China Relations Institute at University of Technology Sydney.

"Overall, what we're seeing in Canberra and Beijing is both sides doubling down and hardening their stance," he said.

Last month, Prime Minister Scott Morrison's government scrapped a Belt and Road deal between Beijing and the state of Victoria.

Chinese President Xi Jinping's signature initiative is a vast, trillion-dollar plan for a network of investments and infrastructure across Asia and the world.

Beijing reacted with anger to the Victoria state move, warning that taking the ax to the deal would cause "serious harm" to relations.

But critics have claimed the stand-off between the two sides is cover for China to create geopolitical and financial leverage.

This week Australia added to the row by saying a Chinese company's controversial 99-year-lease on Darwin Port was also under review and could be scrapped.

Darwin is the most important port on Australia's north coast, the closest to Asia and a base for US Marines who rotate in and out of the country.

Defence minister Peter Dutton told the Sydney Morning Herald his department had been asked to "come back with some advice" about the 2015 deal and refused to rule out forcing Chinese firm Landbridge to divest on national security grounds.

The deal -- brokered by local authorities in Australia's Northern Territory -- had raised serious concern in Canberra and Washington, where it was seen as a strategic liability.

Two sides are also locked in an ongoing row over spying, with Beijing accusing Australia of raiding the homes of Chinese journalists. 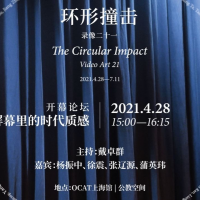 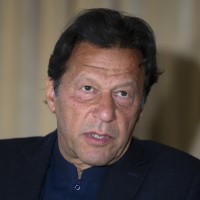 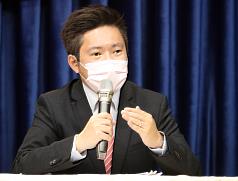 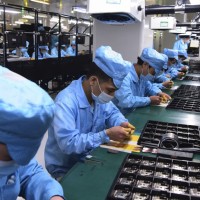