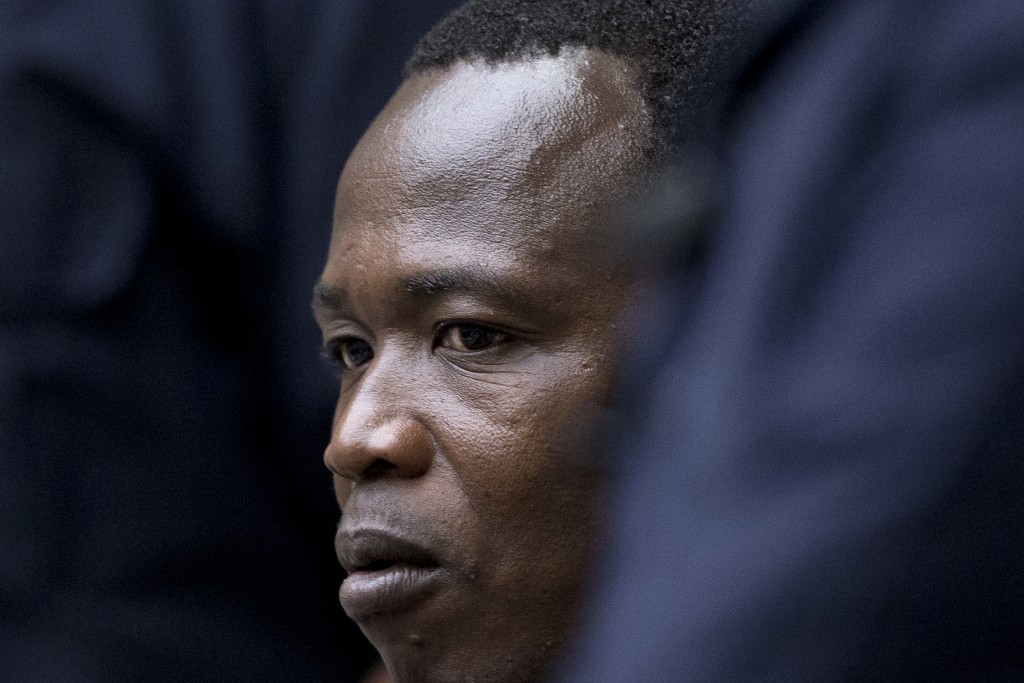 THE HAGUE, Netherlands (AP) — The International Criminal Court has sentenced a Ugandan former child soldier who turned into a brutal rebel commander to 25 years' imprisonment, with judges saying that his own abduction as a schoolboy and history as a child soldier prevented him being sentenced to life.

Dominic Ongwen was convicted in February of a total of 61 war crimes and crimes against humanity including murder, rape, forced marriage, forced pregnancy and using child soldiers as a commander in the shadowy Lord’s Resistance Army. His lawyers have said they will appeal the conviction.

Presiding Judge Bertram Schmitt said Thursday that judges had to weigh Ongwen’s brutality with his own tortured past when deciding on a sentence.