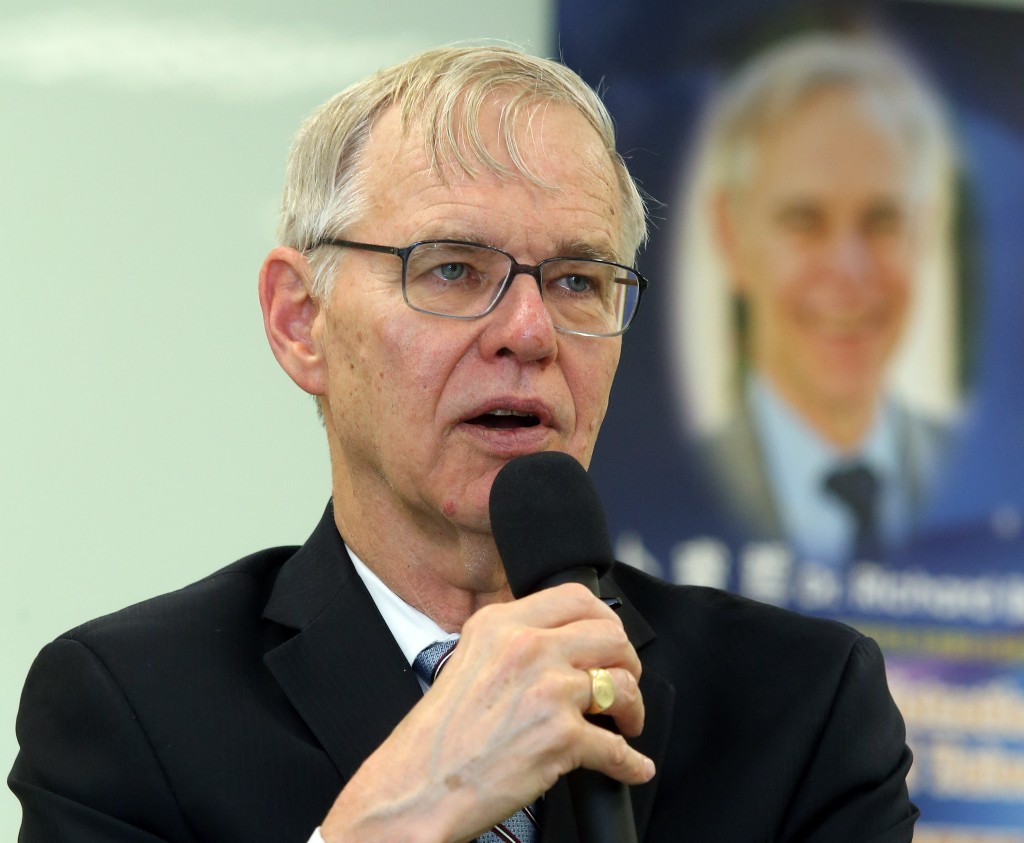 TAIPEI (Taiwan News) — Just because China has the ability to attack Taiwan does not mean it will, former American Institute in Taiwan (AIT) Chairman Richard Bush said Wednesday (May 5).

His comment seems to counter a statement by former U.S. Indo-Pacific Command chief Admiral Phil Davidson, who forecast a Chinese invasion of the country within six years, CNA reported.

While discussing a new book with the Global Taiwan Institute, Bush said that American intelligence agencies possess a wealth of information about China's military capabilities. However, he said he does not know why Davidson would make such a prediction.

While China might have the capability to attack or invade Taiwan, it will not necessarily do so, as it knows the reaction from the U.S. and Japan would be extremely negative, Bush added.

While current U.S.-China relations could be described as “partly negative,” they would quickly become “completely negative” if Chinese leader Xi Jinping (習近平) decided to pick the military option, according to the Brookings Institution scholar.

Beijing should stop setting preconditions for the resumption of talks with Taiwan and halt the frequent incursions of its military planes into the country’s air defense identification zone (ADIZ), according to Bush.