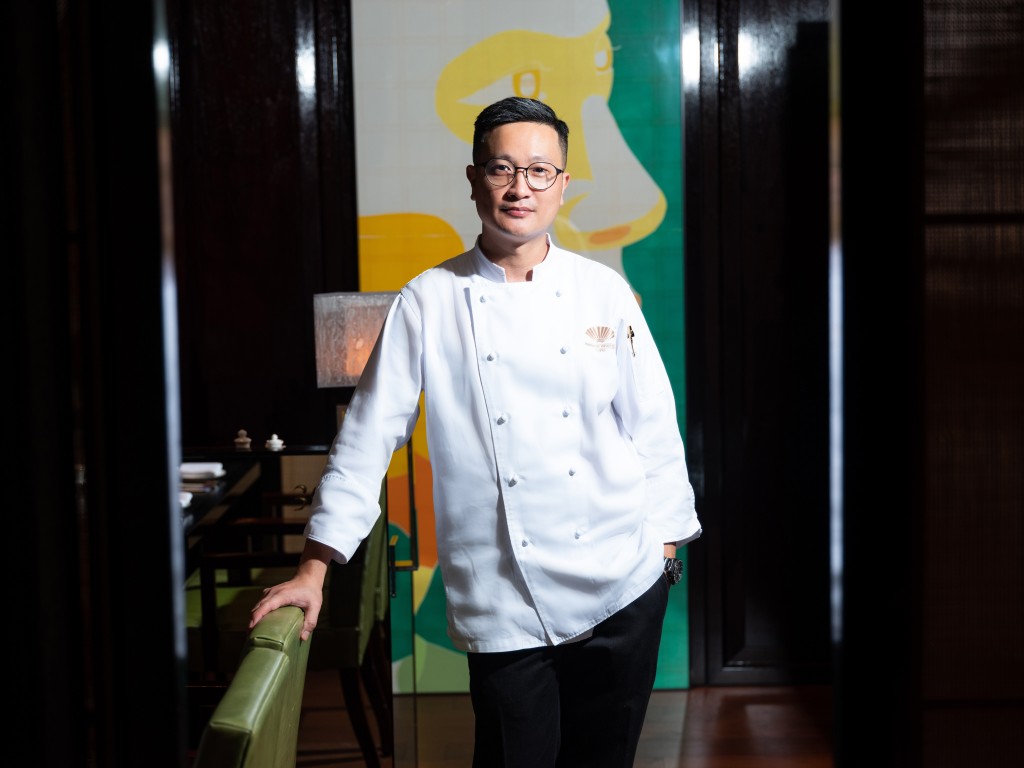 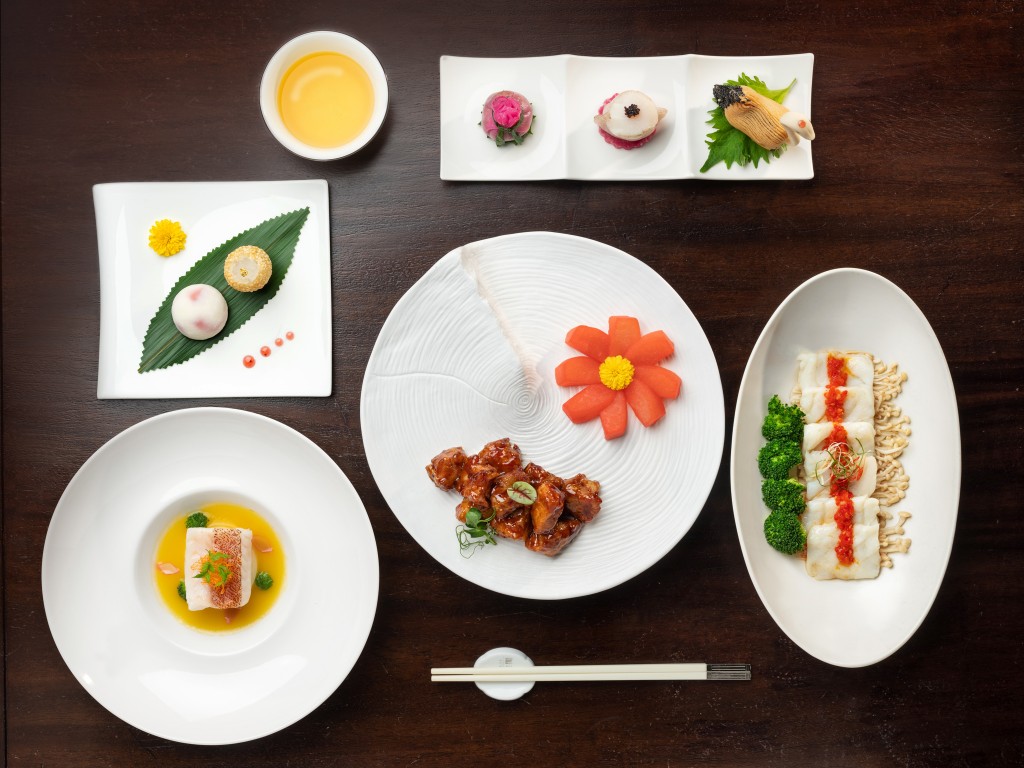 One of the most notable Michelin-starred restaurants, Ya Ge at Mandarin Oriental, Taipei, welcomes its new chef de cuisine, Cheung Kwok Pong, to lead the culinary team and set new heights for the dining scene in Taipei. Drawing upon nearly 25 years of experience creating delectable Cantonese classics at the award-winning restaurant Spring Moon of The Peninsula Hong Kong and other highly rated establishments, Chef Cheung is set to craft an exquisite menu of fine Chinese cuisine highlighting authentic and delicate Cantonese dishes to spoil Taipei diners with a one-of-a-kind epicurean experience.

Born and raised in Hong Kong, Chef Cheung came from a family in which both his parents worked in the food and beverage industry. He began his career as an apprentice at the age of 17 and acquired the crucial culinary skills he possesses by working at various Cantonese restaurants. He has worked at several highly rated establishments in Hong Kong such as Lei Garden and Yan Toh Heen at The InterContinental Hong Kong, with the latter not only having once been listed as a Michelin two-star establishment but also having been named one of the best Chinese restaurants in Asia.

Prior to his appointment at Ya Ge, Chef Cheung worked at Spring Moon of The Peninsula Hong Kong since 2011. In 2016, Chef Cheung was promoted to sous chef, overseeing kitchen operations and supervising the design of menu selections. In the same year, Spring Moon received its first Michelin star, which it has retained for five consecutive years.

To Chef Cheung, a great dish is prepared with equal doses of classic techniques andcontemporary interpretation. During his 10-year tenure at Spring Moon, Chef Cheung developed his own culinary style by offering authentic and classic flavours with an innovative take on the delicate details in plating. Drawing on an encyclopaedic knowledge of ingredients and the intricacies of their flavours, Chef Cheung places great emphasis not only on the authenticity, freshness and flavours of each morsel but also on the creative and beautiful presentation required of fine Cantonese dining.

In order to bring a one-of-a-kind experience to Ya Ge diners, Chef Cheung has created a delectable menu featuring an array of authentic and delicate gourmet items such as Steamed Star Garoupa Fillet with Chicken and Duck Jus, Glazed Pork Ribs with Aged Vinegar and Pear, Wok-Fried Rice Noodles with Conpoy and Crab Meat, Ya Ge Barbequed Pork and many more.

For more information or to make a reservation, please contact the hotel on +886 2 2715 6888, email to motpe-yage@mohg.com or visit www.mandarinoriental.com.