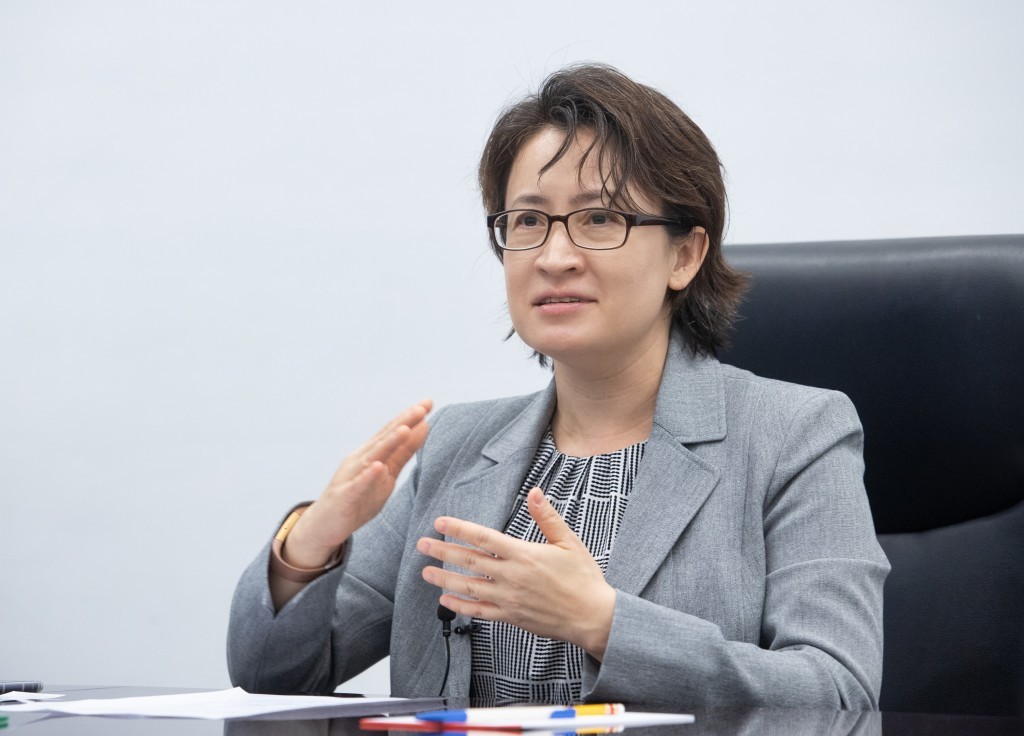 In the article, titled “Confidence in a stronger Taiwan-U.S. relationship,” Hsiao mentioned last month's trip to Taiwan by former U.S. Senator Chris Dodd and former Deputy Secretaries of State Richard Armitage and James Steinberg. The visit was timely, she said, “as it comes at a period of growing Chinese aggression.”

She noted that dozens of Chinese military aircraft had intruded into Taiwan’s air defense identification zone in April alone.

The representative added that China has increased its cognitive warfare and gray zone tactics against Taiwan. Chinese disinformation has become an almost daily occurrence, she said, adding that this is “designed to sow doubt in our society and democratic institutions.”

Solidarity is necessary in order to combat the growing Chinese threat, Hsiao said. She noted that Washington has, in recent months, reaffirmed its longstanding partnership with Taiwan through various actions and statements.

Just one week later, U.S. President Joe Biden and Japanese Prime Minister Suga Yoshihide issued a joint statement that read: “We underscore the importance of peace and stability across the Taiwan Strait and encourage the peaceful resolution of cross-Strait issues.”

Hsiao said these developments have “enhanced Taiwan’s ability to manage cross-strait relations from a position of confidence,” which she called vital for maintaining peace and stability in the region. She added that they also are a strong deterrent against unilateral changes in the Taiwan Strait.

The diplomat said she hopes the two countries can broaden trade relations, as Taiwan is “ideally positioned to be a positive force in post-pandemic economic recovery.”

Taiwan also looks forward to furthering cooperation on promoting democratic values, Hsiao said. She stressed that the degradation of democracy in many vulnerable areas around the world “has highlighted the need for greater cooperation amongst like-minded countries.”

In terms of enhancing multilateral cooperation, she stated that Taiwan can use existing platforms such as the Global Cooperation and Training Framework.

Hsiao said that Taiwan-U.S. ties are “rock-solid” and indicative of shared values and interests. She concluded by saying that Taiwan is a reliable and trusted friend of the U.S. and that she is confident this relationship “will continue to thrive in the years to come.”