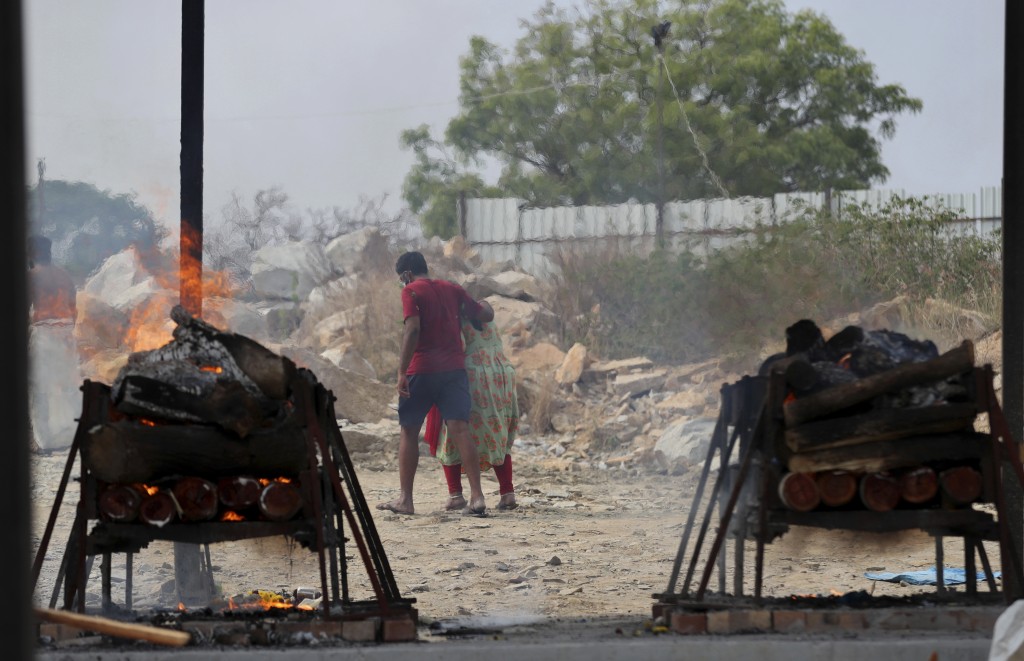 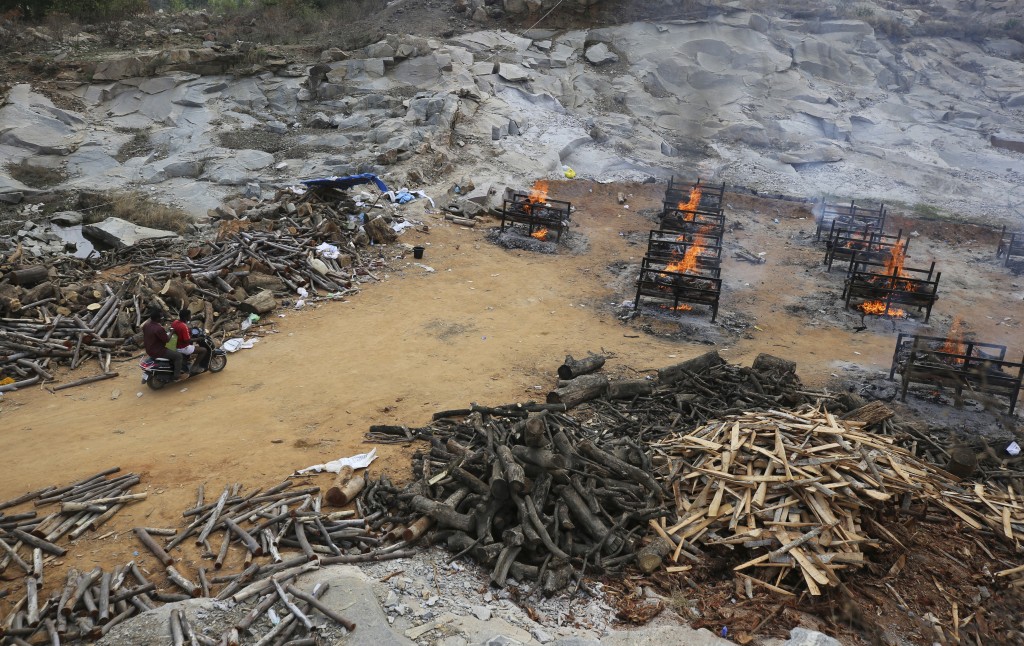 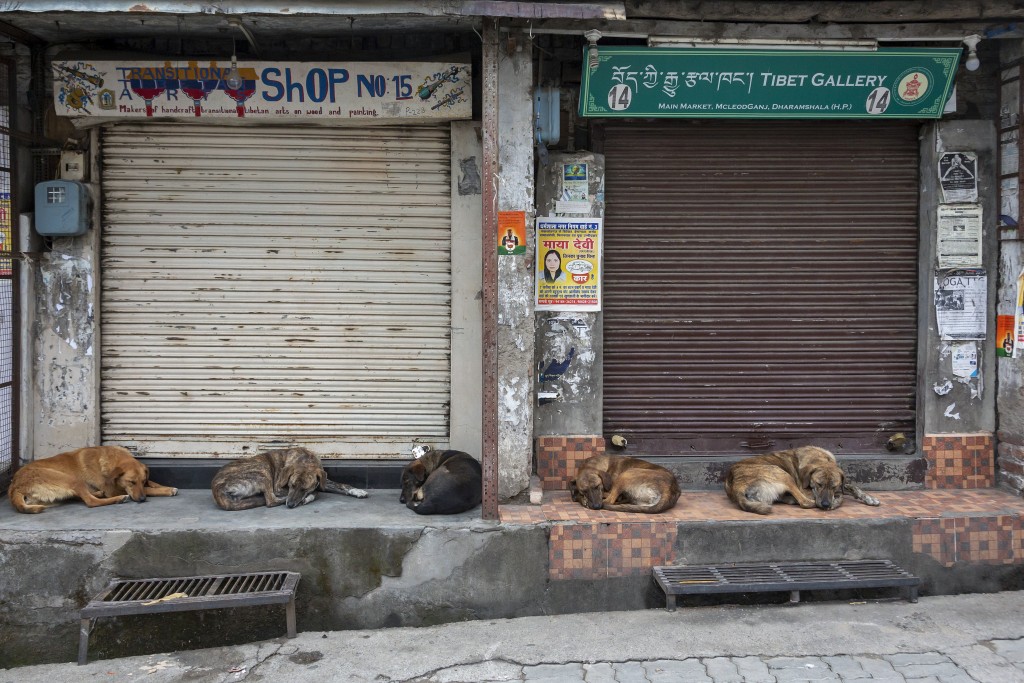 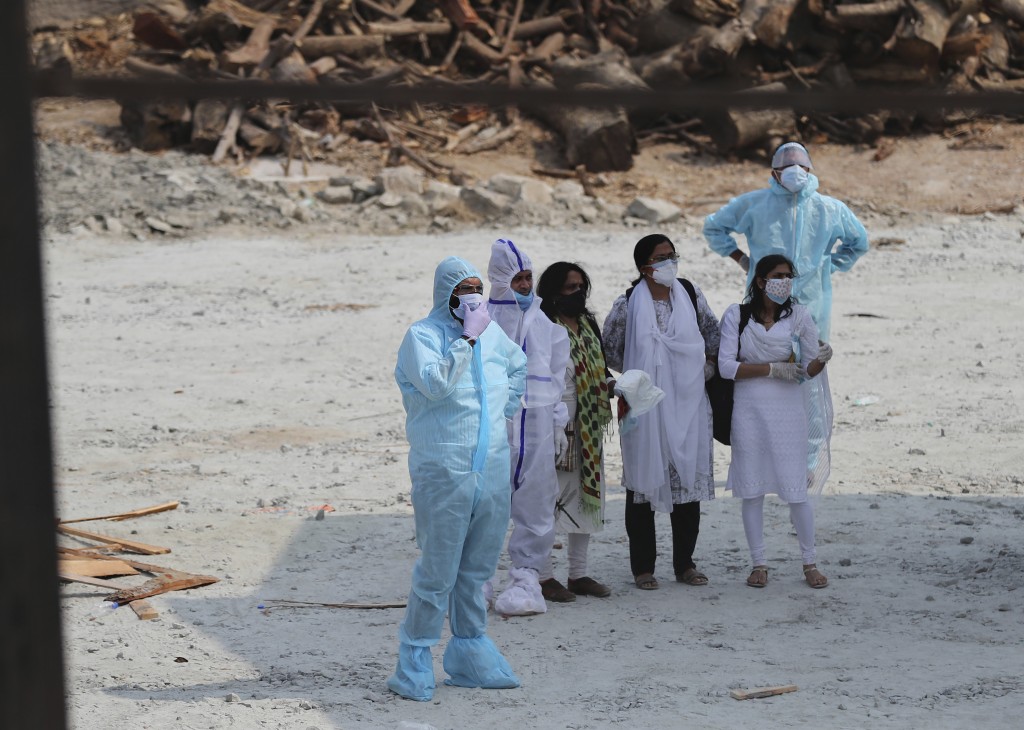 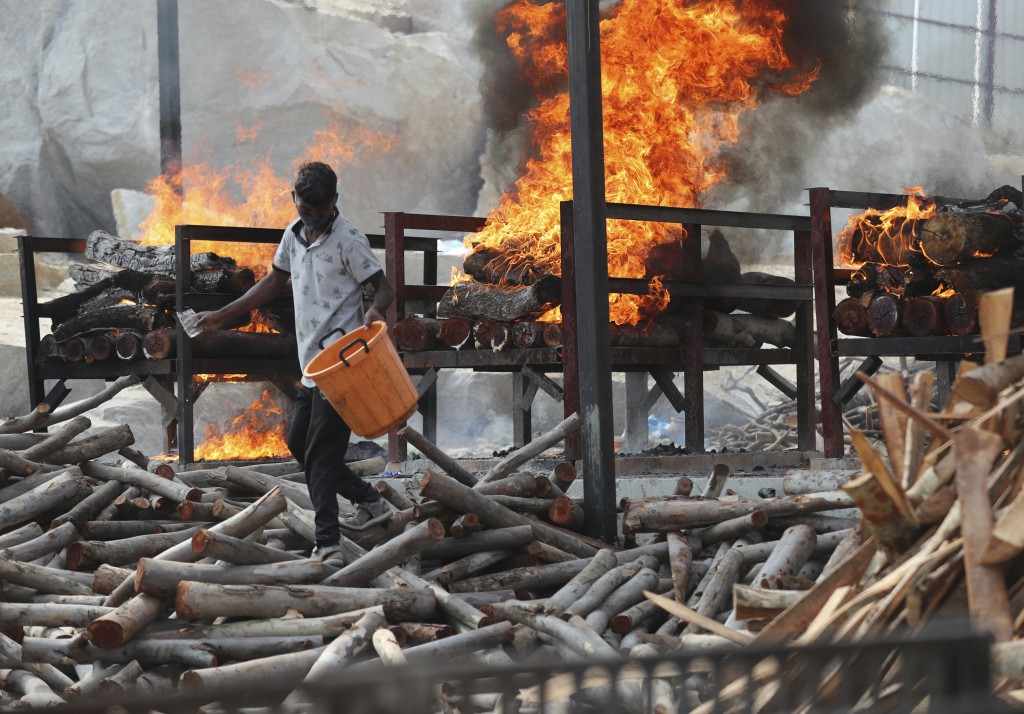 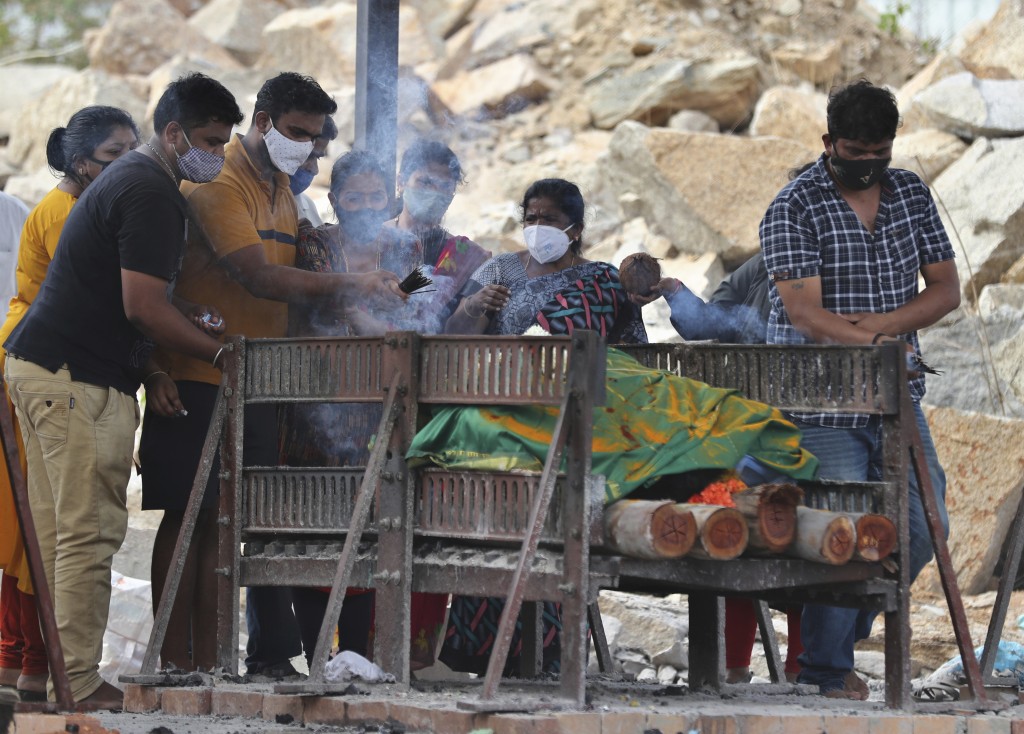 NEW DELHI (AP) — Infections in India hit another grim daily record on Thursday as demand for medical oxygen jumped seven-fold and the government denied reports that it was slow in distributing life-saving supplies from abroad.

The number of new confirmed cases breached 400,000 for the second time since the devastating surge began last month. The 412,262 cases pushed India's tally to more than 21 million. The Health Ministry also reported 3,980 deaths in the last 24 hours, bringing the total to 230,168. Experts believe both figures are an undercount.

Eleven COVID-19 patients died as the pressure in the oxygen line dropped suddenly in a government medical college hospital in Chengalpet town in southern India on Wednesday night, possibly because of a faulty valve, The Times of India newspaper reported.

Hospital authorities said they had repaired the pipeline last week, but the consumption of oxygen doubled since then, the daily said.

Demand for hospital oxygen has increased seven times since last month, a government official said, as India scrambles to set up large oxygen plants and transport cryogenic tankers, cylinders and liquid oxygen. India created a sea bridge on Tuesday to ferry oxygen tankers from Bahrain and Kuwait in the Persian Gulf, officials said.

Most hospitals in India aren’t equipped with independent plants that generate oxygen directly for patients, As a result, hospitals typically rely on liquid oxygen, which can be stored in cylinders and transported in cryogenic tankers. But amid the surge, supplies in hard-hit places like New Delhi are running critically short.

Health Minister Harsh Vardhan said India has enough liquid oxygen but it’s facing capacity constraint in moving it. Most oxygen is produced in the eastern parts of India while the demand has risen in northern and western parts.

K. Vijay Raghvan, a principal scientific adviser to the government, said this phase of the pandemic was "a very critical time for the country.”

The United States, Britain, Germany and several other nations are rushing therapeutics, rapid virus tests and oxygen, along with materials needed to boost domestic production of COVID-19 vaccines to ease pressure on the fragile health infrastructure.

India’s vaccine production is expected to get a boost with the United States supporting a waiver of intellectual property protections for COVID-19 vaccines.

Vaccine components from the U.S. that had arrived in India will enable the manufacturing of 20 million doses of the AstraZeneca vaccine, said Daniel B. Smith, the most senior diplomat at the embassy in New Delhi.

Last month, Adar Poonawalla, chief executive officer of the Serum Institute of India, the world’s biggest vaccine maker, appealed to President Joe Biden to lift the embargo on U.S. export of raw materials, which, he said, was affecting its production of COVID-19 shots.

The government meanwhile described as "totally misleading” Indian media reports that it took seven days for it to come up with a procedure for distributing urgent medical supplies that started arriving on April 25.

The statement sad that a streamlined and systematic mechanism for allocation of the supplies received by India has been put in place for effective distribution. The Indian Red Cross Society is involved in distributing supplies from abroad, it said.