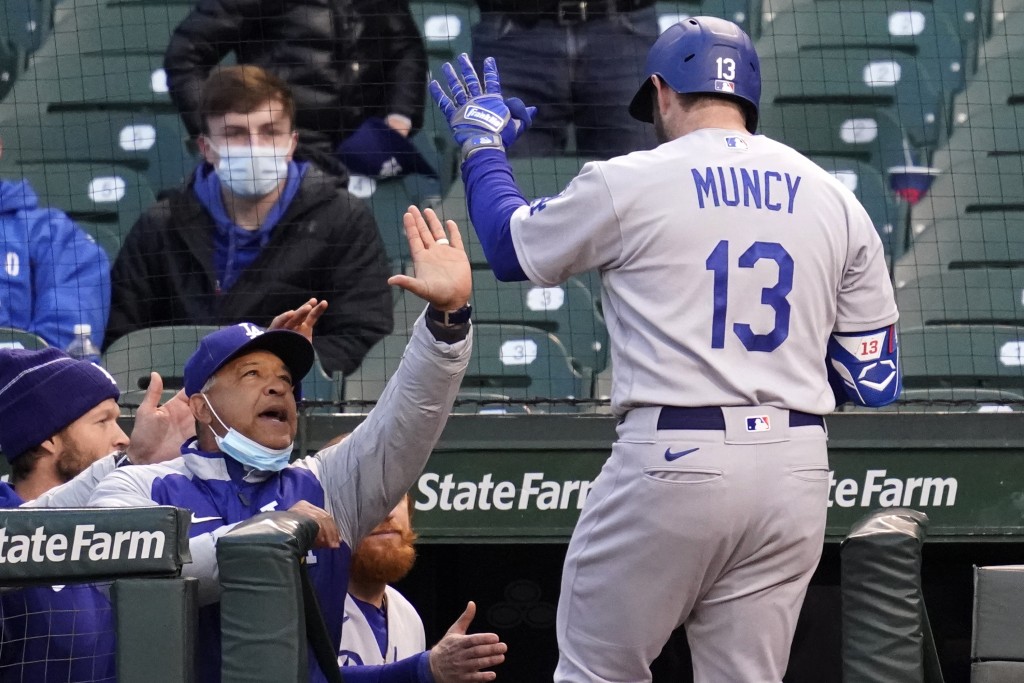 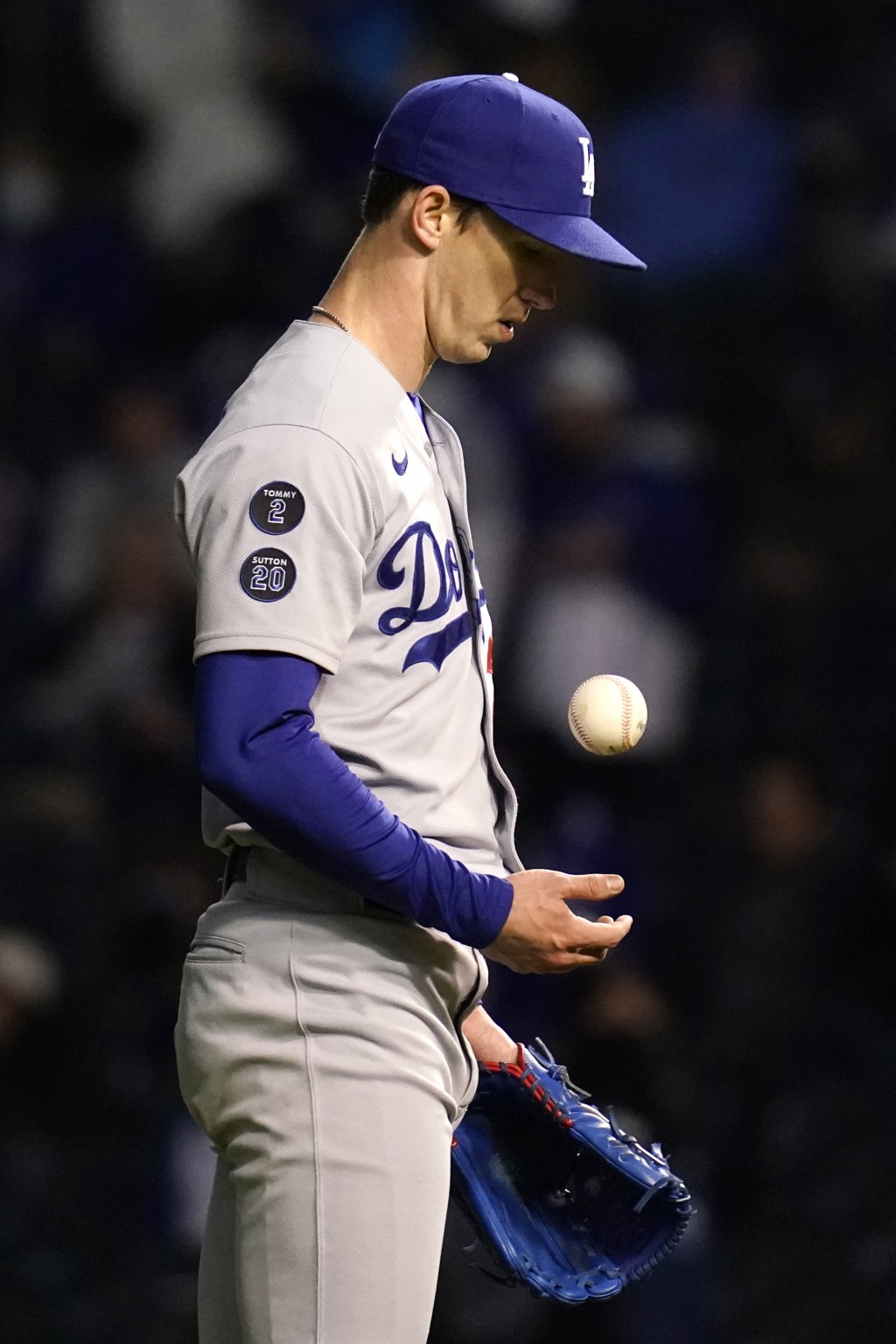 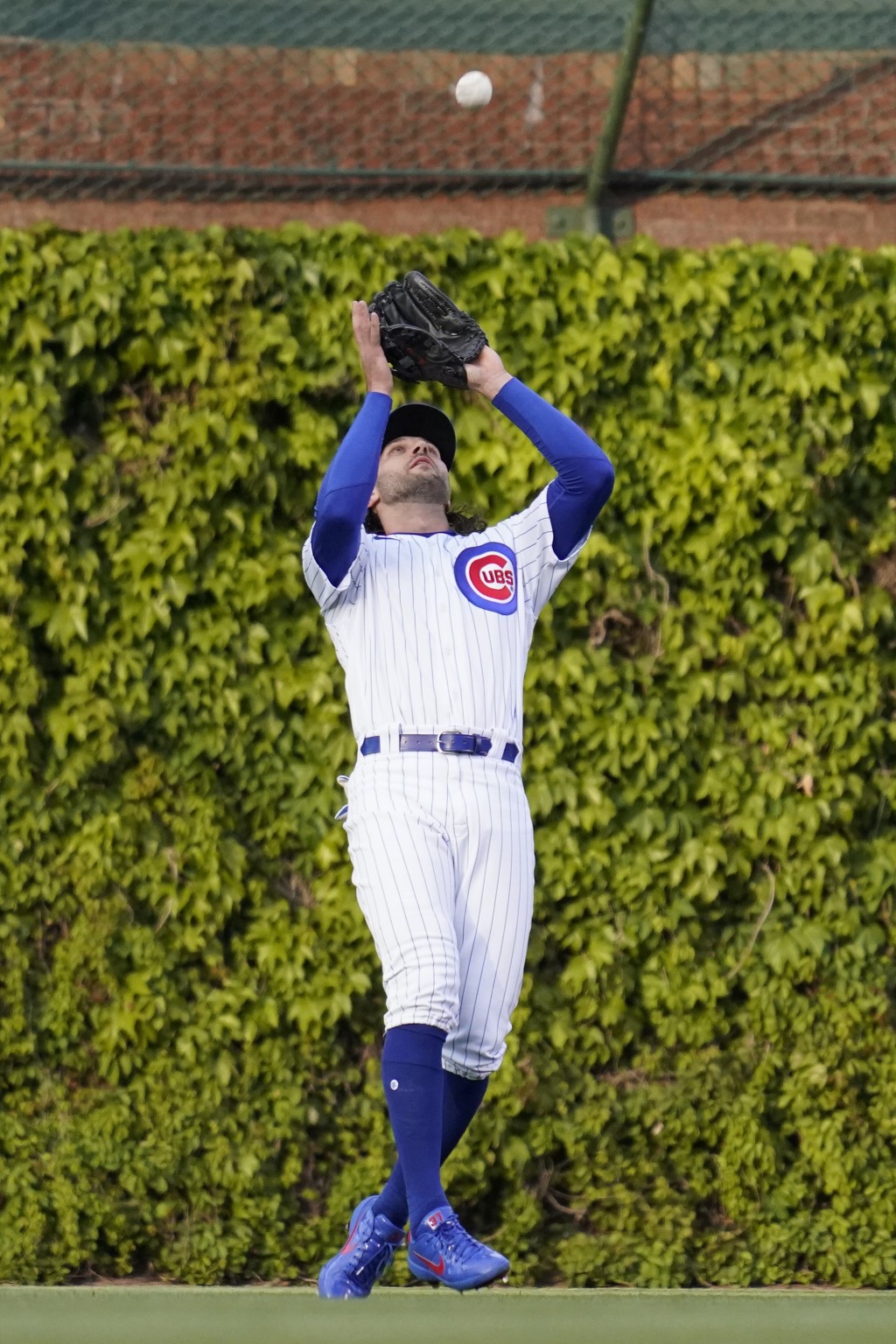 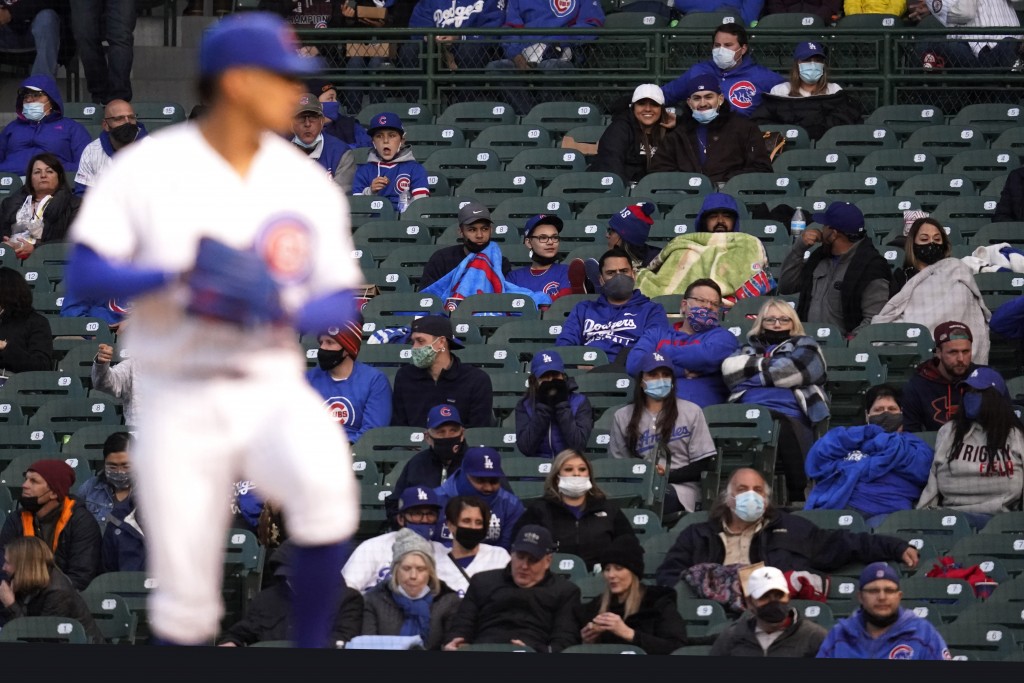 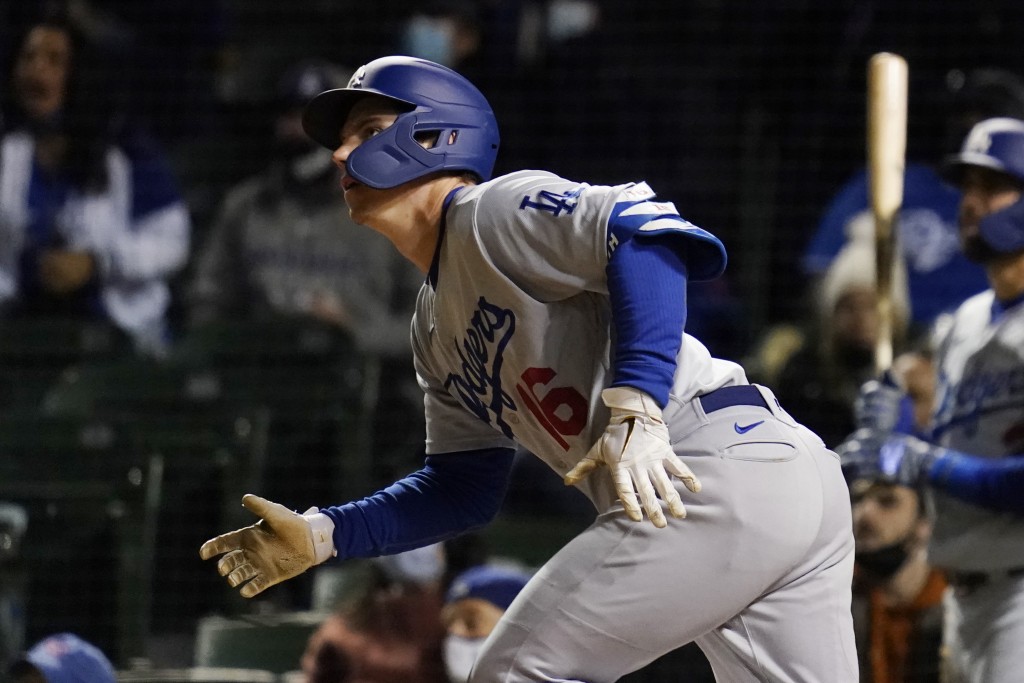 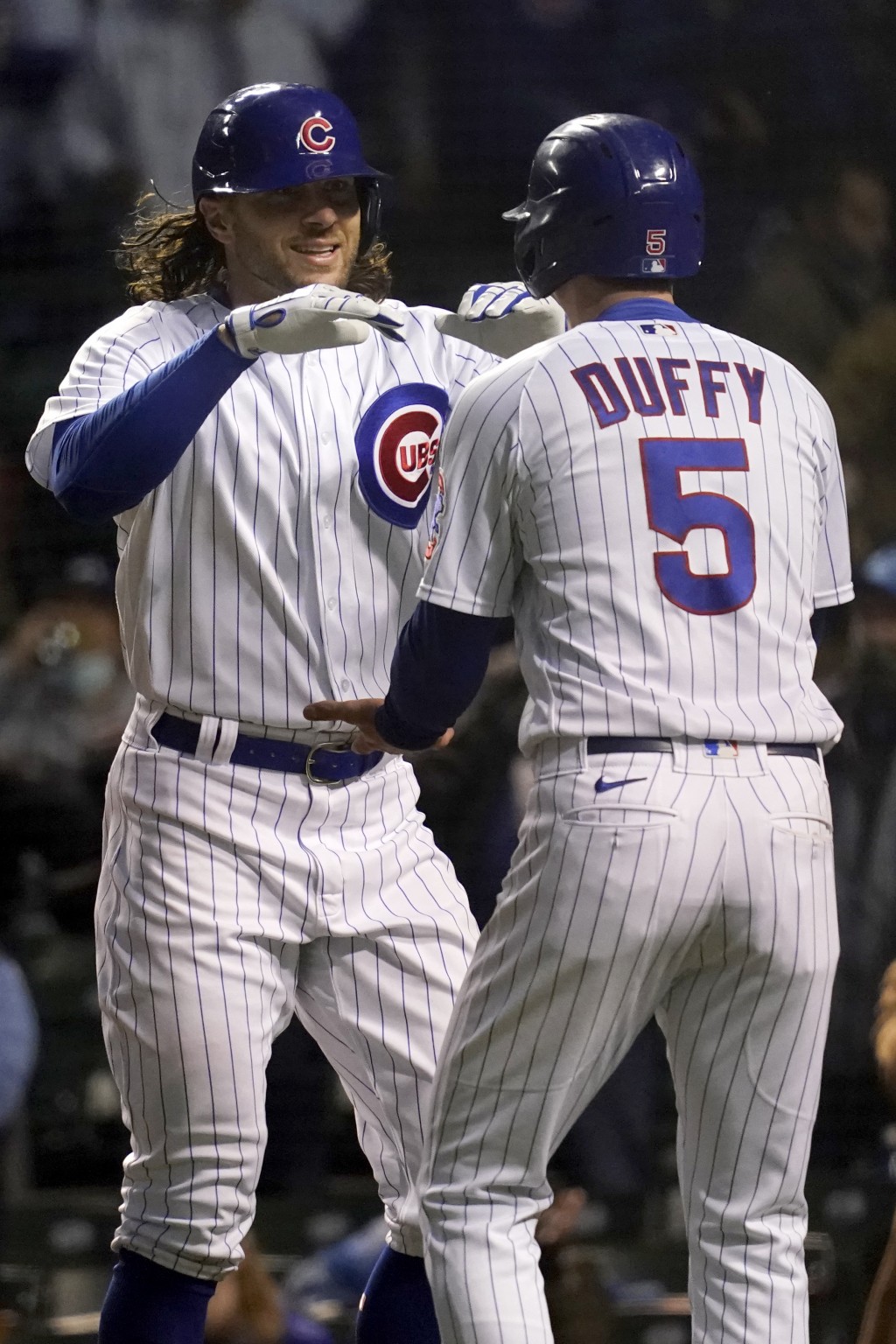 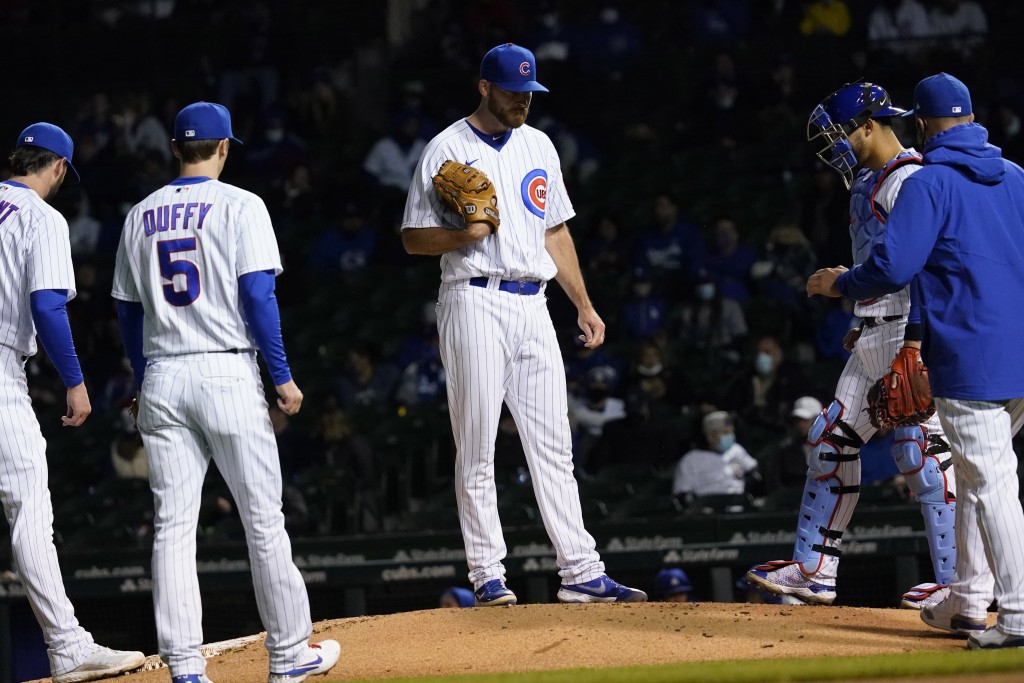 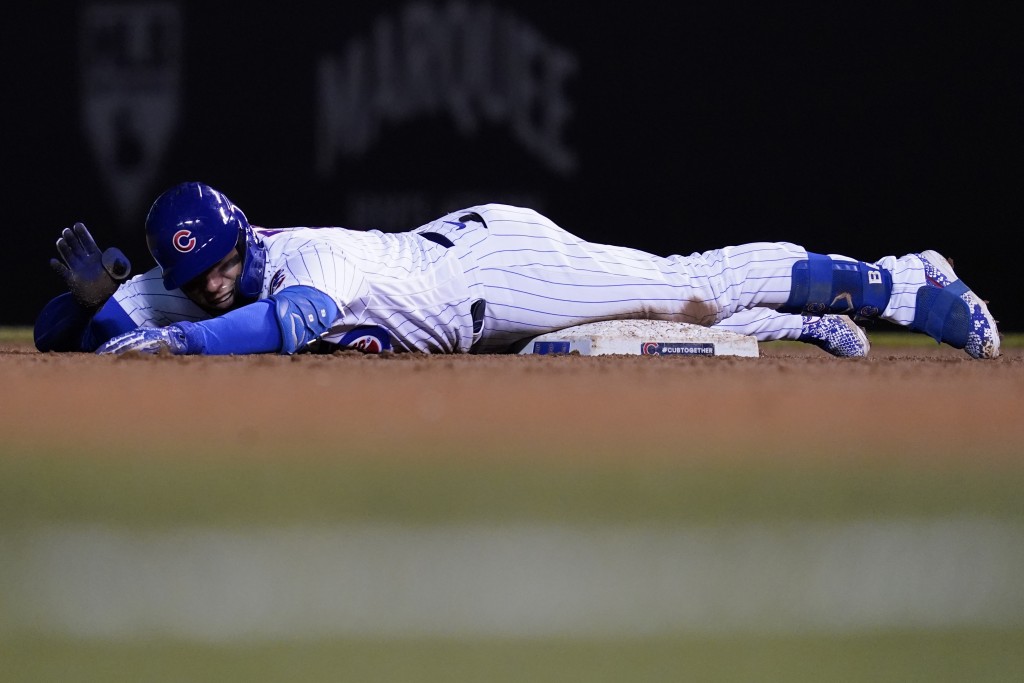 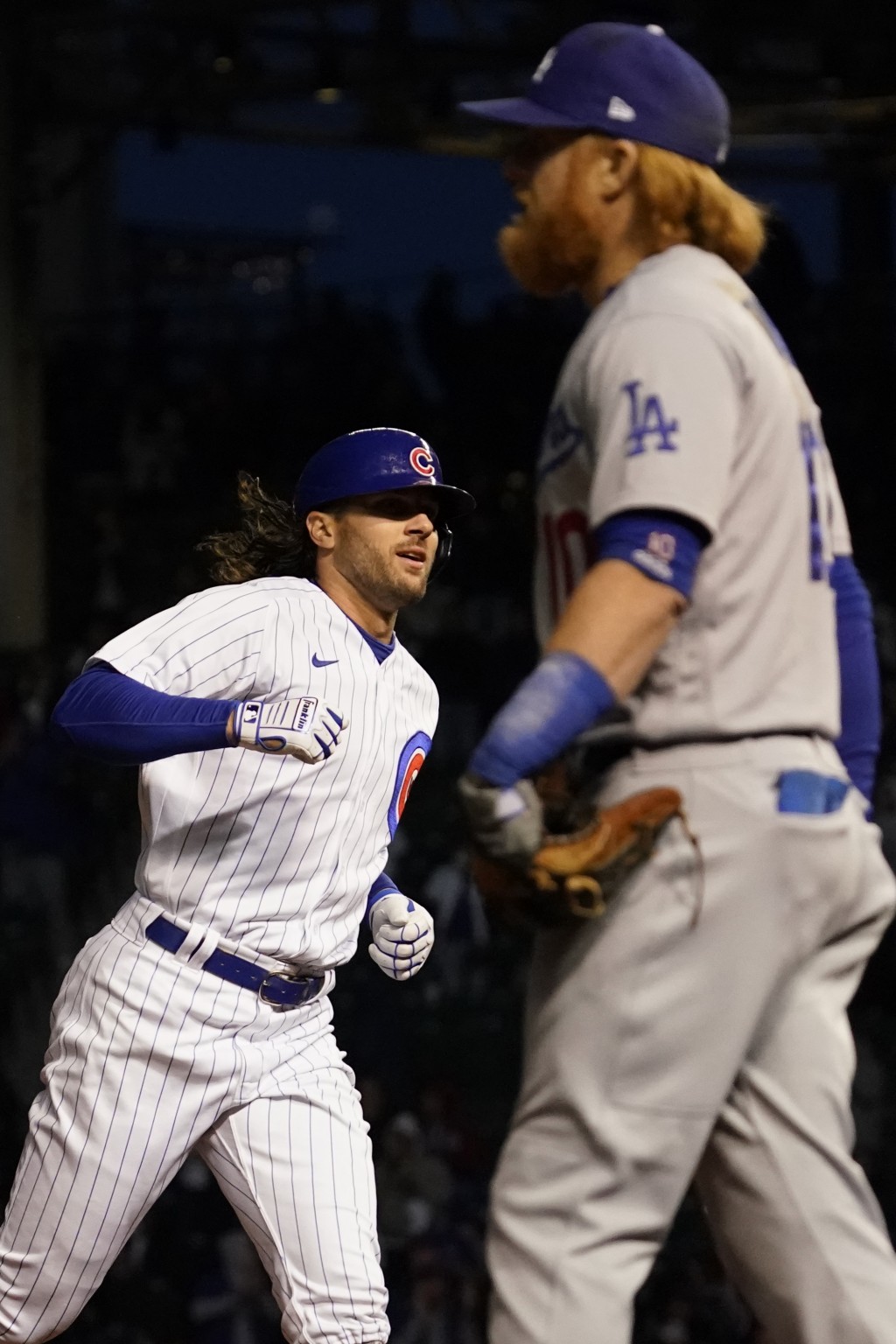 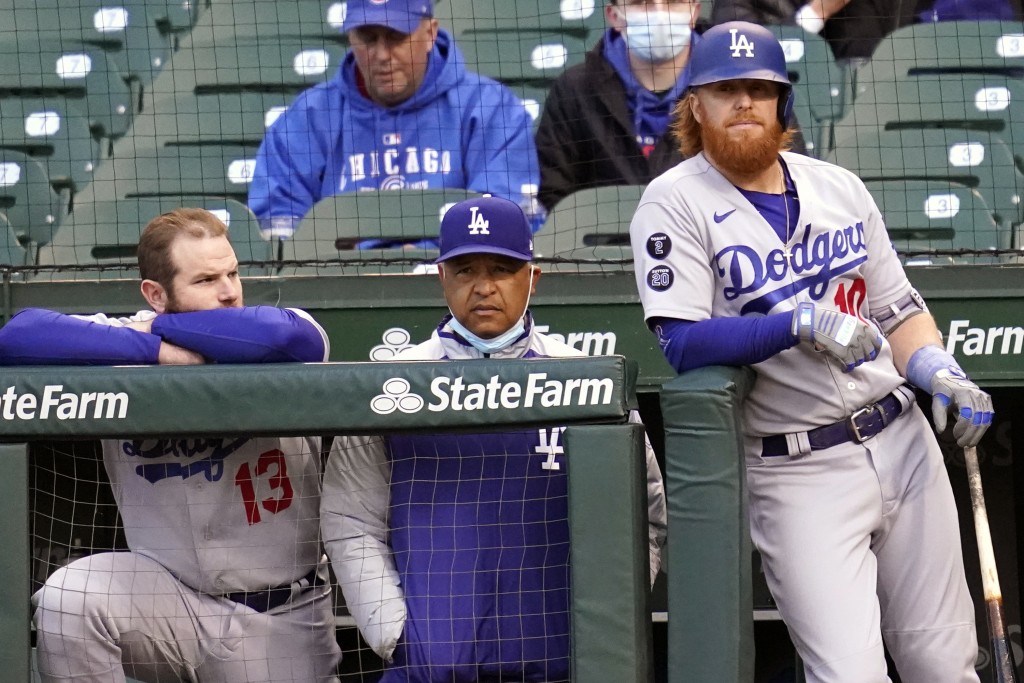 Chicago’s Matt Duffy tied it when he drove in Willson Contreras with a two-out single against Garrett Cleavinger (0-3). Duffy stole third and pinch-hitter Tony Wolters walked before Rizzo singled on a sharp grounder to left.

He was mobbed by teammates as he ran off the field following the Cubs’ second game-ending hit in as many days. David Bote hit a winning single in the ninth the previous day in the nightcap of a doubleheader.

Alec Mills (2-0) got the win despite giving up two runs in two innings. Jake Marisnick homered, and the Cubs swept three from the Dodgers at Wrigley Field for the first time since 2008.

The Dodgers lost for the 13th time in 17 games.

Los Angeles’ Max Muncy homered in the fourth, hit an RBI double in the 10th and scored in the 11th. Walker Buehler pitched six solid innings. But the Dodgers stumbled again.

After Clayton Kershaw lasted just one inning in the shortest start of his career and Trevor Bauer couldn’t make it through the fifth, Buehler held Chicago to two runs and five hits. He struck out eight without a walk, giving him 39 and two through six starts.

Chicago’s Adbert Alzolay allowed two runs and three hits in five innings. The right-hander struck out seven and walked one.

Cubs: RHP Jake Arrieta (right thumb abrasion) expects to miss just one start after being placed on the 10-day injured list on Tuesday. He said the cut has closed, and he plans to throw a bullpen session on Thursday. ... The Cubs held CF Ian Happ (bruised ribs) out of the lineup for the third consecutive game. He was taken from the field in a cart following a collision with 2B Nico Hoerner during Sunday’s loss at Cincinnati.

Dodgers: LHP Julio Urías (4-0, 2.87 ERA) looks to keep up his strong start as the Dodgers open a three-game series at the Los Angeles Angels on Friday. The Angels had not announced their starter.

Cubs: RHP Zach Davies (1-2, 8.22 ERA) looks to end a string of five winless starts when the Cubs open a three-game series against the Pittsburgh Pirates on Friday. Davies hasn't won since April 4, when he beat Pittsburgh in his Cubs debut. RHP Trevor Cahill (1-3, 7.40 ERA) starts for Pittsburgh.