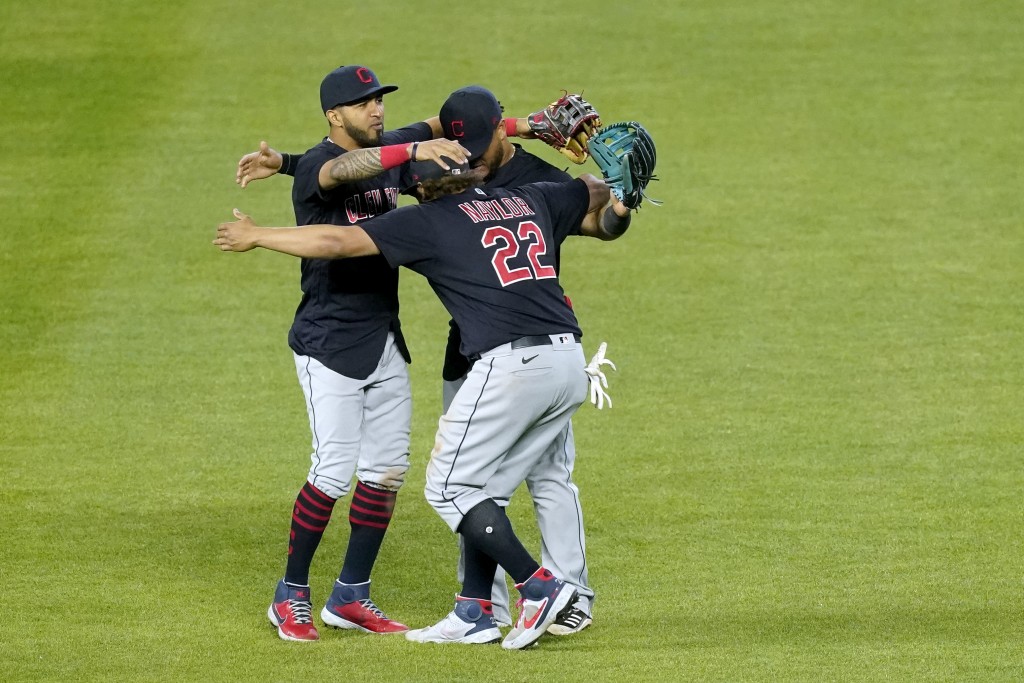 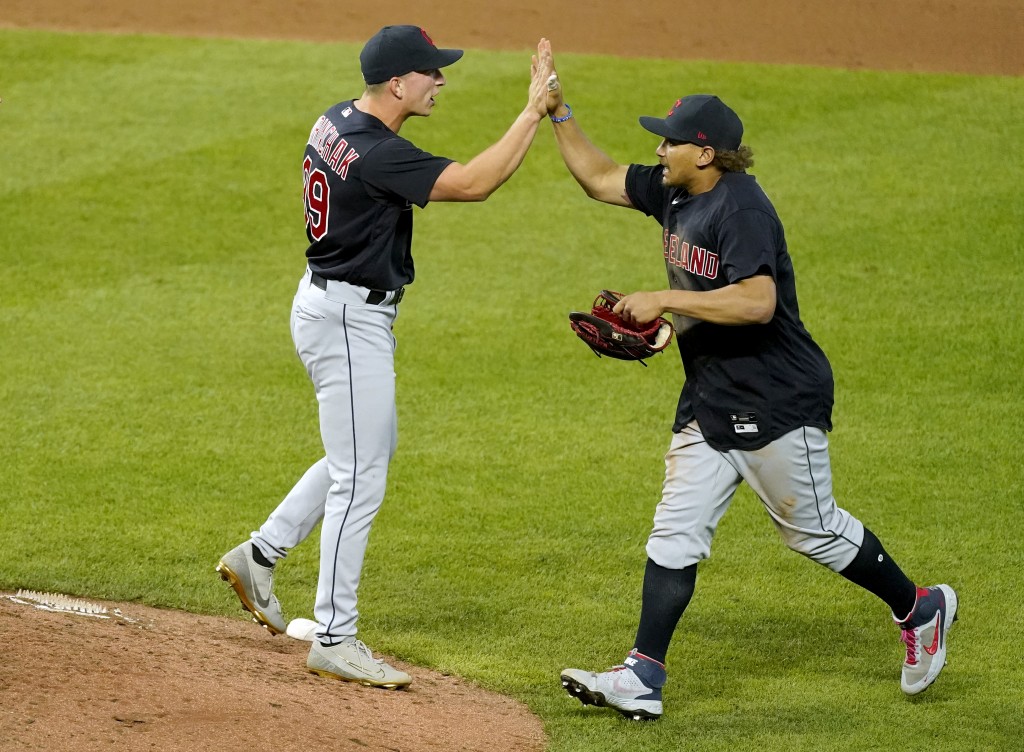 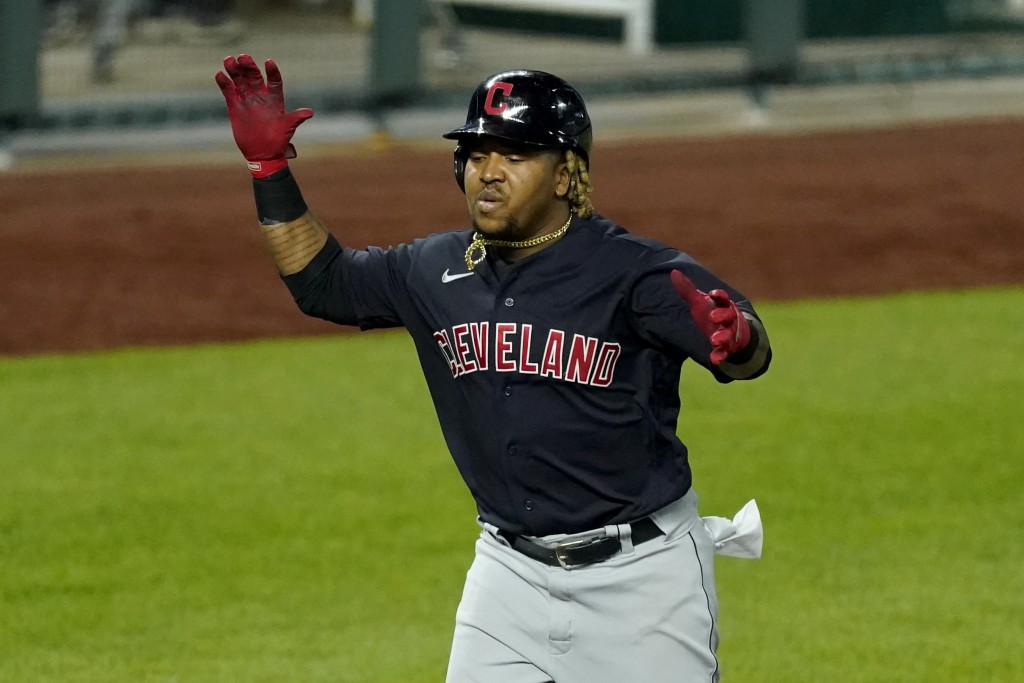 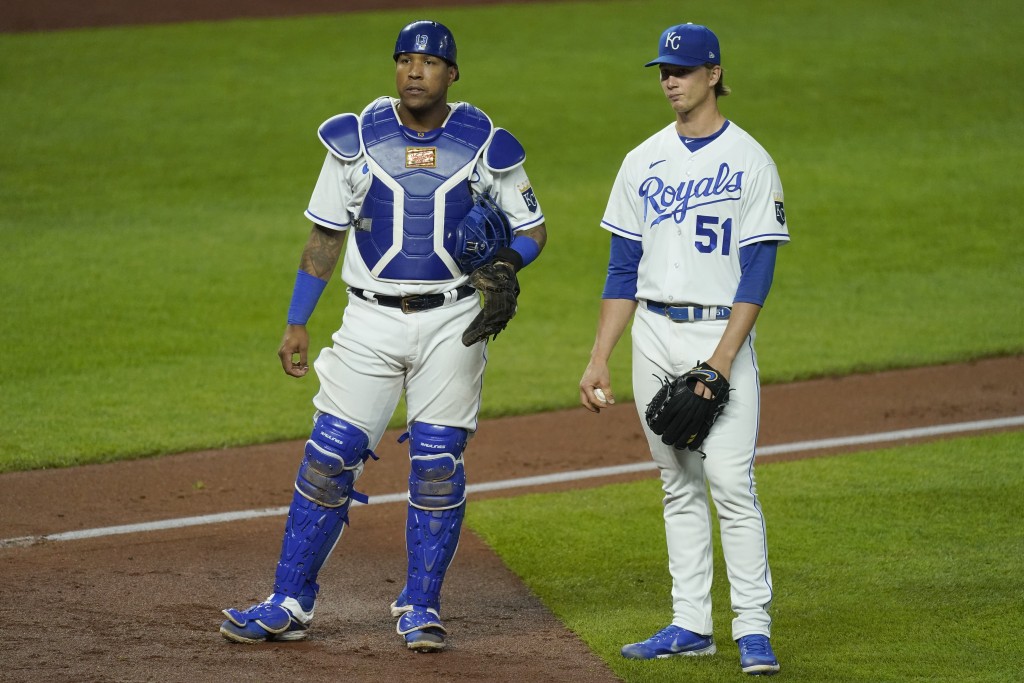 KANSAS CITY, Mo. (AP) — Josh Naylor homered in the ninth inning, sending the Cleveland Indians to a 5-4 victory over the Kansas City Royals on Wednesday night.

Naylor greeted Wade Davis (0-1) with a leadoff drive to right for his second homer. Nick Wittgren (2-1) struck out the side in the eighth for the win, and James Karinchak worked the ninth for his third save.

Cleveland trailed 4-0 after five innings. It has rallied to win in the first three games of the four-game set.

The Royals jumped in front on Hunter Dozier’s fifth homer, a 430-foot solo drive to left-center in the second. Dozier’s last seven hits, and 10 of 11 overall, have been for extra bases.

Kansas City added an unearned run in the fourth when Ryan O’Hearn scored on shortstop Andrés Giménez's throwing error. Jorge Soler made it 4-0 with a two-run double in the fifth.

The Indians finally got to Singer for three runs in the sixth. Singer walked Jake Bauers and hit José Ramírez with a pitch before Eddie Rosario laced a two-run double to left-center. Singer then walked Franmil Reyes and committed a balk.

Naylor’s run-scoring groundout ended Singer’s night. On the way to the dugout, Singer yelled at Hernandez and was ejected.