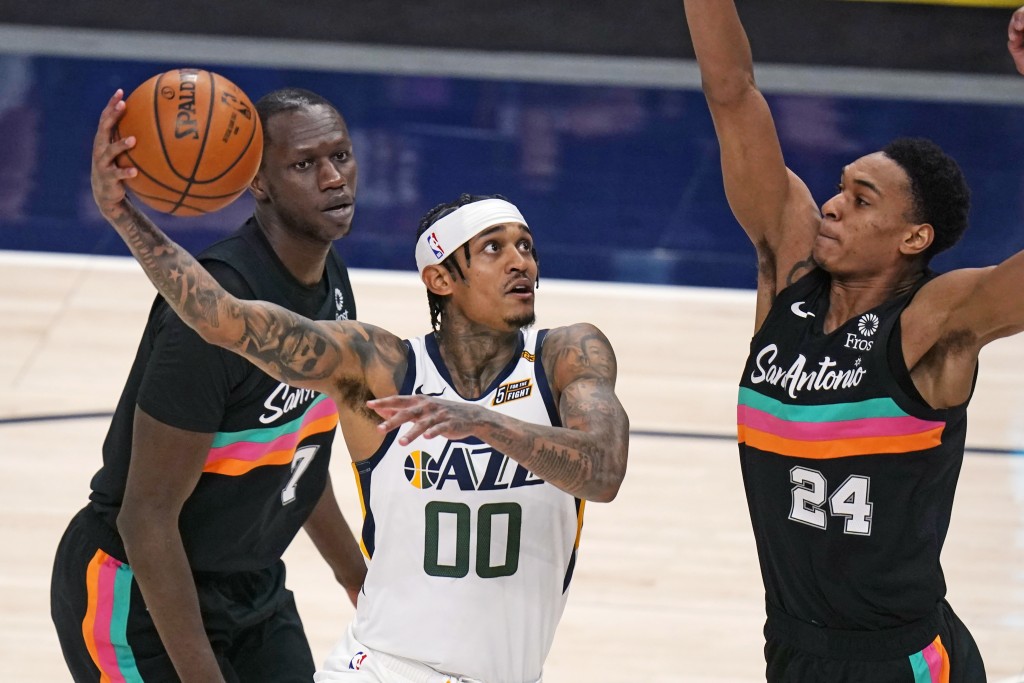 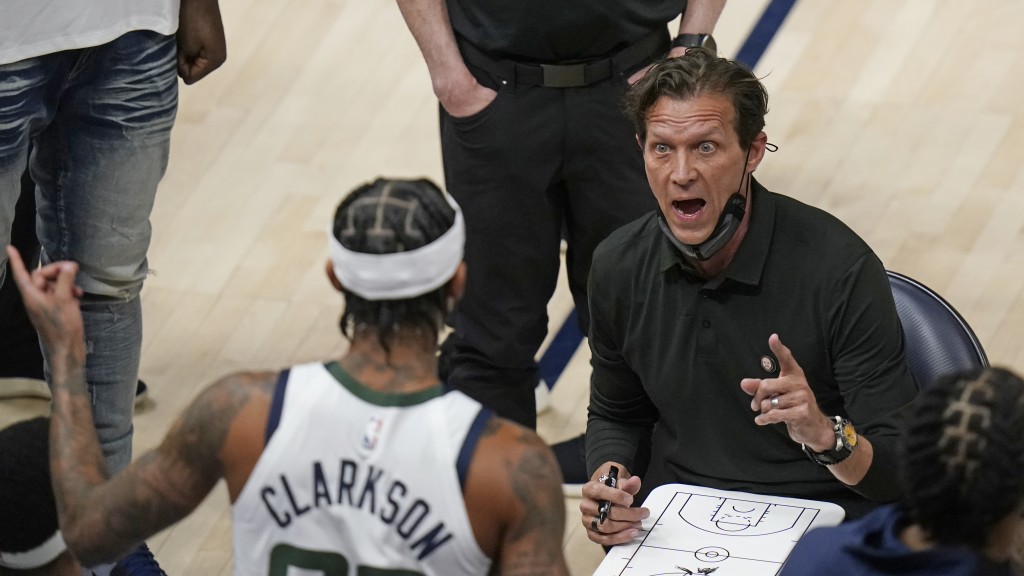 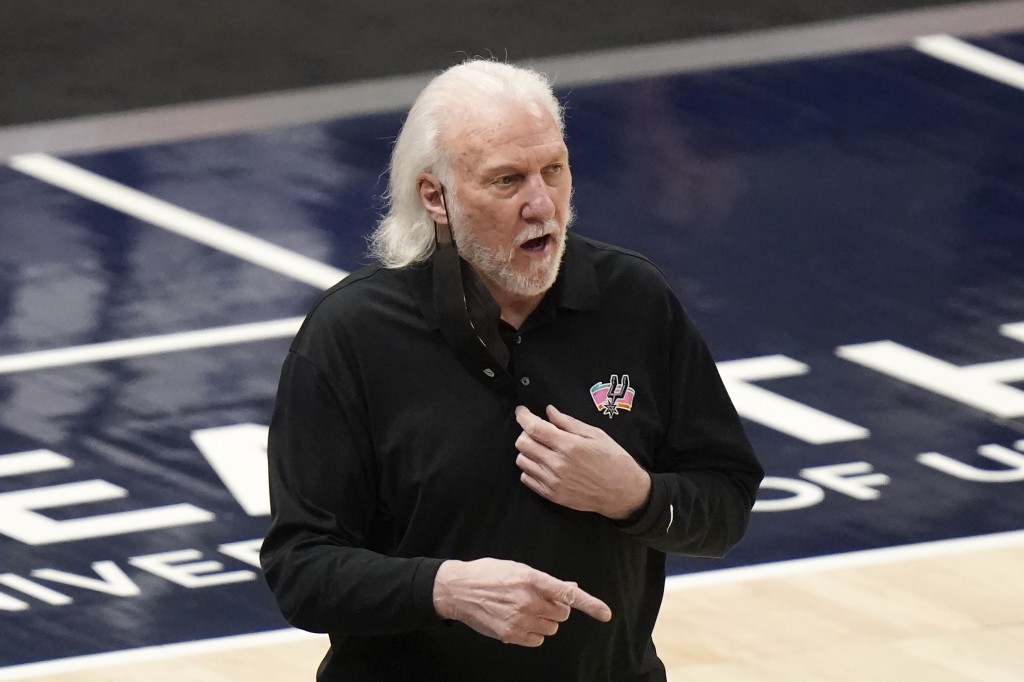 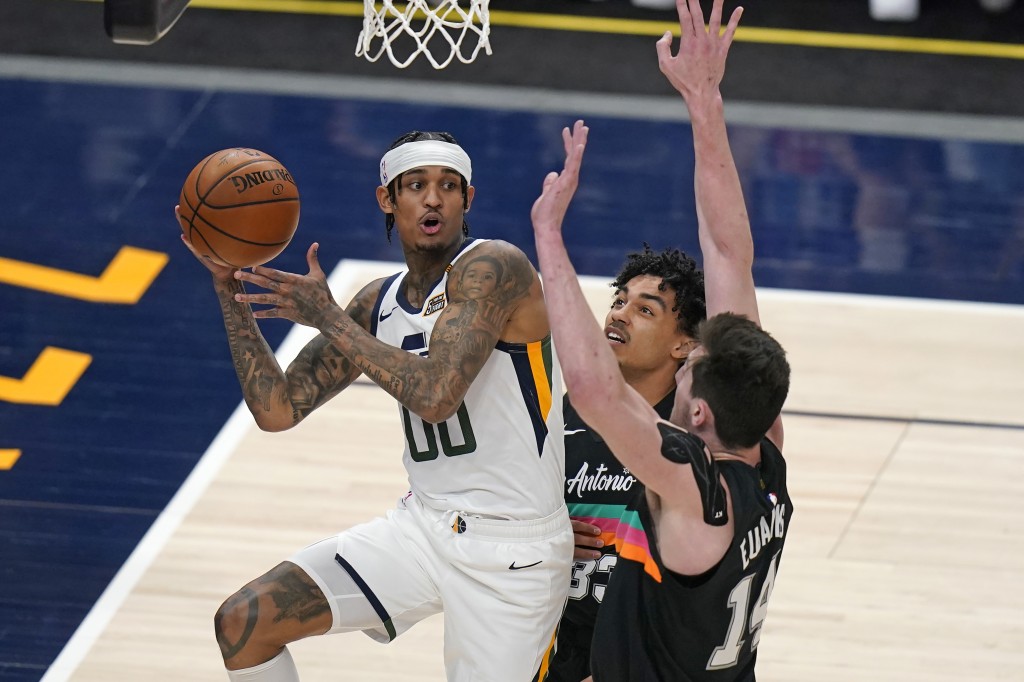 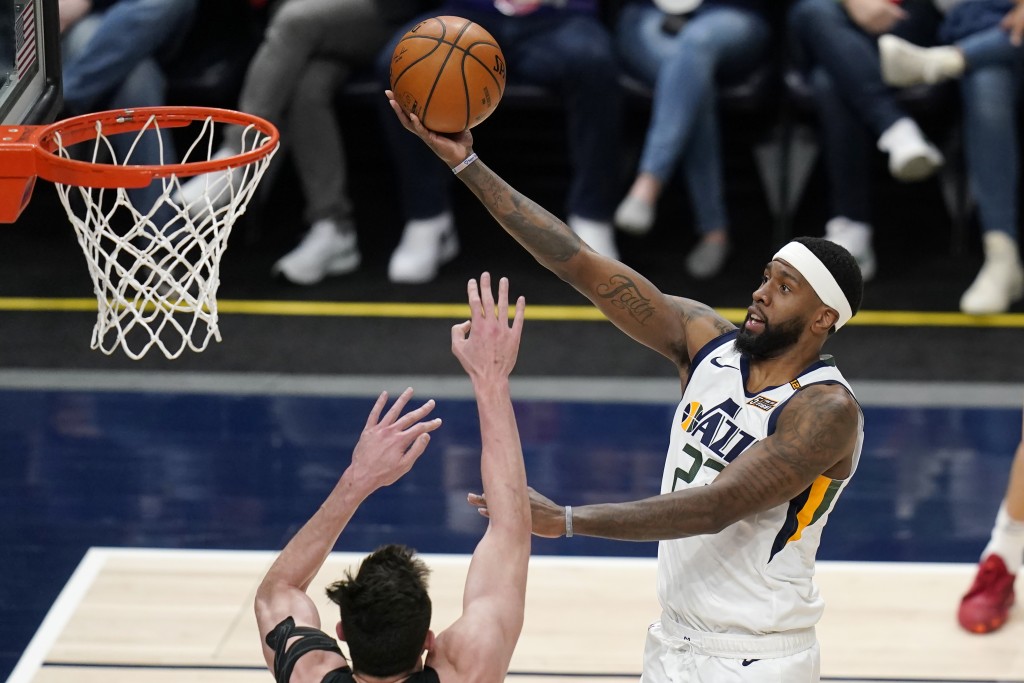 Bogdanovic helped stake the Jazz to an early lead and Clarkson pushed it out of reach. With Atlanta’s 135-103 victory over Phoenix, the Jazz reclaimed the No. 1 spot in the NBA and Western Conference playoff race despite the All-Star backcourt of Donovan Mitchell (ankle) and Mike Conley (hamstring) missing another game.

Luka Samanic scored 15 points to lead the Spurs for the first time this season. Devin Vassell and Drew Eubanks each had 14 for the Spurs. They have lost five straight as they fight for the final spot in the NBA play-in tournament.

Bogdanovic missed the playoffs last season experienced after undergoing wrist surgery and many of his teammates said that was the biggest reason for their first-round exit.

Bogdanovic struggled to regain his touch early in the season and then shot only 36 percent in the month of March. He struggled with consistency on his vaunted 3-point shot as well as converting his drives to the basket.

The same goes for Clarkson, who shot 34% in March, but seemed more like the odds-on favorite for the Sixth Man of the Year against San Antonio. He hit 12 of 16 shots on a variety of floaters, hook shots, layups a 3-pointers.

The Jazz, who shot 55.7% and led by as many as 41 points, have won the first three of their five-game stand.

Spurs: DeMar DeRozan had six points, his lowest scoring output since a Jan. 30 loss to Memphis. … Trey Lyles and Derrick White (right ankle sprain) sat out with ankle injuries. … Spurs won the turnover battle 14-7 but were on the wrong end of almost every other team statistic.

Jazz: The Jazz outscored the Spurs 25-6 on fast-break points. … No Utah players logged more than 26 minutes.

Spurs: At Sacramento on Friday night.