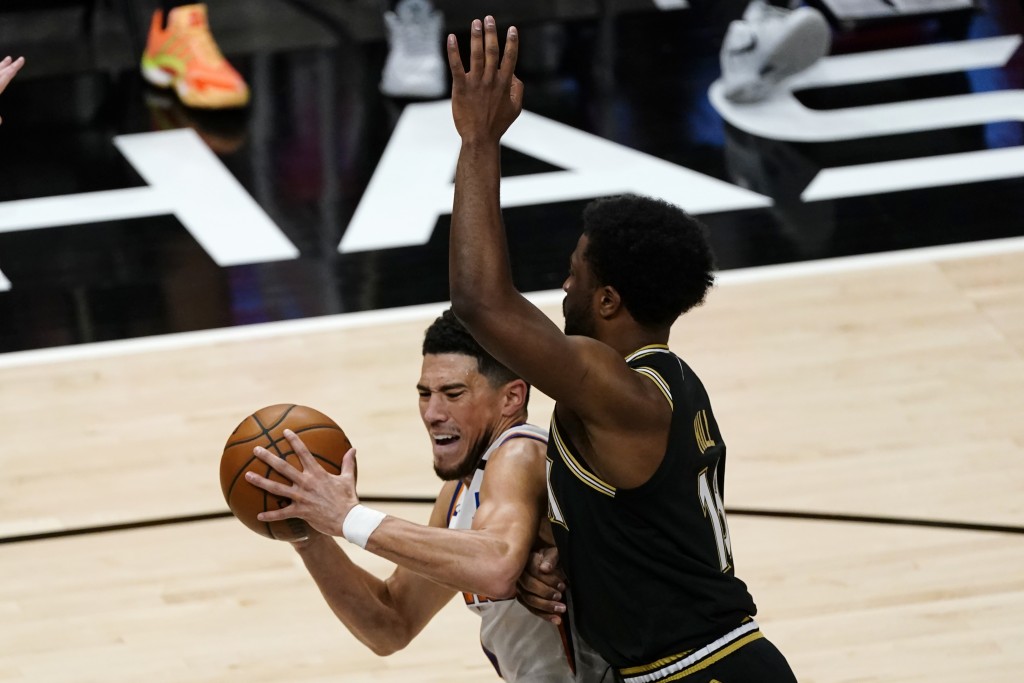 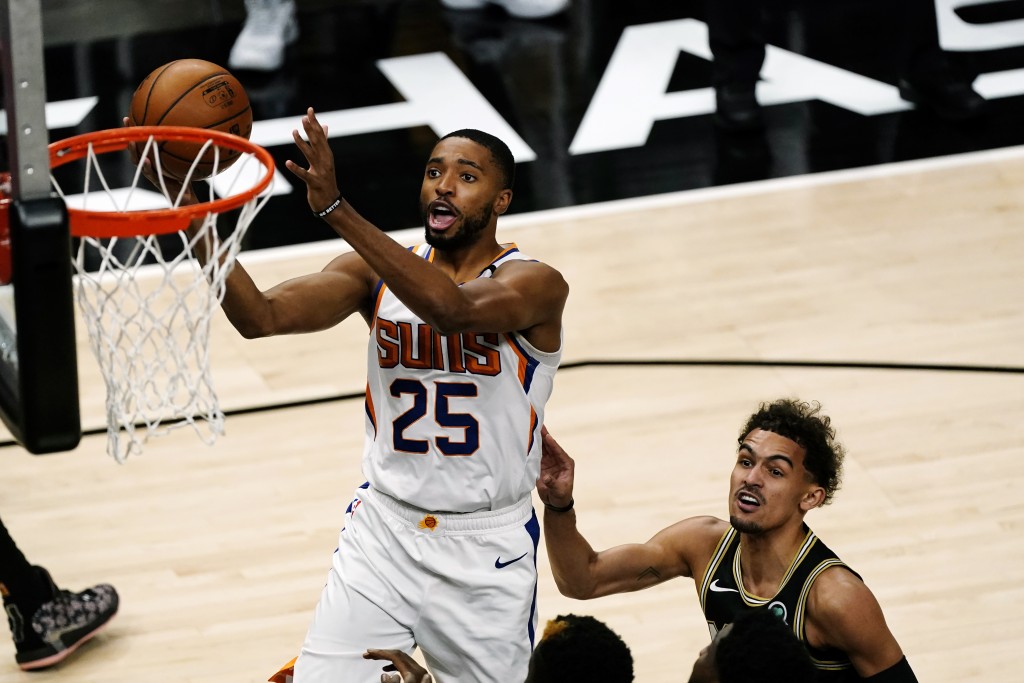 The Suns began the night even with the Utah Jazz in the race for the NBA’s best record, thanks to a five-game winning streak. Phoenix faded badly in the fourth quarter of the back-to-back following Tuesday night’s 134-118 overtime win at Cleveland.

Atlanta outscored Phoenix 38-15 in the fourth period. The Suns’ first field goal of the period was a 3-pointer by Langston Galloway with 2:33 remaining.

Atlanta led 97-88 before scoring the first 14 points of the fourth period. Rookie Onyeka Okongwu had the first three baskets of the period and scored 14 points.

Atlanta stretched its lead to 23 points, 111-88, before the Suns finally managed their first points of the quarter on Cameron Payne’s two free throws.

The Hawks began the night fifth in the Eastern Conference.

Mikal Bridges, who had 18 points, was the Suns’ only other scorer in double figures.

Trae Young had 16 points and 12 assists for the Hawks. Bogdan Bogdanovic and Danilo Gallinari also had 16 points.

ORLANDO, Fla. (AP) — Kemba Walker tied a season high with 32 points in his return from a four-game injury absence and Evan Fournier had 18 points in his first game back in Orlando since being traded to Boston.

Jayson Tatum shook off a slow start and finished with 27 points for Boston, which swept the three-game series with the Magic and beat Orlando for a sixth straight time over the past two seasons. The Celtics made 21 3-pointers, just two fewer than their season-best 23 against Orlando on March 21.

Walker was coming off a nine-day layoff because of a strained left oblique.

Dwayne Bacon and Moritz Wagner each scored 20 points for Orlando.

The Eastern Conference leaders were up by double figures for most of the night and their starters barely had to play in the fourth quarter to keep the NBA’s longest active winning streak going. Houston, which has the NBA’s worst record at 16-50, lost its third straight and eighth in nine games.

MINNEAPOLIS (AP) — Ja Morant had 37 points and 10 assists and Memphis held off Minnesota.

Desmond Bane scored 22 points off the bench, including a few key 3-pointers late, and Kyle Anderson added 20 points for the Grizzlies.

Memphis overcame a big game from Timberwolves rookie Anthony Edwards, who tied his career high with 42 points. Karl-Anthony Towns scored 22 points but ran into foul trouble when he picked up his fifth foul late in the third quarter.

CLEVELAND (AP) — Damian Lillard had 32 points and nine assists and Enes Kanter had 18 points and 13 rebounds, leading Portland to its highest points total of the season.

Lillard scored 16 points in the first quarter and 14 points in the third as Portland moved within a half-game of the Mavericks and Lakers for fifth place in the West. The Trail Blazers are seventh and would be the top seed in the play-in tournament.

Kevin Love had 18 points for the Cavaliers. They have lost eight in a row and are 1-11 since April 15.

Delon Wright added 23 points to help Sacramento win its fourth straight — all on the road.

Domantas Sabonis had 17 points, 13 rebounds and eight assists for Indiana.