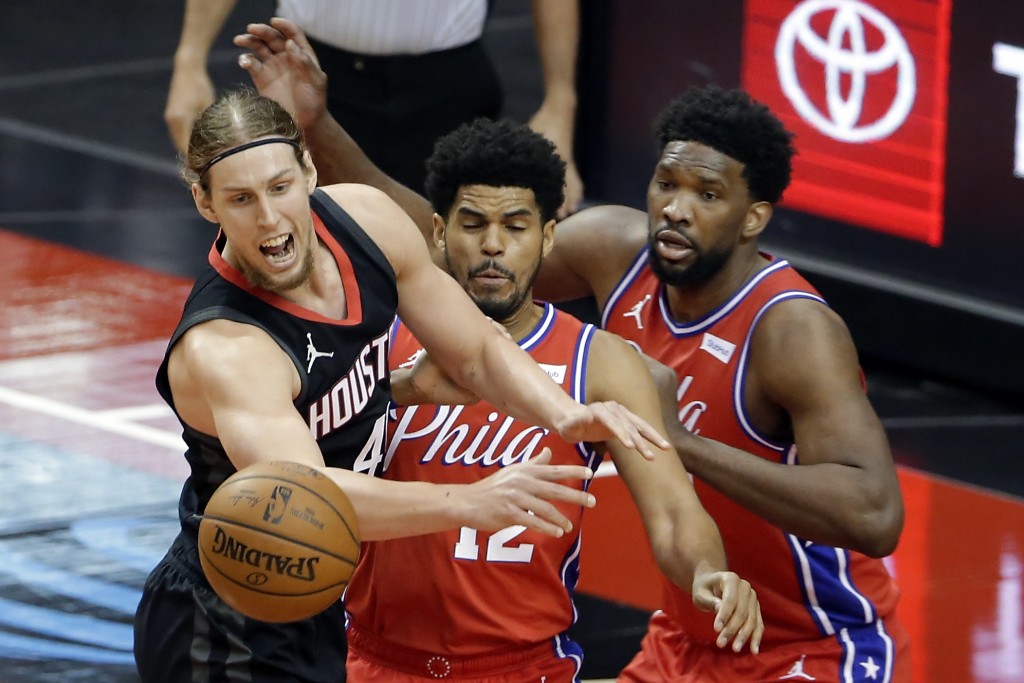 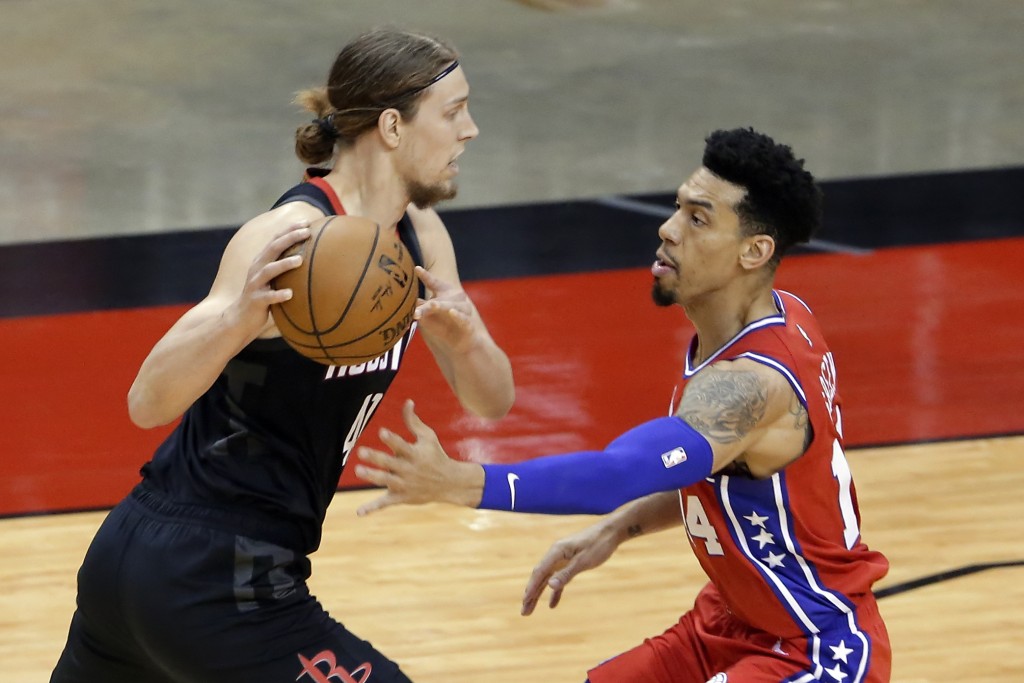 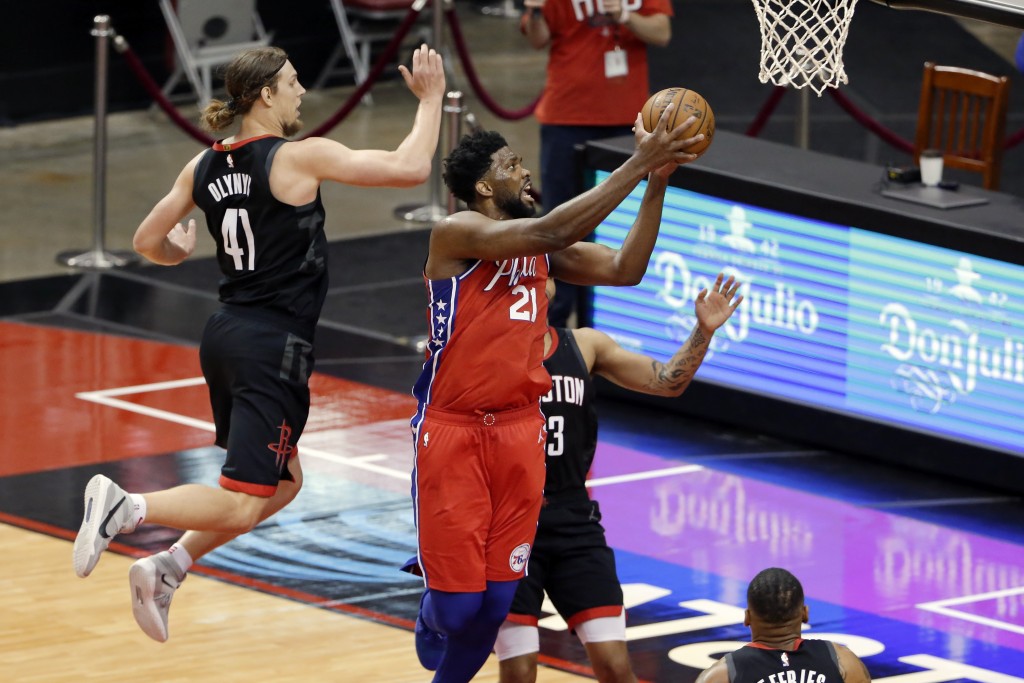 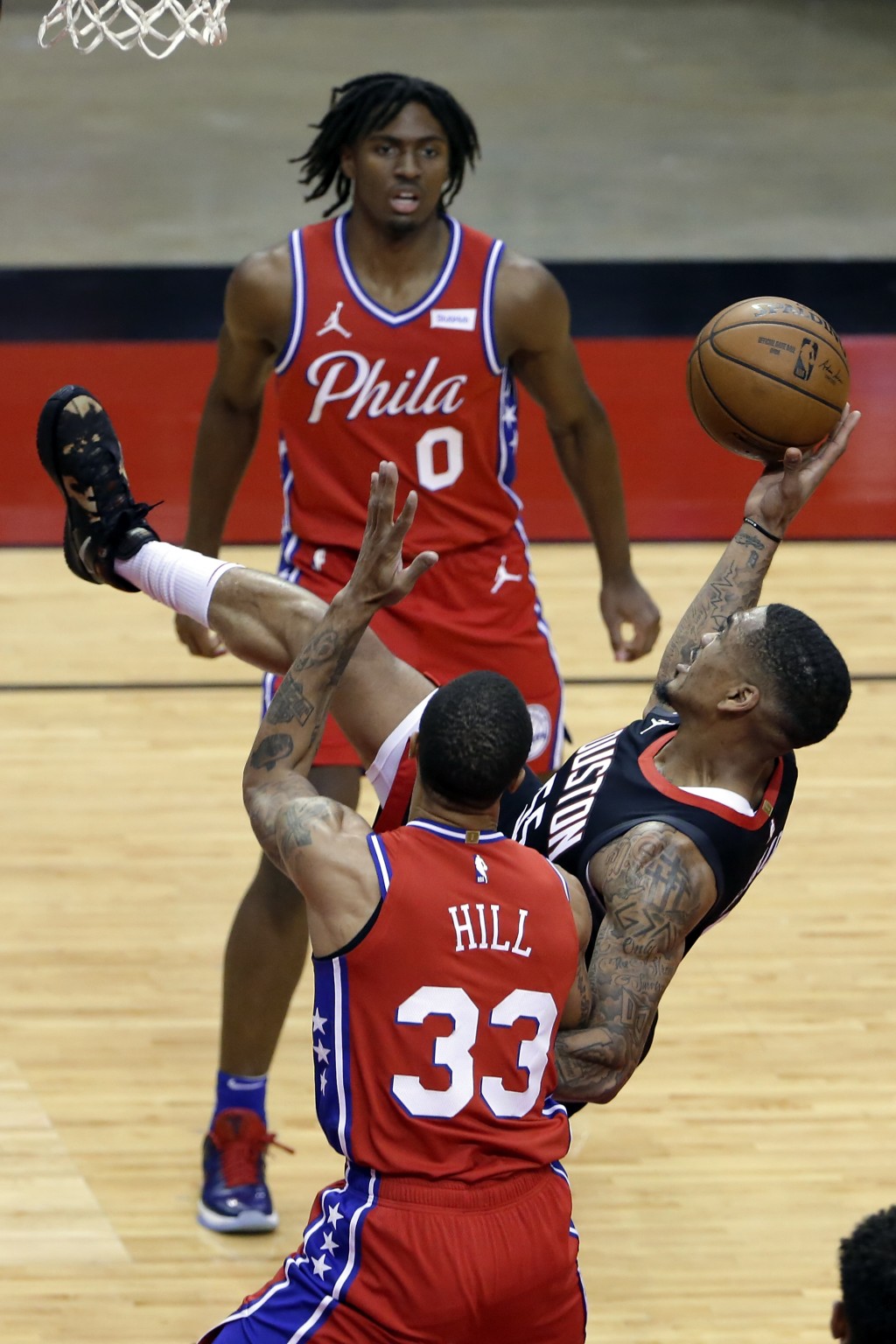 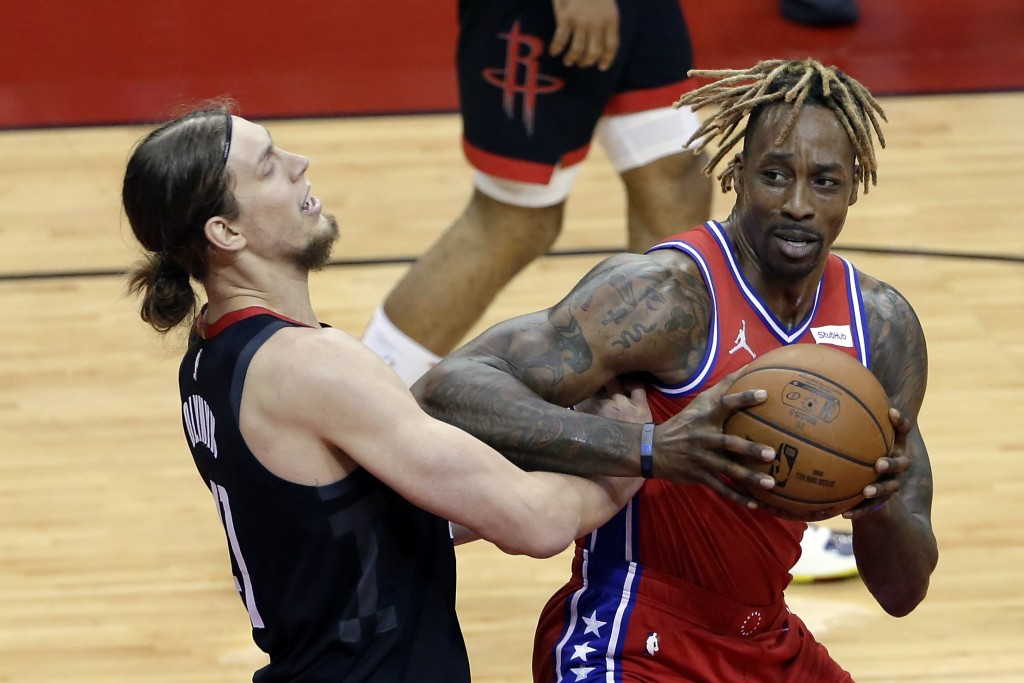 HOUSTON (AP) — Joel Embiid had 34 points in just 25 minutes and the Philadelphia 76ers extended their winning streak to six games with a 135-115 victory over the short-handed Houston Rockets on Wednesday night.

The Eastern Conference leaders were up by double figures for most of the night and their starters barely had to play in the fourth quarter to keep the NBA’s longest active winning streak going. Houston, which has the NBA’s worst record at 16-50, lost its third straight and eighth in nine games.

Philadelphia also beat Houston in the first meeting this season to win the season series for the first time since 2010-11.

The Rockets used a 7-2 run with a 3 from Kelly Olynyk to get within 12 with about six minutes left in the third quarter. But the Sixers used a 9-2 run, powered by six points from Embiid, to extend it to 97-78 two minutes later.

The Sixers were up by 17 after three and Dwight Howard took over at center for Embiid. The Rockets couldn’t handle him either and Howard scored eight points during a 15-8 run by Philadelphia early in the fourth that pushed the lead to 123-99 with about seven minutes remaining.

Olynyk scored 27 points and rookie KJ Martin had a career-high 23 points with 10 rebounds and six assists for Houston.

The Rockets started the game with eight players available with several players already out for an extended period with injuries, Christian Wood missing his first game with a sore right ankle and Jae’Sean Tate out due to health and safety protocols.

They were left with just seven when starter Kevin Porter Jr. left the game with a sprained left ankle eight about eight minutes left in the third.

Sixers: Furkan Korkmaz missed the game after spraining his right ankle on Monday night. ... Shake Milton had 19 points off the bench.

Rockets: DaQuan Jeffries made his first start of the season on Wednesday, making him the 21st different player to start at least one game for Houston this season. ... Houston made 17 of 45 3s. ... Anthony Lamb had 22 points.