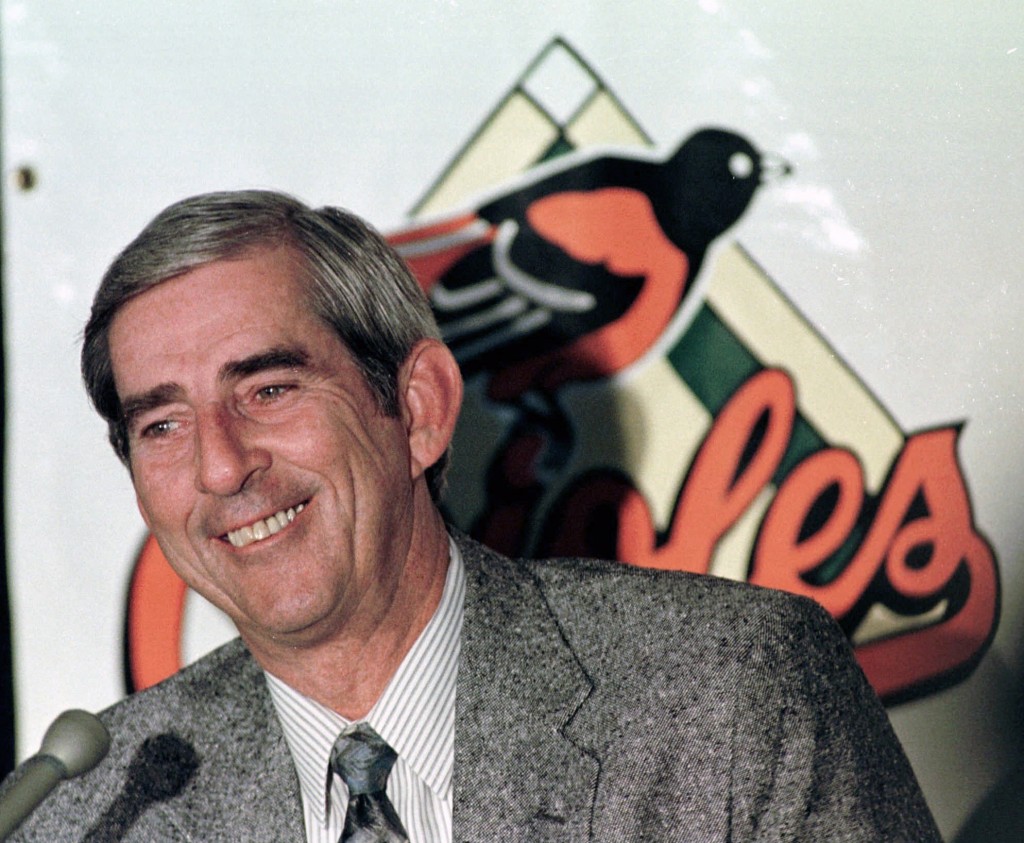 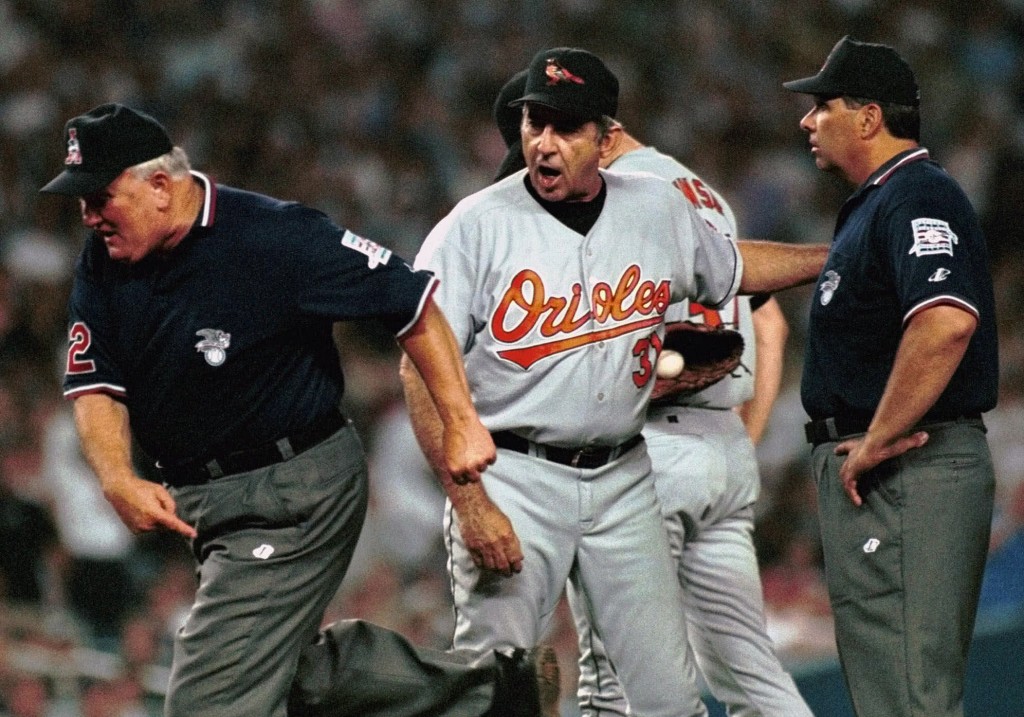 MINNEAPOLIS (AP) — Ray Miller, the former Minnesota Twins and Baltimore Orioles manager who spent 42 years in professional baseball and served as the pitching coach for three Cy Young award winners, has died. He was 76.

The Twins said Miller died Tuesday night. No cause was announced.

The native of Takoma Park, Maryland, pitched 10 years in the minor leagues with the San Francisco, Cleveland and Baltimore systems, before beginning his coaching career with the Orioles. He mentored Cy Young winners Mike Flanagan (1979) and Steve Stone (1980) and even won a World Series with the Orioles (1983). Jim Palmer, Scott McGregor and Mike Boddicker were 20-game winners under his watch, too.

The Twins hired him midway through the 1985 season as the replacement for manager Billy Gardner, but Miller himself was fired the next year with 23 games remaining. His successor, Tom Kelly, won the first of two World Series the following season.

Miller then went to Pittsburgh for a 10-year run as pitching coach, including Doug Drabek's Cy Young season (1990). He was hired again as a manager in Baltimore, a two-season stint that featured the decision by Cal Ripken Jr. to end his all-time record consecutive games streak.

Miller then returned to his roots by finishing his career there as a pitching coach, retiring in 2005. He was inducted into the Orioles' Hall of Fame in 2010.