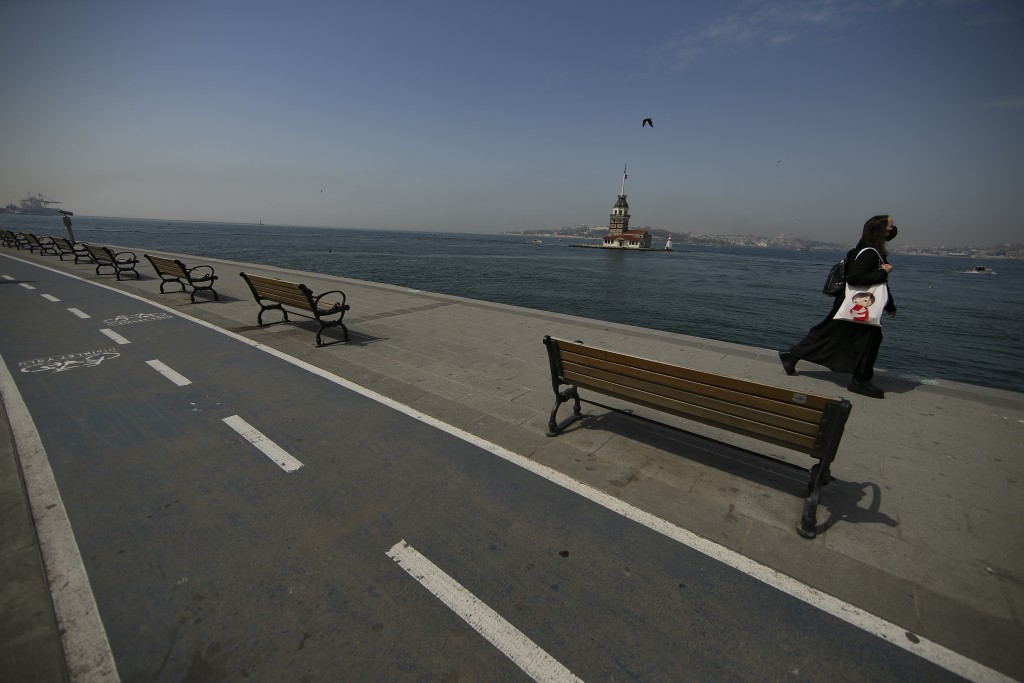 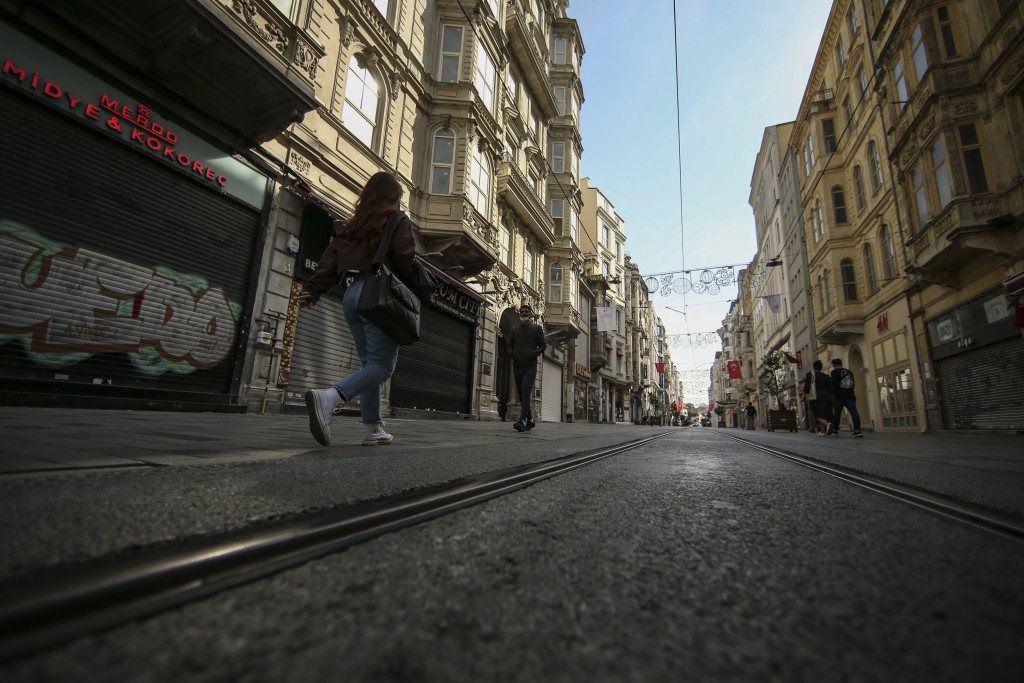 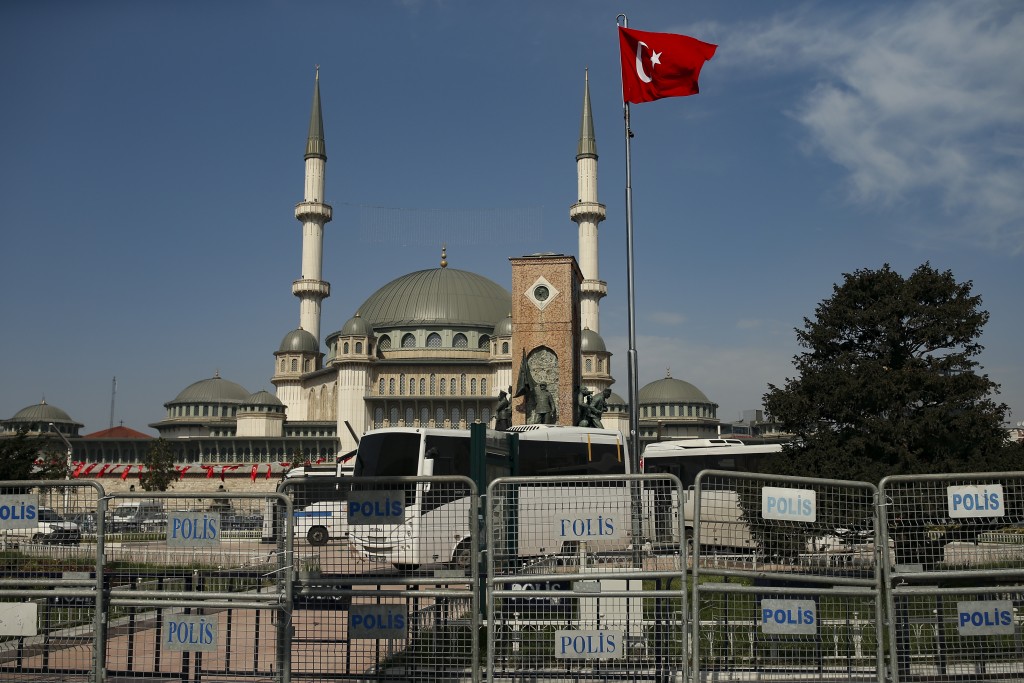 LONDON (AP) — Thousands of English soccer fans will be hoping that a ban on international travel ends in time for them to get to Turkey in three weeks to see Chelsea and Manchester City contest the Champions League final without facing restrictions.

In a further easing of coronavirus laws in England, the government is set to allow overseas travel again from May 17 but it's unclear which destinations will still require forms of quarantine on return.

High infection rates saw Turkey last week enter its first national lockdown. That is due to end on May 17, creating the possibility of that country not being on the green list to allow fans to return from the all-English Champions League final on May 29 without having to self-isolate at home for 10 days.

Up to 4,000 fans from both Chelsea and City could be allowed into the 76,000-seat Atatürk Olympic Stadium, which was originally due to host last season’s final.

Chelsea, which won the 2012 Champions League title, advanced to the final by beating Real Madrid 2-0 on Wednesday to oust the 13-time European champions 3-1 on aggregate. City reached it first European Cup final by beating Paris Saint-Germain 2-0 on Tuesday to complete a 4-1 aggregate win in the semifinals.

This will be the third time the Champions League final has involved a meeting of English clubs. Chelsea lost to Manchester United in 2008 at Moscow, which is a flight of more than four hours from England — a similar time to Istanbul. It was a shorter trip in 2019 when Atletico Madrid's stadium was the venue for Liverpool's victory over Tottenham.