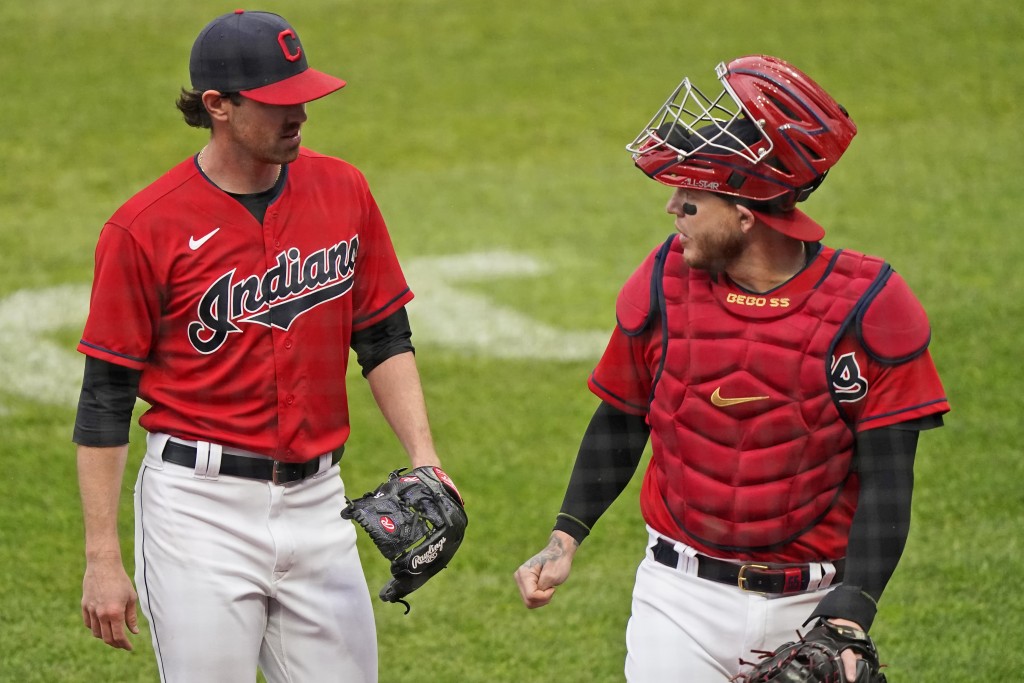 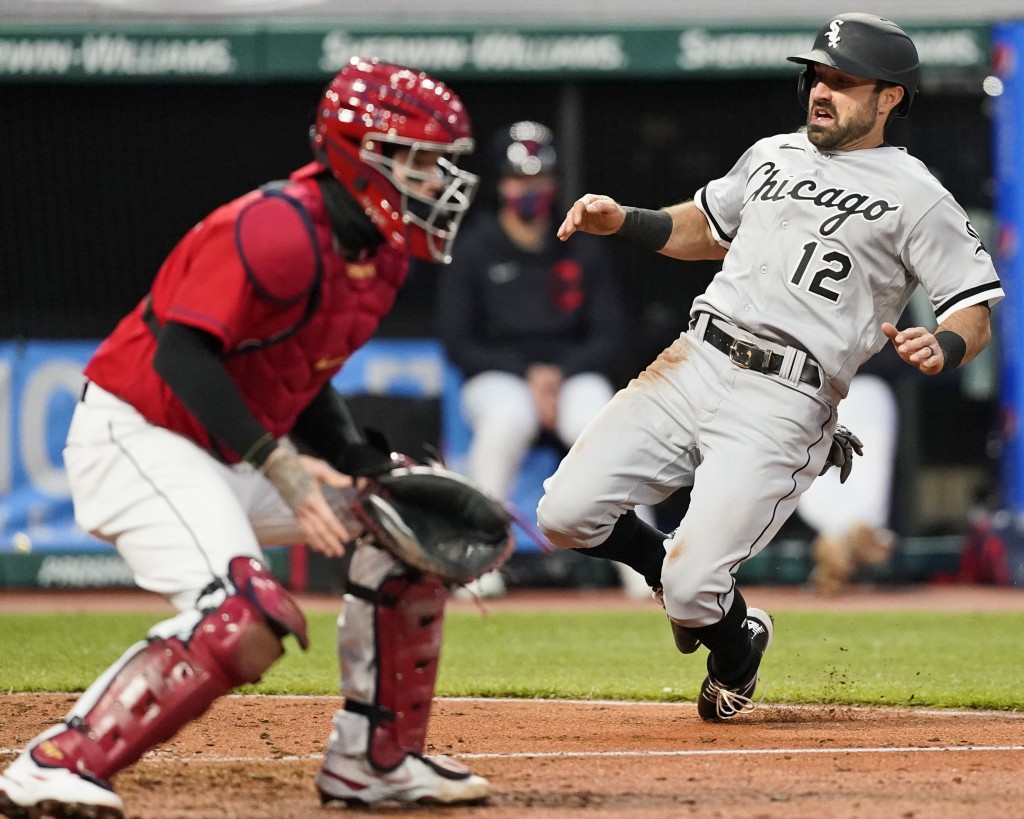 The two-time Gold Glove winner has been playing for several weeks with the injury, which he sustained when he got crossed up on a pitch by reliever James Karinchak on April 13.

Pérez's batting average has plummeted from .238 to .131 since he got hurt.

Austin Hedges will likely handle the bulk of catching duties while Pérez is sidelined.

The Indians have recalled catcher René Rivera from Triple-A Columbus. The 37-year-old was signed as a free agent on April 14 and assigned to the team's alternate site.

Rivera spent the past two seasons with the New York Mets. He's also played with the Angels, Braves, Cubs, Rays and Mariners.