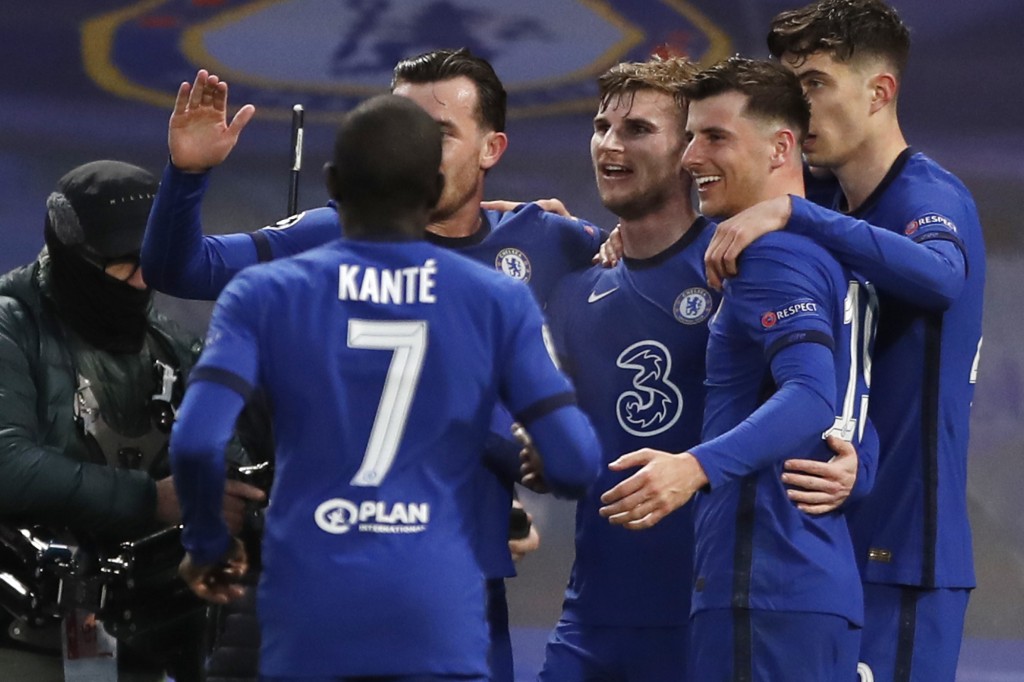 LONDON (AP) — Chelsea will end a turbulent season by playing in the Champions League final after making the competition's most successful team look ordinary.

Timo Werner and Mason Mount scored to secure a 2-0 victory over Real Madrid in the second of their semifinal on Wednesday to oust the record 13-time European champions 3-1 on aggregate.

It will be an all-English final against Manchester City on May 29 but the Premier League rivals will have to fly four hours to play the UEFA showpiece in Istanbul, which is currently in a coronavirus lockdown.

Getting a shot at adding to its 2012 Champions League title will vindicate Chelsea's decision in January to fire club great Frank Lampard and hire Thomas Tuchel, the manager who led Paris Saint-Germain to last season's final.