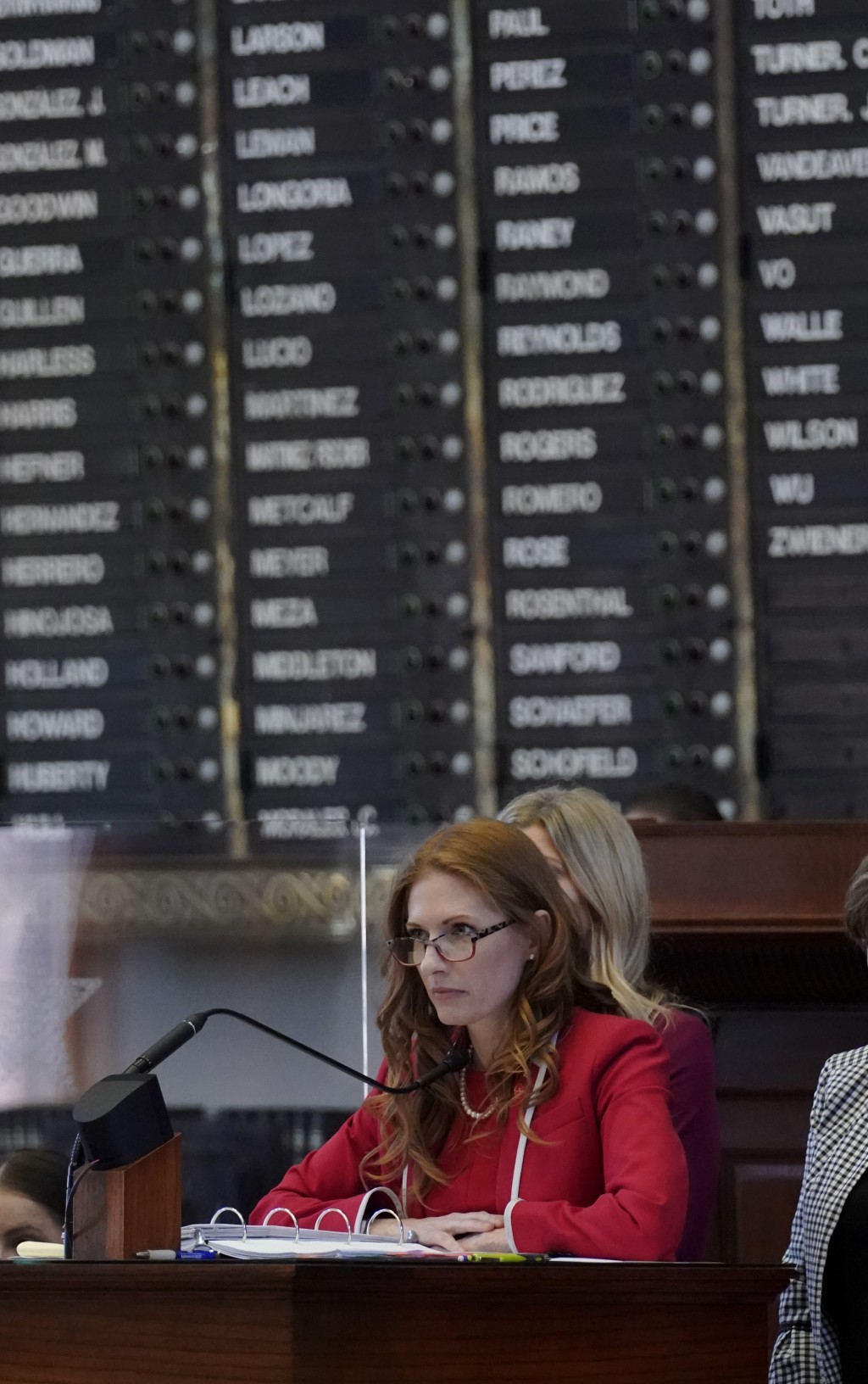 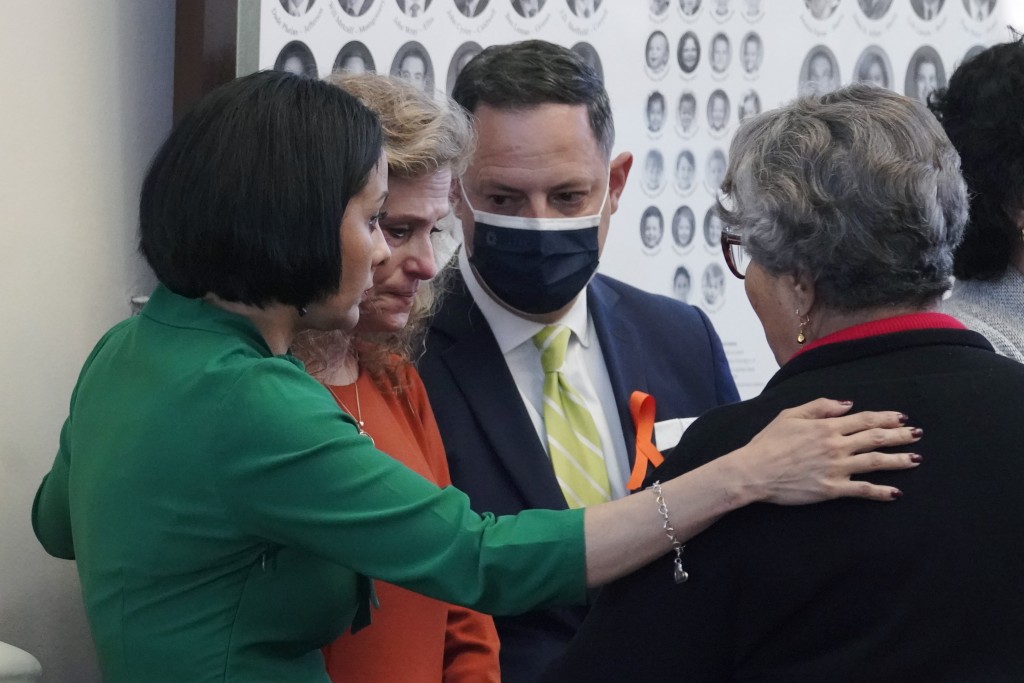 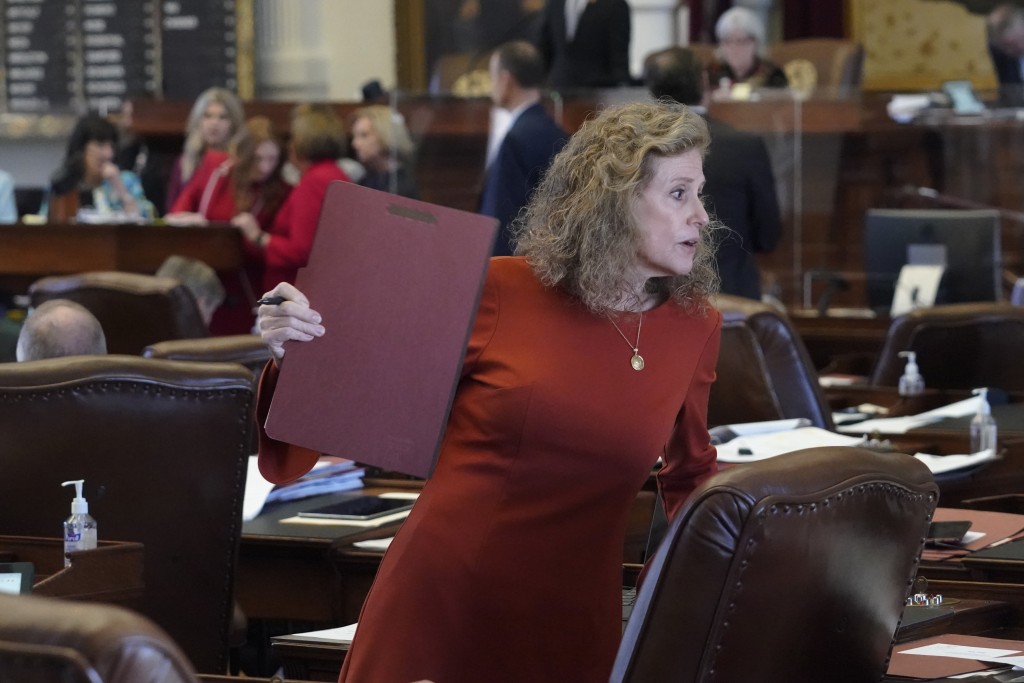 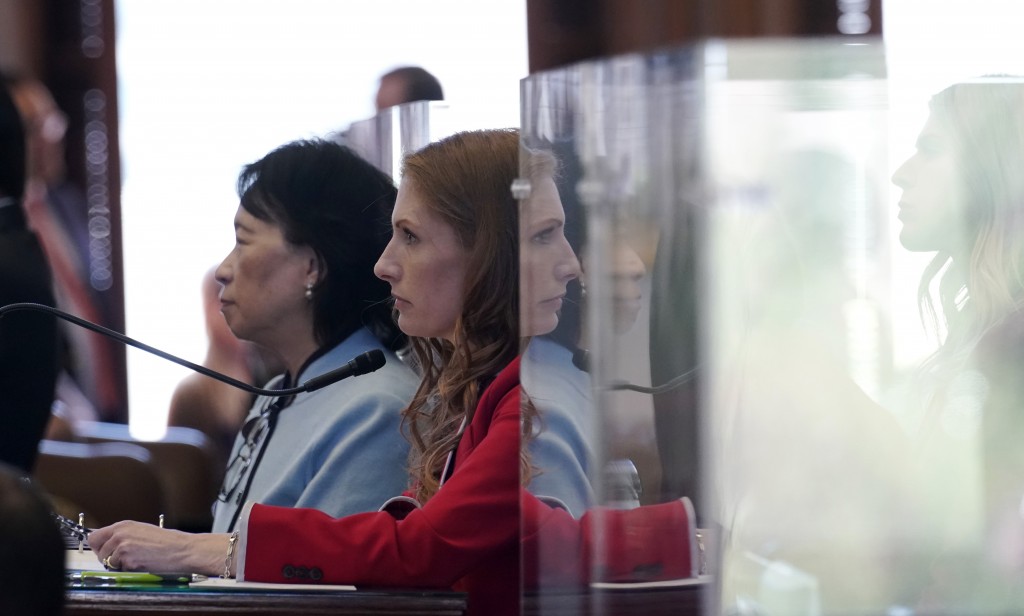 AUSTIN, Texas (AP) — Texas would ban abortions after as early six weeks — before many women know they are pregnant — and allow private citizens to enforce the rule through civil lawsuits against doctors and others under a measure given preliminary approval by the GOP-dominated state House on Wednesday.

The move would have Texas join about a dozen other Republican-led states to pass so-called “heartbeat bills" which have been mostly blocked by federal courts.

A similar version has already passed the state Senate, and any differences will have to be negotiated before the bill goes to Republican Gov. Greg Abbott. The governor has suggested he would sign it into law.

The Texas bill would ban abortions after the first detection of an embryonic “heartbeat." Advanced technology can detect an electric signal flutter as early as six weeks into a pregnancy, even though the embryo isn't yet a fetus and doesn't have a heart. An embryo is termed a fetus beginning in the 11th week of pregnancy, medical experts say.

“Once that heartbeat is detected, that life is protected,” said Rep. Shelby Slawson, the House sponsor of the measure said before the bill passed 81-63. “For far too long, abortion has meant the end of a beating heart.”

A unique provision in the Texas bill prohibits state officials from enforcing the ban.

Instead, it allows anyone, even someone outside of Texas, to sue a doctor or anyone else who may have helped someone get an abortion after the time limit, and seek financial damages. Supporters of the measure hope that provision would survive the legal challenges that have doomed similar laws elsewhere..

“The Texas Heartbeat Act is novel in approach, allowing for citizens to hold abortionists accountable through private lawsuits. The bill does not punish women who obtain abortions,” Texas Right to Life said in a statement.

But critics say that provision would allow abortion opponents to flood the courts with lawsuits to harass doctors, patients, nurses, domestic violence counselors, a friend who drove a woman to a clinic, or even a parent who paid for a procedure.

And they argue that it would violate state constitutional requirements that civil lawsuits can be filed only by impacted parties. Under the bill, a person filing the lawsuit would not need any personal connection to the abortion in question.

The House version prevents a rapist, or someone who got a woman pregnant through incest, from filing a lawsuit over a late abortion.

The bill has been opposed by medical groups.

“Regardless of our personal beliefs about abortion, as licensed physicians in Texas, we implore you to not weaponize the judicial branch against us to make a political point,” a group of 200 doctors wrote to House leadership on Monday.

A tearful Rep. Donna Howard, a Democrat, said it will force women into “dark corners” when seeking abortions.

“We do not want to return to a time when women had to hide in the shadows and risk their very lives with unsafe procedures,” Howard said.

Texas law currently bans abortion after 20 weeks, with exceptions for a woman with a life-threatening medical condition or if the fetus has a severe abnormality.

Proponents of these so-called “heartbeat bills” are hoping for a legal challenge to eventually reach the U.S. Supreme Court, where they look for the conservative coalition assembled under President Donald Trump to end the constitutional right to abortion protected under the high court’s landmark 1973 Roe v. Wade ruling.