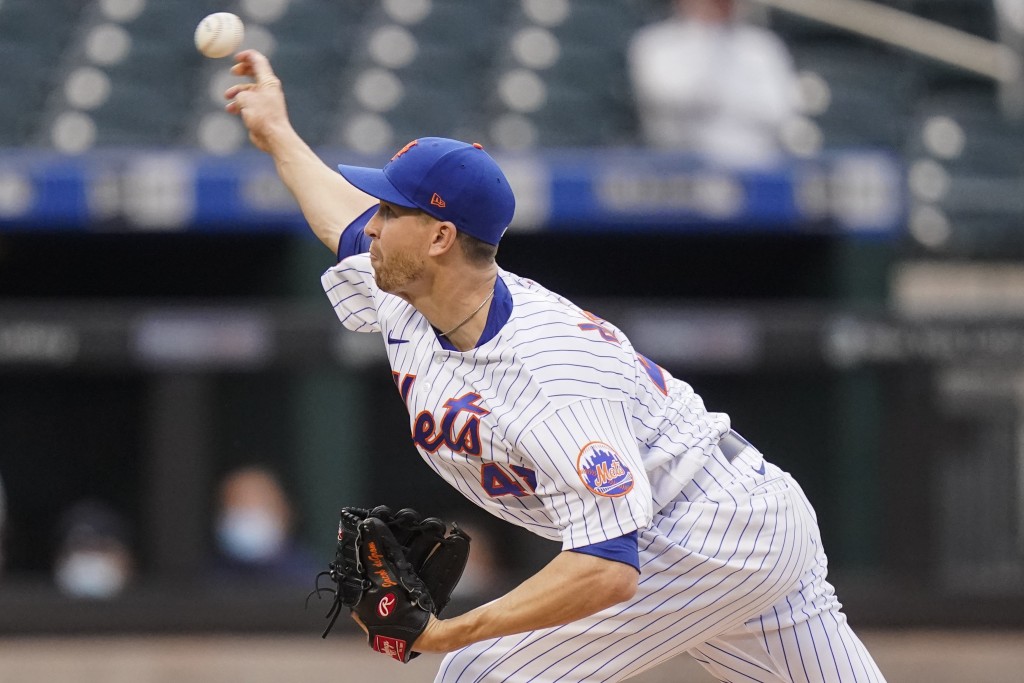 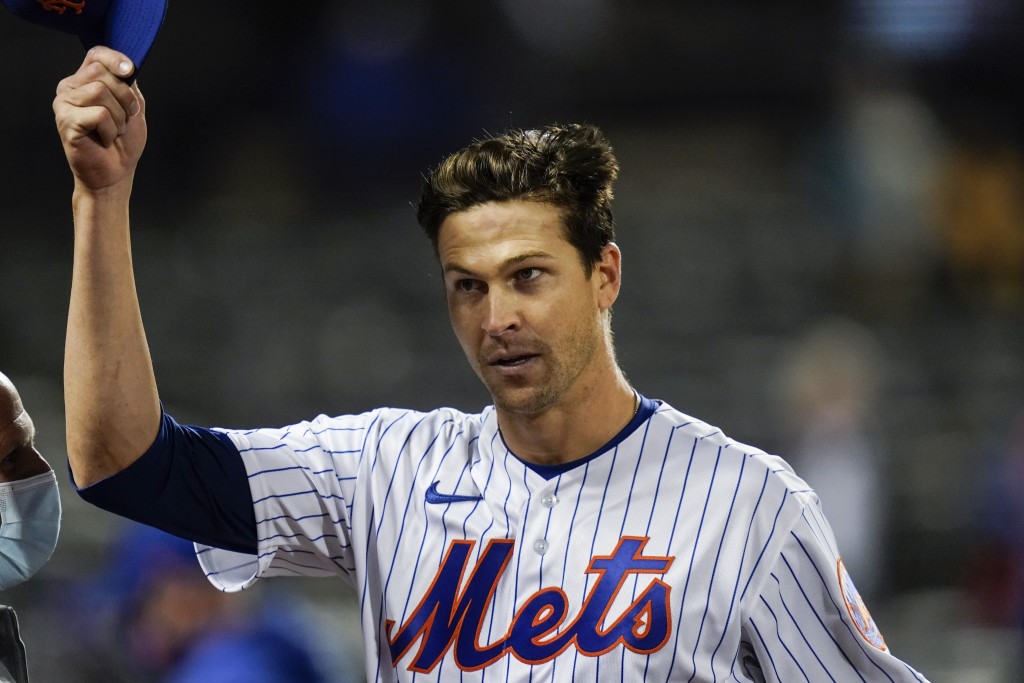 DeGrom first felt soreness in a back muscle after his last outing against Boston on April 28 and was scratched from a scheduled start against St. Louis on Tuesday night. He said he intends to play catch Thursday and hopes to get a go-ahead for a bullpen session Friday.

Mets manager Luis Rojas said that a successful bullpen on Friday would put deGrom on track to start Sunday.

“I was a little bit more sore after my last start. Didn't think too much of it,” deGrom said Wednesday. “I noticed my mechanics were off. Looked at some of the video and got some of the numbers, and my arm was down a little bit and ... flying open. So that’s obviously going to put more stress on my arm."

Rojas said a scan Tuesday showed inflammation of the latissimus dorsi muscle, a back muscle that connects the upper arm to the spine and the hip.

“Feeling good now. The plan to see the doctor again tomorrow and let him re-evaluate," deGrom said. “It's in a good spot, I guess. If it kind of creeps up towards the armpit, then it's not good, but the spot it's in is definitely manageable.”

DeGrom said he threw a bullpen last weekend in Philadelphia and first informed the training staff of the issue on Monday. He contacted the team on Tuesday after he woke up and the soreness had not alleviated. The Mets then scratched him, but the game was rained out and rescheduled as part of a doubleheader Wednesday.

DeGrom, a two-time NL Cy Young Award winner, has been baseball’s most dominant pitcher this season, with a major league-best 0.51 ERA in five starts. He has 59 strikeouts in 35 innings with just four walks. Still, he is just 2-2.