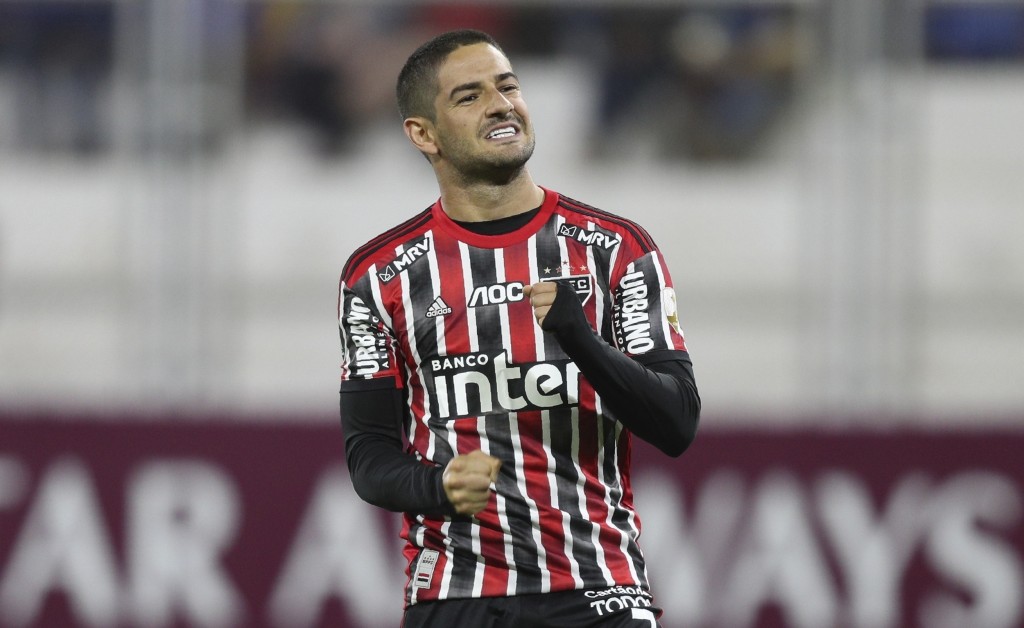 Pato was hurt during the 80th minute of his Major League Soccer debut against Atlanta on April 17.