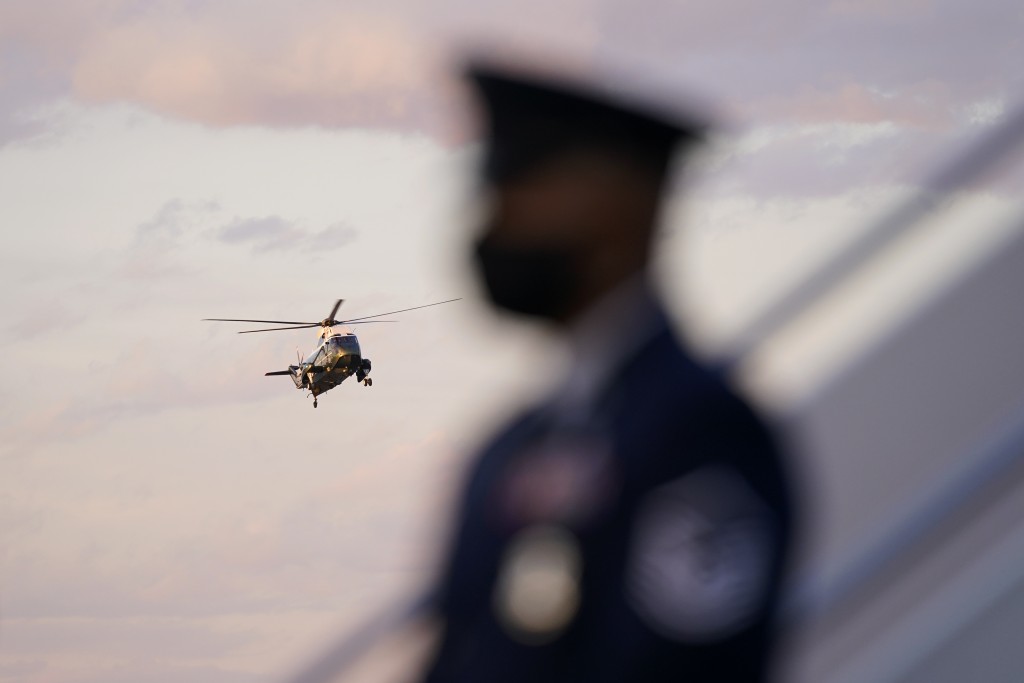 WASHINGTON (AP) — The U.S. military must widen opportunity and improve advancement for Black service members, who remain vastly underrepresented in some areas, including among Air Force pilots and in the most senior ranks, the chairman of the Joint Chiefs of Staff said Wednesday.

Army Gen. Mark Milley told a Howard University ROTC commissioning ceremony that diversity is an important strength of the military but is still inadequate.

“We must get better,” he said.

Brown, who last summer became the first Black to serve as the chief of a military service, made headlines in June when he posted an emotional video in which he discussed the difficulties he has experienced as a Black member of the Air Force. He said that as a young pilot he had to work extra hard in order to prove to white supervisors “that their expectations and perceptions of African-Americans were invalid.”

The military as a whole is about 20 percent Black, Milley said, yet only two of 41 four-star generals are Black.

“Opportunity in our military must be reflective of the diverse talent in order for us to remain strong,” Milley said. “Our nation is ready to fulfill the promise of our Constitution to build a more perfect union and to ensure equal justice for all people, and it is your generation that can and will bring the joint force to be truly inclusive of all people.”

Racial issues have come under increased scrutiny in the military. Efforts by Defense Secretary Lloyd Austin to combat extremism in the ranks, for example, reflect in large part a concern about white supremacists. Race gained added attention last year when President Donald Trump criticized the military for considering renaming Army bases that are named after Confederate officers who fought against the Union in the Civil War to preserve the institution of slavery.

Although the military was formally integrated in 1948, each of the services continues to deal with race and diversity problems.

Maj. Gen. John Evans, commander of Army Cadet Command, acknowledges the Army's struggle to increase the diversity of its officer corps. According to 2018 Pentagon data, nearly 24% of the Army’s enlisted force was Black, and about 17% was Hispanic. But those numbers drop as rank increases. According to the 2018 data, just 10% of the officer corps was Black and 8.6% was Hispanic.

Speaking to reporters on Wednesday, Evans said the Army is trying to get more minorities to pursue the officer career path.

“We’re trying to encourage our female officers and our officers that are ethnically diverse to choose combat arms branches to provide greater opportunities for them in the long term,” he said.

Army officers in combat jobs -- infantry, armor, field artillery, air defense, aviation and engineer – are more likely to gain the experience that can get them promoted to more senior ranks. Evans said the Army is sending more diverse young officers from those particular fields to historically Black and Hispanic colleges to interact with cadets.

“It might inform their choices about selecting one of the, what we call the traditional six combat arms branches, as a career path,” he said.