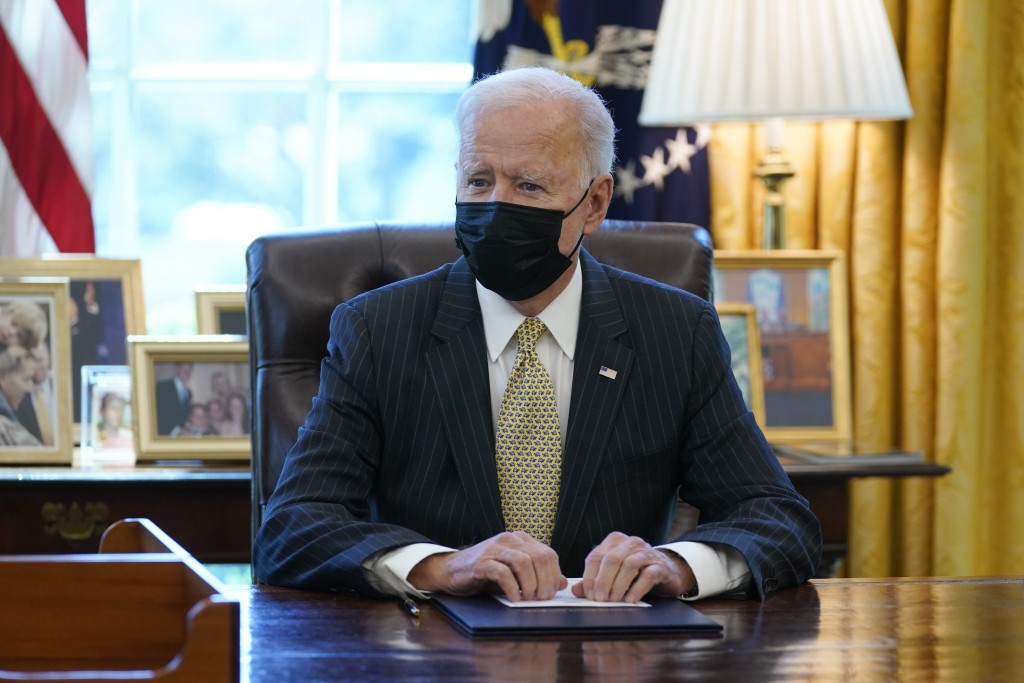 The Small Business Administration said Wednesday that the Paycheck Protection Program has been exhausted. As of Sunday, the PPP had given out nearly 10.8 million loans worth more than $780 billion since April of last year.

The program, which has run out of cash and refunded by Congress twice before, was scheduled to expire May 31. It’s not yet known if lawmakers will approve another round of funding.

More than half the loans and nearly a third of the loan money was given out this year, and included second loans for hard-hit companies.

The SBA said in a statement it will continue to fund applications that have been approved. New applications made through Community Financial Institutions, which are financial lenders that serve underserved communities, would also be funded.