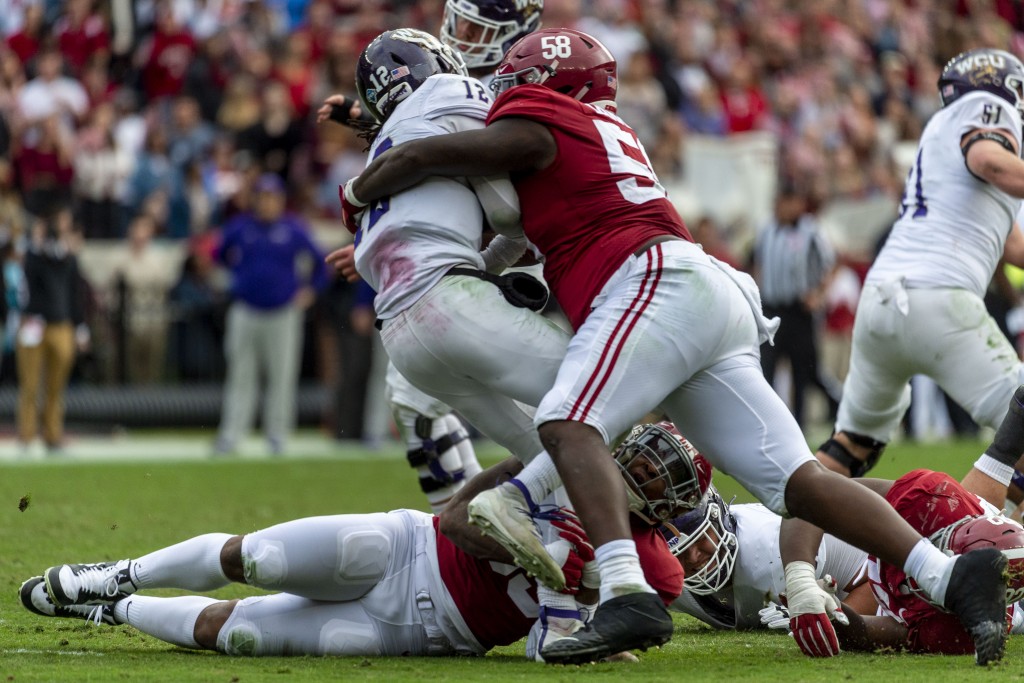 The enterprise of major college football and the NCAA already has a tenuous relationship.

Would both be better off without each other?

On the latest episode of the AP Top 25 College Football Podcast, Dennis Dodd of CBS Sports joins the AP’s Ralph Russo to discuss the future of the NCAA and how it might impact major college football.

There has been speculation for years that the Power Five conferences might break away from the NCAA. In many ways they already are doing so. A clean break might not be worth the effort.

Some have suggested a restructuring of Division I, but college sports is built to be stagnant.

Plus, why eight teams might not be enough for playoff expansion, and Kansas has a new coach.

Follow Ralph D. Russo at https://twitter.com/ralphDrussoAP and listen at https://APpodcasts.com