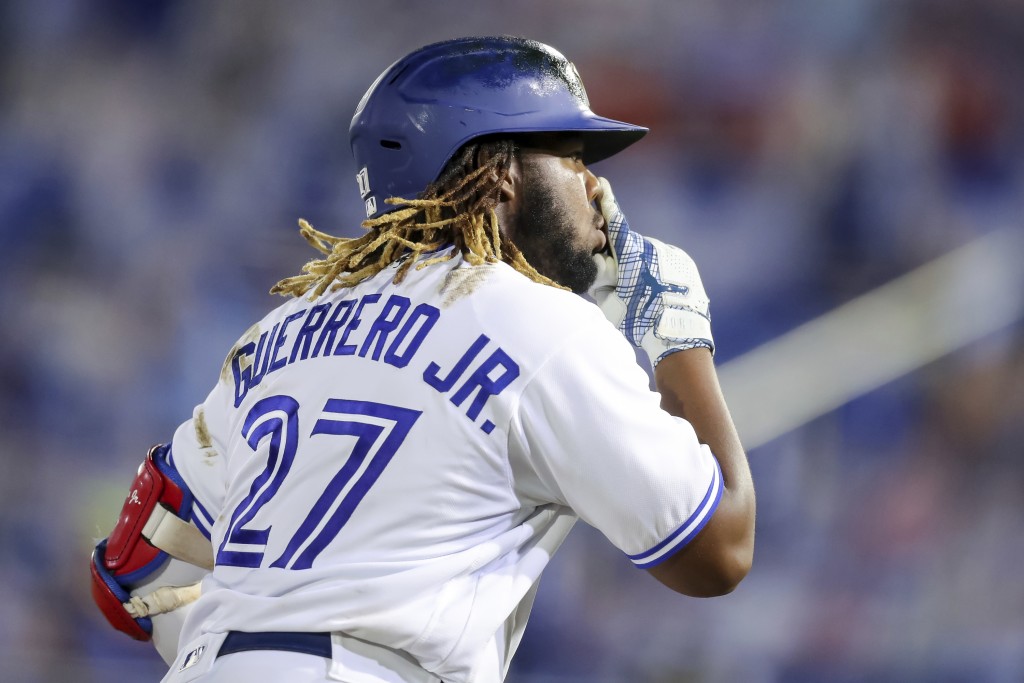 BUFFALO, N.Y. (AP) — The Toronto Blue Jays are returning to their home away from home, Buffalo, New York, starting in June. And this time, they’ll have a limited number of fans in attendance.

Forced from Canada by that government's coronavirus travel restrictions, the Blue Jays posted a note on their Twitter account on Wednesday saying: “Buffalo, we’re BACK! We’ll see you June 1st.” The words were over a picture of Buffalo’s downtown Sahlen Field, the regular home of the Blue Jays' Triple-A farm team.

Toronto played its first two homestands at its spring training ballpark in Dunedin, Florida, and will play its third there from May 14-24. But the Blue Jays did not want to remain in Florida for the hotter, more humid portion of the year.

The Blue Jays return to Buffalo with a homestand that includes games against Miami on June 1-2 and Houston from June 4-6. They’ll travel to Buffalo after a five-game trip that ends in Cleveland.

The Blue Jays played home games during the shortened 2020 season in Buffalo, New York, and were 17-9 at Sahlen Field.

Toronto hopes to return to Rogers Centre at some point this summer.

While the entire 2020 regular-season schedule was played without fans, about 4,300 spectators will initially be allowed to attend games in Buffalo, with the possibility of that number increasing.

Fans will be required to show proof they’ve been vaccinated or having tested negative for COVID-19 to be allowed entry.

Because the Blue Jays are turning to Buffalo, their Triple-A Buffalo Bisons have moved home games to Arm & Hammer Park in Trenton, New Jersey, which became open when the New York Yankees moved their Double-A team this season to TD Bank Ballpark in Bridgewater, New Jersey.