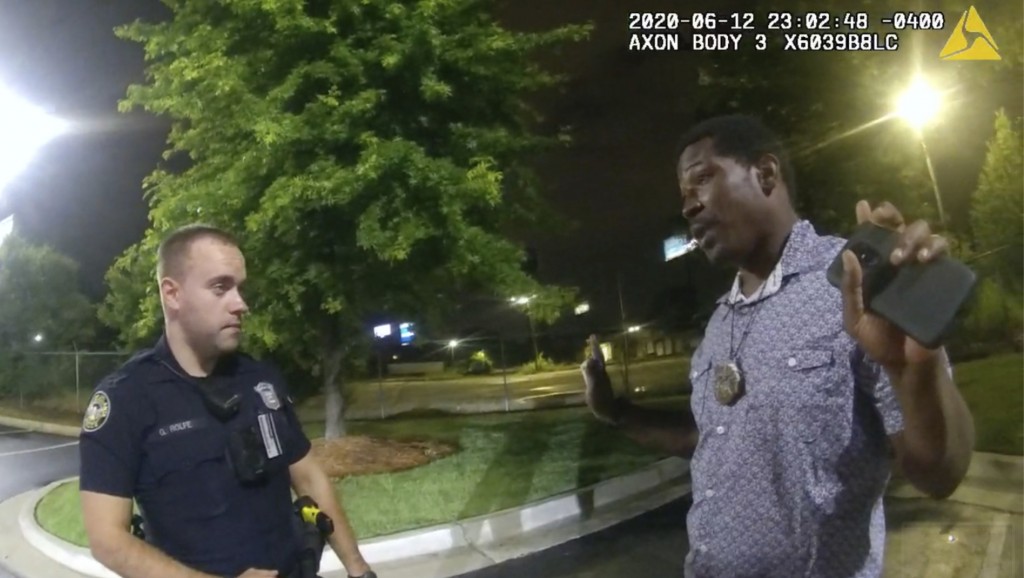 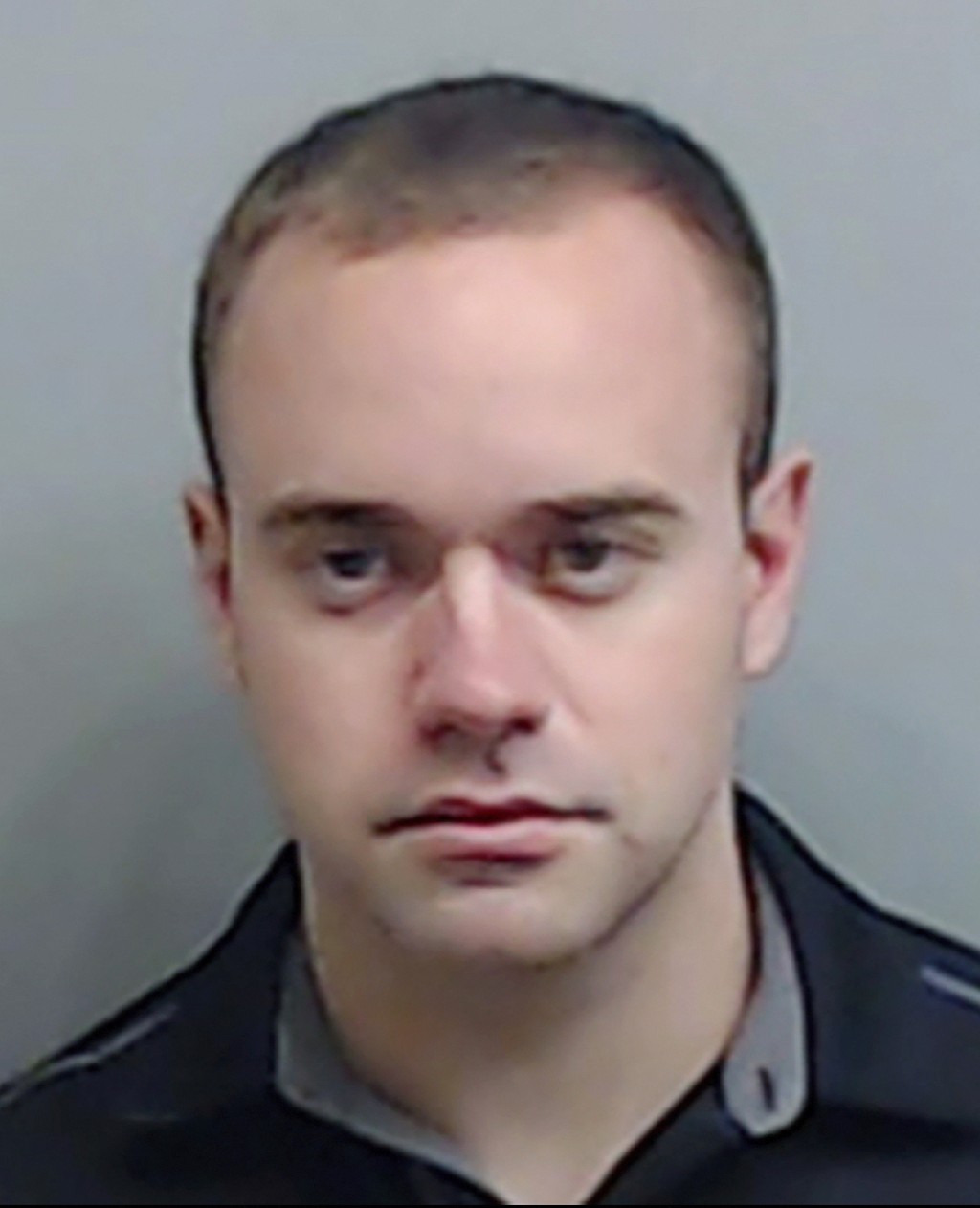 ATLANTA (AP) — The firing of the former Atlanta police officer who's charged with murder in the shooting death of Rayshard Brooks has been reversed.

Garrett Rolfe was fired in June, a day after he shot Brooks in the parking lot of a fast food restaurant. The Atlanta Civil Service Board on Wednesday released its decision on Rolfe's appeal of his firing.

“Due to the City’s failure to comply with several provisions of the Code and the information received during witnesses’ testimony, the Board concludes the Appellant was not afforded his right to due process,” the board said in its decision, according to news outlets. “Therefore, the Board grants the Appeal of Garrett Rolfe and revokes his dismissal as an employee of the APD.”

Police responded June 12 to complaints that Brooks had fallen asleep in his car in the drive-thru lane of a Wendy’s restaurant. Police body camera video shows the 27-year-old Black man struggling with two white officers after they told him he’d had too much to drink to be driving and tried to arrest him. Brooks grabbed a Taser from one of the officers and fled, firing it at Rolfe as he ran. An autopsy found that Brooks was shot twice in the back.

Rolfe, who was fired after the shooting, faces charges including murder. The other officer, Devin Brosnan, was charged with aggravated assault and violating his oath. Lawyers for both officers have said their clients acted appropriately, and they are free on bond.

The case still has not been indicted.

Former Fulton County District Attorney Paul Howard brought the charges against Rolfe and Brosnan less than a week after the shooting. His successor, Fani Willis, who took office in January, has twice asked Georgia Attorney General Chris Carr to reassign the case, saying actions by Howard made it inappropriate for her office to continue handling the case. Carr has refused, saying the potential problems she cited were specific to Howard, so the responsibility for the case remained with her office.

Fulton County Superior Court Judge Christopher Brasher last month asked Willis to provide evidence showing why she should not be involved by this past Monday so that he can make a decision on the matter.