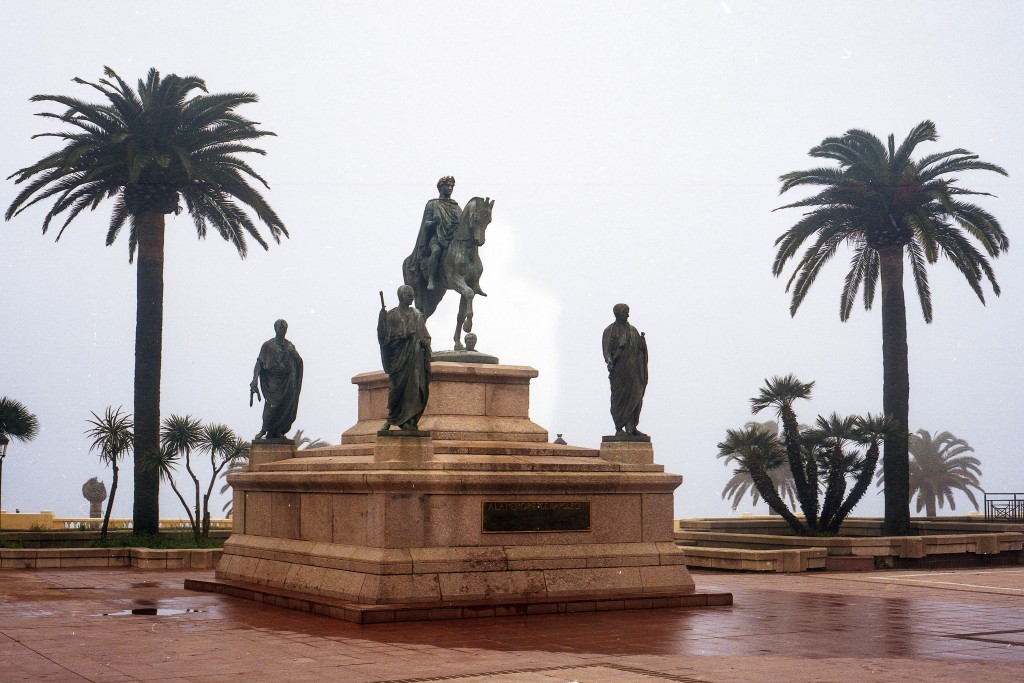 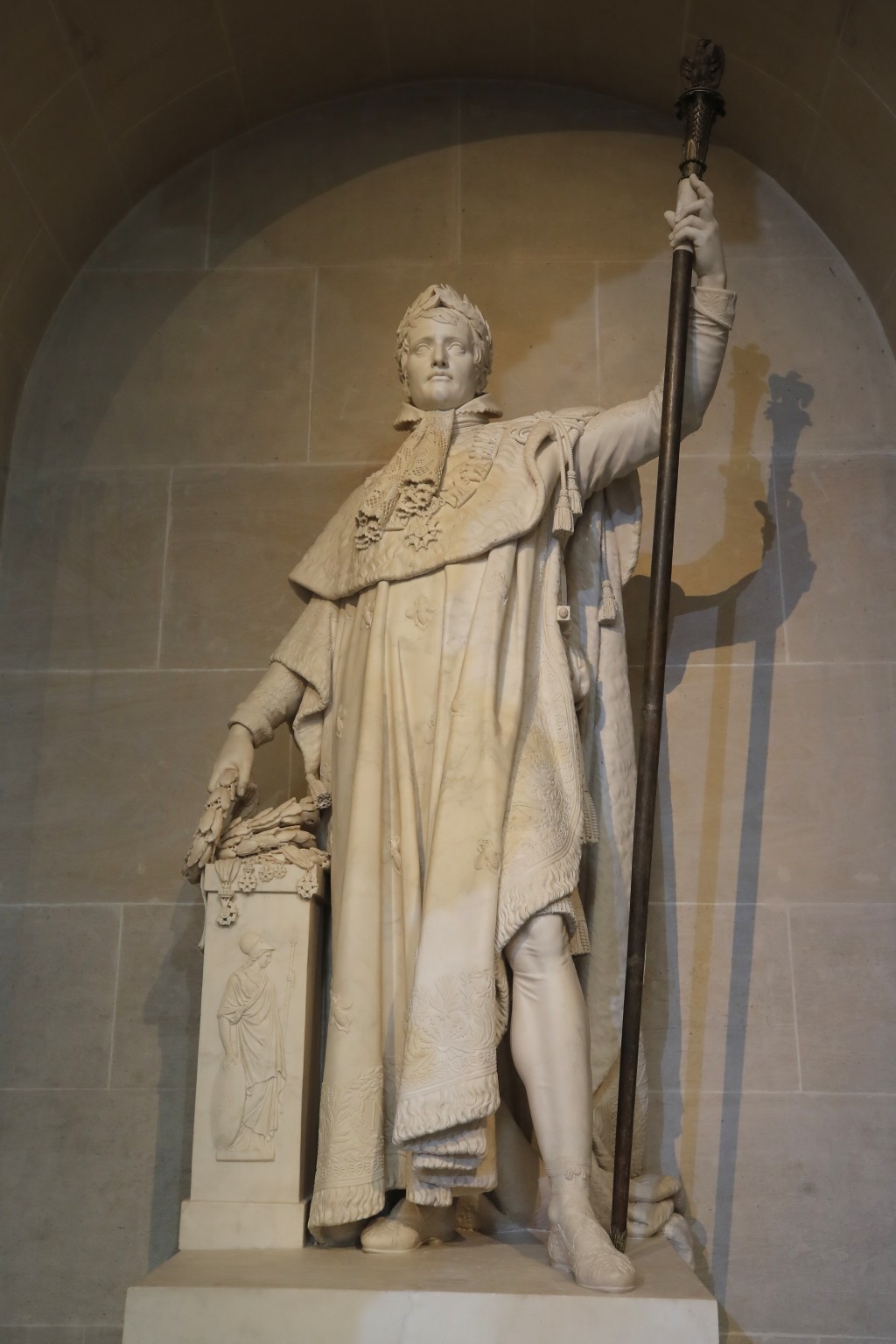 PARIS (AP) — President Emmanuel Macron on Wednesday is marking the bicentenary of the death of Napoleon Bonapart, the warrior and emperor who famously bequeathed to France its civil code but whose legacy is today tarnished in the eyes of some for reinstating slavery.

In a speech, Macron is expected to commemorate — not celebrate — the larger-than-life figure who died in exile on the remote volcanic island of St. Helena exactly 200 years ago on May 5, 1821.

He will then lay a wreath at Napoleon’s tomb in Paris under the gold-dome Les Invalides, a grandiose resting place for a man who gave France its civil code and penal code, established the system of prefects, representatives of the state in each French territory, and lycees, or high schools, among other things.

In a touchy distinction, Macron doesn't intend to polish Napoleon’s image. Instead, he means to “deconstruct” it, with “neither denial nor repentance,” an official at the presidential Elysee palace said. That means learning lessons to move forward, the official said on customary condition of anonymity.

Macron voiced his opposition last year to bringing down statues of figures linked to slavery in former French colonies on the grounds that history can't be erased and the past must be acknowledged.

Napoleon, known as a military genius, became an integral part of France’s legacy. But in today’s era, his image is tarnished by a decision to reestablish slavery in French colonies in 1802, after it was abolished in 1784.

Ruler from 1799, he became emperor in 1804 for a decade, then again for three months in 1815. He was exiled to the Mediterranean island of Elba, escaped, then met defeat at the battle of Waterloo. He was sent in 1815 to the British outpost of St. Helena, where he died after falling ill.

Napoleon's body was later exhumed and entombed at Les Invalides, a military hospital in French capital that is now also a monument to him.