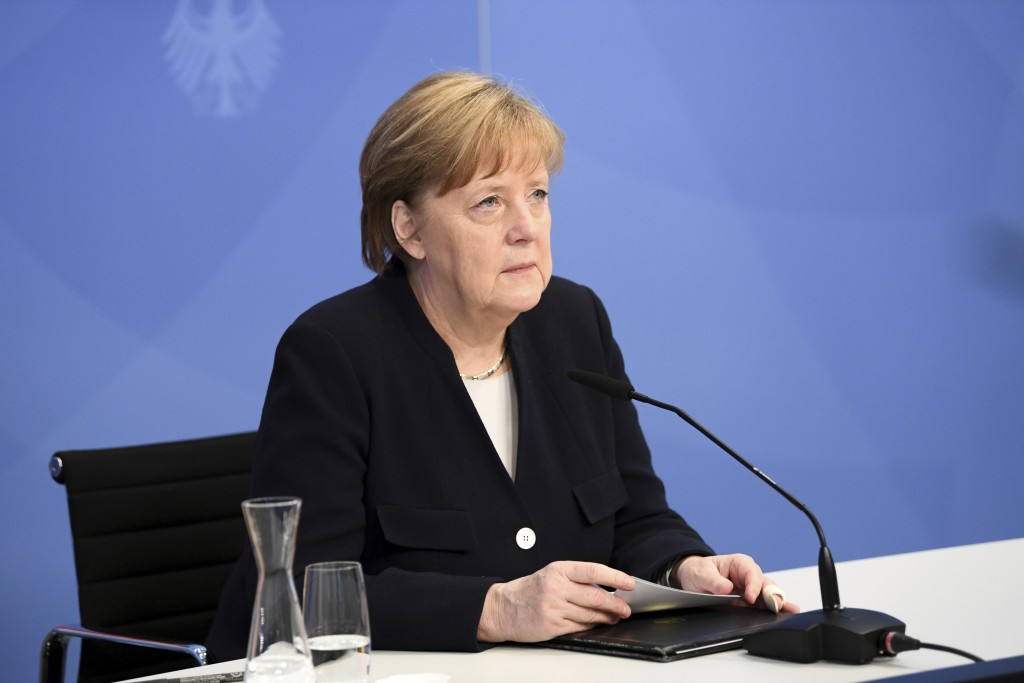 BERLIN (AP) — German Chancellor Angela Merkel on Wednesday stressed the importance of close trans-Atlantic relations with the United States, which she said are now more important than ever.

“The United States are and will remain the most important partner of Europe,” Merkel told members of her conservative bloc in Berlin.

Merkel was frequently at odds with former President Donald Trump over a wide variety of issues, and she conceded that “our partnership during the last few years wasn't as vital as it could have been.”

She expressed relief that under President Joe Biden cooperation with the U.S. has become closer and more aligned again, though she suggested it would take time to smooth out the rough edges.

“The news about trans-Atlantic cooperation is it's ‘back to business,'” she said. “Which is however, different from ’business as usual.'"

“It's clear to me and was even clear during the more difficult years that we can only find answers to common tasks and the questions of the future in closer cooperation,” she added.

The chancellor said there are many major challenges the U.S. and Europe both face, such as the pandemic, climate change and “certainly also a changed constellation of power based on the economic and political strength of China and the partially very aggressive appearance of Russia.”