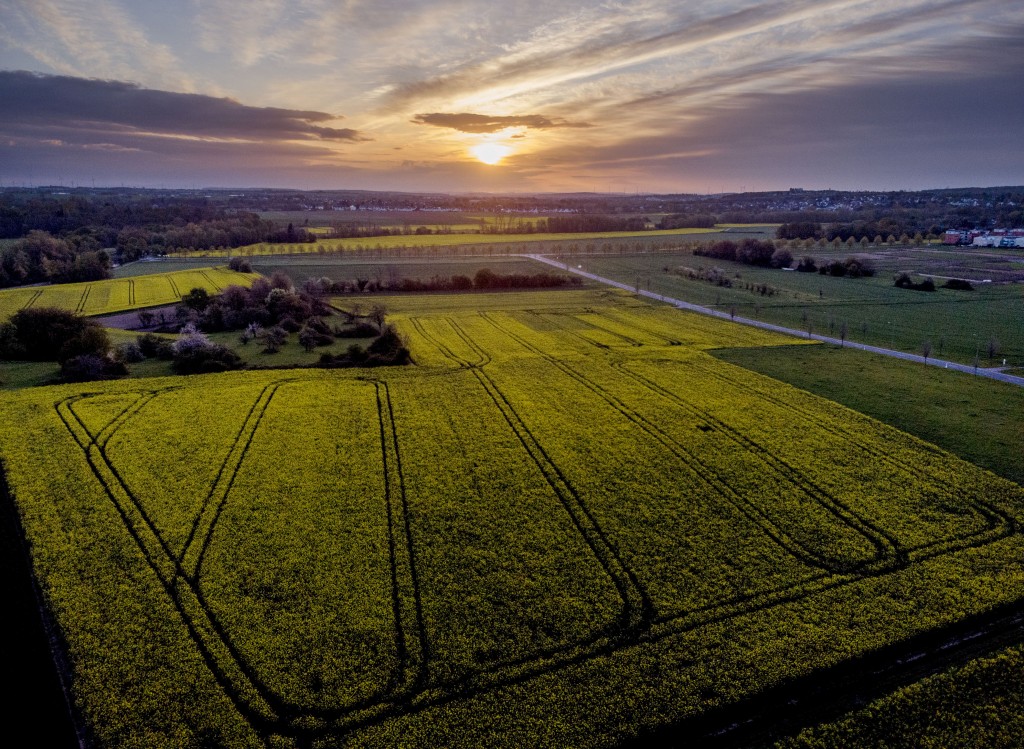 BERLIN (AP) — Officials in Germany proposed Wednesday accelerating the plans to cut the country's greenhouse gas emissions by setting a new goal of reaching “net-zero” by 2045.

Under the proposal announced by Environment Minister Svenja Schulze and Finance Minister Olaf Scholz, the country would increase its emissions reduction targets from 55% to 65% below 1990 levels by 2030, and to 88% by 2040.

The timetable would put Germany in a position to have net-zero emissions five years earlier than the previous target of 2050.

The proposed targets so far don't include corresponding emission-reduction measures. Experts maintain that to speed up the process of cutting emissions, Germany would have to more aggressively phase out coal-fired power plants.

The plan must be brought before Chancellor Angela Merkel's Cabinet, which is expected to happen next week. Scholtz and Schulze both said they were confident it would be approved.

The government was forced to rework its plans after Germany's highest court ruled last week that existing legislation risks placing too much of a burden for curbing climate change on younger generations.

The legislation, passed two years ago, set specific targets for sectors such as heating and transportation to reach a 55% reduction by 2030 but not for the long-term goal of cutting emissions to net-zero by 2050.

The 2019 regulations “irreversibly pushed a very high burden of emissions reduction into the period after 2030,” Constitutional Court judges said in an April 29 ruling.

The court backed the argument that the 2015 Paris climate accord’s goal of keeping global warming well below 2 degrees Celsius (3.6 degrees Fahrenheit), ideally no more than 1.5 C (2.7 F), by the end of the century compared with pre-industrial times should be a benchmark for policymakers. It ordered the German government to come up with new targets from 2030 onward by the end of next year.