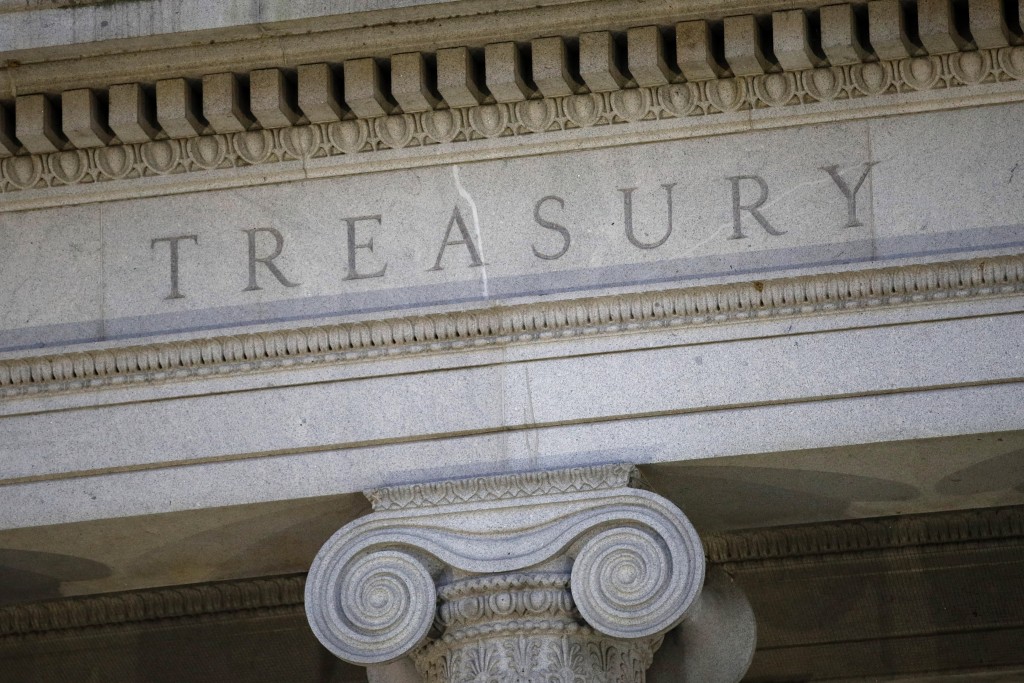 WASHINGTON (AP) — The Treasury Department says it will employ extraordinary measures to avoid an unprecedented default on the national debt this summer, but officials say those measures could be exhausted “much more quickly” than normal given the unusual circumstances of the global pandemic.

Treasury officials on Wednesday urged Congress to pass either a new borrowing limit or another suspension of the debt before a July 31 deadline. The Treasury will continue to initiate the types of bookkeeping maneuvers it has used in the past to keep the government from breaching a level that would trigger a default on the massive national debt.

“In light of the substantial COVID-related uncertainty about receipts and outlays in the coming month, it is very difficult to predict how long extraordinary measures might last," Brian Smith, Treasury's deputy assistant secretary for federal finance said in a prepared statement.

The government has been able to borrow enormous sums of money to finance trillions of dollars of support during the pandemic because the limit on borrowing has been suspended. But after July 31, the limit will return to whatever debt level exists at that time.

The national debt subject to the limit now stands at a record $28.1 trillion.