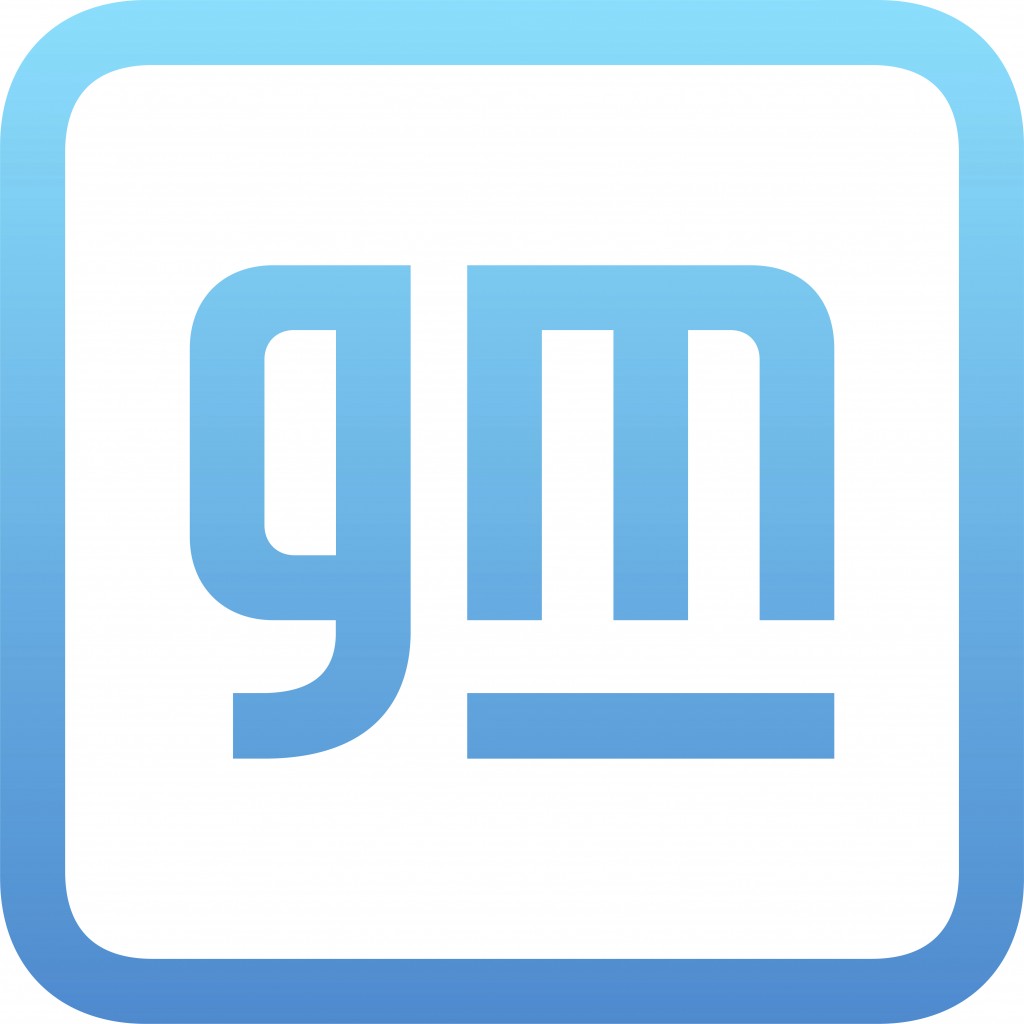 Despite the semiconductor shortage, GM stuck with full-year pretax earnings guidance of $10 billion to $11 billion issued earlier in the year, with full-year net income of $4.50 to $5.25. The company predicts a strong first half with a pretax profit of around $5.5 billion. Previously GM said the shortage would cost it $1.5 billion to $2 billion in earnings before taxes this year due to lost production.

The big profit increase was 12 times larger than the same period last year, when the start of the coronavirus pandemic forced automakers to shutter factories, limiting GM's net income to $247 million.

Excluding non-recurring items, GM made $2.23 per share from January through March, doubling Wall Street estimates of $1.05. Revenue of $32.47 billion was below estimates of $33 billion according to FactSet.

The Detroit automaker reported pretax income for a first quarter at $4.4 billion.

During the quarter, the company said it was able to divert precious computer chips to higher-profit models such as full-size pickup trucks and SUVs, and that brought the higher income.

In the U.S., GM's most profitable market, sales rose 4% from January through March compared with a year ago. But even with the gain, first-quarter sales of 639,406 vehicles was the second-lowest the first quarter since 2015, and the figures were 4% below the same period in 2019, according to Cox automotive.

Still, demand was strong and inventories were low, allowing GM to reduce discounts and raise prices. GM’s average sales price hit a record of $44,685, up 9% from a year ago, according to Cox figures.

Last week crosstown rival Ford Motor Co. said the worsening chip shortage would cut its production in half during the current quarter. he situation will improve in the second half, but Ford still will see production fall 10% over original plans. That means Ford won’t be able to make up for any lost production this year.

The company expects to lose factory output of 1.1 million vehicles for the year, up from an earlier estimate of 200,000 to 400,000. That will mean fewer vehicles to sell, but thus far it’s brought higher prices because demand is strong.

Nearly all automakers are struggling with the chip shortage, caused by semiconductor makers switching their factories to more profitable consumer-electronics processors when auto plants closed due to the coronavirus last year. The auto factories came back faster than expected, but the chip makers didn’t quickly switch their factories back to automotive-grade chips. Then a March fire wiped out much of the chip production at a factory in Japan that makes chips for vehicles.