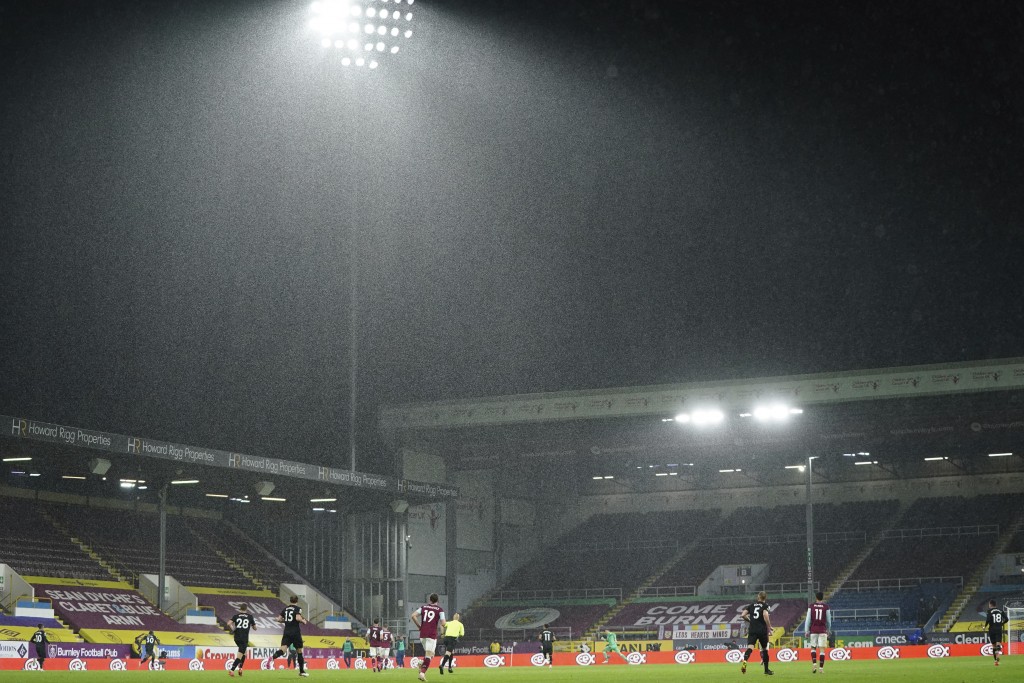 LONDON (AP) — Only home fans will be allowed into games when the Premier League welcomes back spectators to stadiums for the final two rounds of the season.

Supporters will return in a reduced capacity from May 17, subject to the British government easing lockdown restrictions as planned, and the Premier League has rearranged its schedule to ensure each of its 20 teams plays at least one game at home in front of fans.

The league said away supporters would not get tickets for those matches “due to varying operational challenges” and to maximize the opportunity for home fans to attend.

“This marks a key step towards full stadiums, including away fans, from the start of the 2021-22 season,” the league said in a statement.