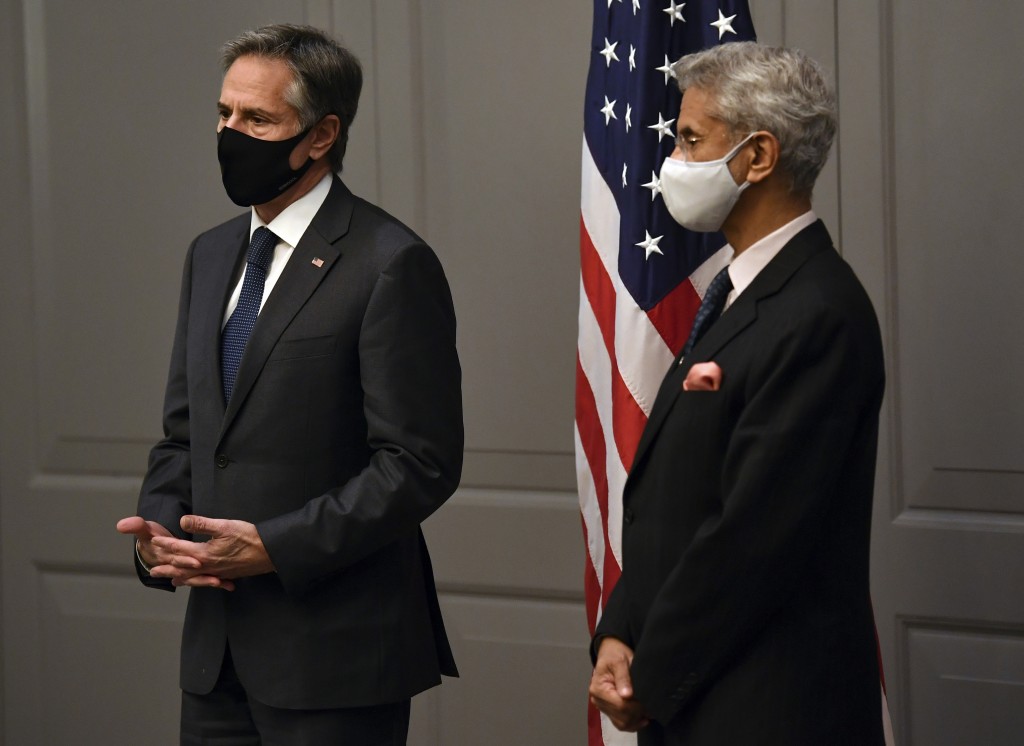 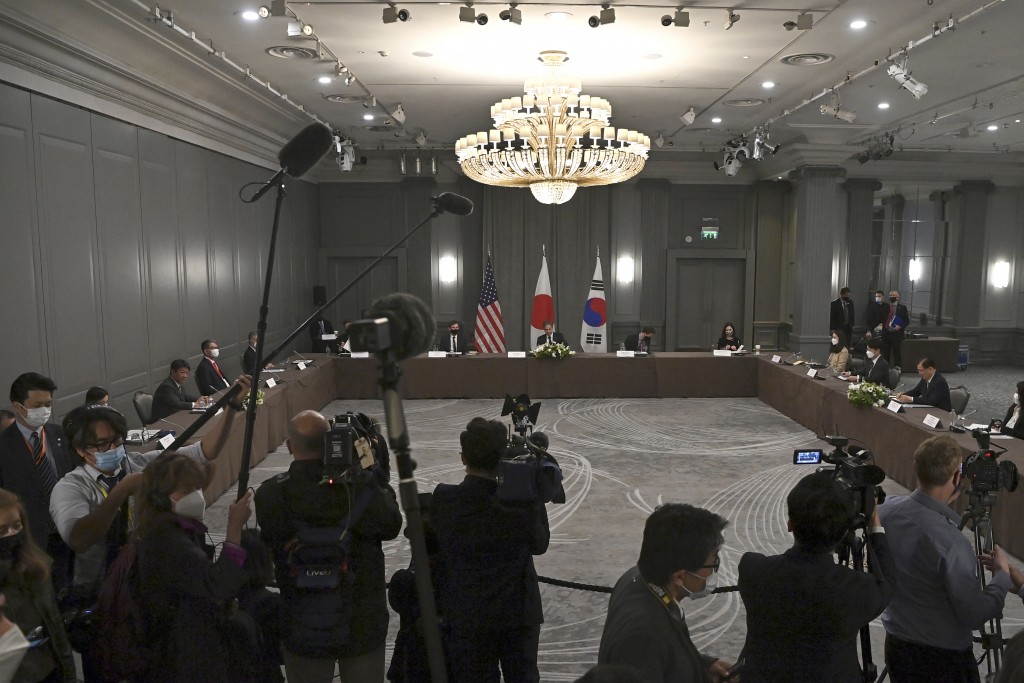 LONDON (AP) — India’s foreign minister has pulled out of in-person meetings at a Group of Seven gathering in London because of possible exposure to the coronavirus.

Indian External Affairs Minister Subrahmanyam Jaishankar tweeted that he was “made aware yesterday evening of exposure to possible Covid positive cases. As a measure of abundant caution and also out of consideration for others, I decided to conduct my engagements in the virtual mode.”

Britain’s Foreign Office, which organized the meeting, did not immediately confirm whether any delegates had tested positive.

Diplomats from the G-7 group of wealthy nations are meeting in London for their first face-to-face gathering in two years. Delegates have been observing social distancing and are separated by transparent screens in meetings, and delegates are tested daily for the virus.

India is not a G-7 member but was invited along with South Korea, Australia and South Africa as a guest for the second day of the meeting on Wednesday.

The guest nations' delegations did not attend the conference on Tuesday, though Jaishankar has held a meeting in London with U.S. Secretary of State Antony Blinken.

The Foreign Office said it regretted that Jaishankar could not attend the meeting in person, “but this is exactly why we have put in place strict COVID protocols and daily testing.”

India is experiencing a vast outbreak of COVID-19, with 382,315 new confirmed cases and 3,780 reported deaths in the last 24 hours, in what is widely believed to be an undercount.

The second day of the two-day G-7 meeting on Wednesday is due to focus on attempts to bolster open societies and make coronavirus vaccines available around the world.