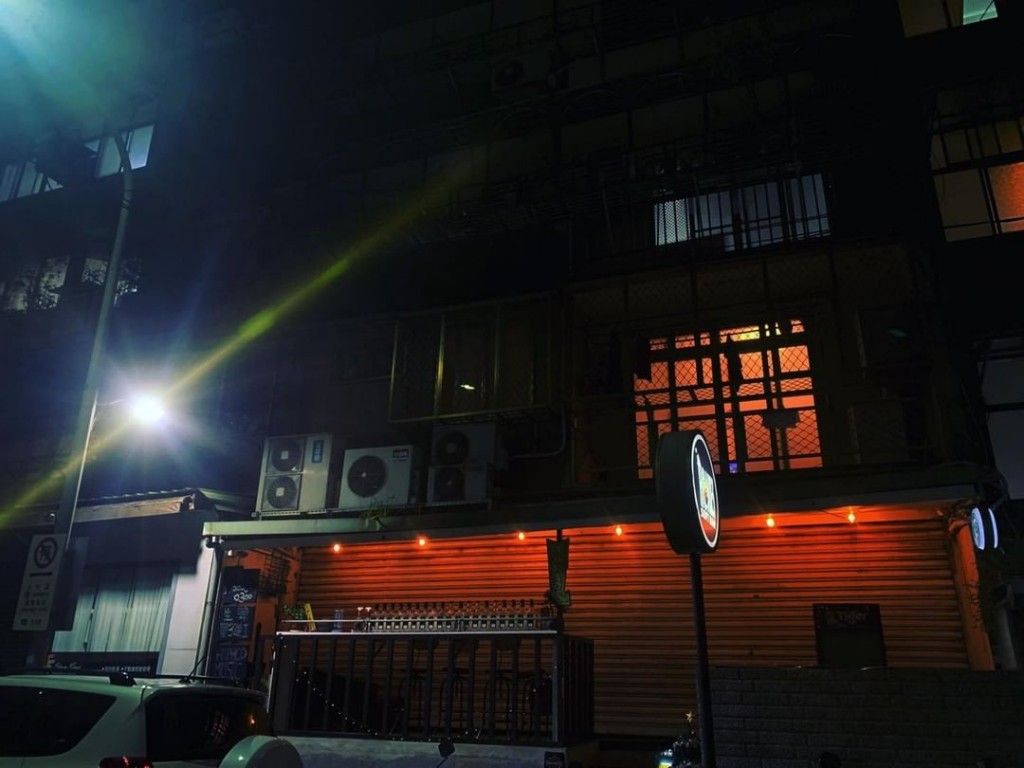 TAIPEI (Taiwan News) — A China Airlines pilot and flight attendant have been slapped with a total of NT$300,000 (US$10,000) in fines for going out to a bar while they were undergoing self-health monitoring.

During a press conference on Tuesday (May 4), Health and Welfare Minister and CECC head Chen Shih-chung (陳時中) announced the public venues a China Airlines pilot had recently visited while potentially infectious. Chen said that case No. 1,153 is a male Taiwanese pilot in his 30s, while case No. 1,154 is a female flight attendant in her 20s; both work for China Airlines.

Based on the CECC's preliminary investigation, Chen said that from 1:10 a.m. to 3:25 a.m. on April 29, the pilot and the flight attendant visited a sports bar called Homies Soft Bar (飛鏢運動酒吧) at No. 13, Alley 2, Lane 250, Section 5, Nanjing East Road in Taipei's Songshan District. From 6:30 to 8 p.m. that evening, the pilot dined with a Starlux pilot at a restaurant called Haizhen Private Kitchen (海真私房菜民生店) at 15, Alley 7, Lane 130, Section 3, Minsheng East Road, also in Songshan District.

On Wednesday (May 5), CECC Spokesman Chuang Jen-hsiang (莊人祥) said that according to regulations, when airline crew members undergo self-health monitoring, group meals and gatherings are not permitted. If during this 11-day period they violate the regulations, the Civil Aeronautics Administration will impose fines ranging between NT$10,000 and NT$150,000, with both the pilot and flight attendant in this case receiving the maximum penalty.

On April 15, the CECC relaxed its regulations for airline crews, allowing those on long-haul flights to only have to undergo three days of quarantine, followed by 11 days of self-health monitoring, while those on same-day flights must observe 14 days of self-health monitoring. In the wake of the wave of infections among China Airlines pilots, Chen said on Tuesday that officials are considering extending the length of quarantine for flight crews.

According to CECC self-health management regulations, due to the fact that one cannot wear a mask when eating, it recommends that people avoid going out to eat during this period and return home as soon as possible. As it is difficult to wear a mask and maintain social distance during group dinners and gatherings, such activities are prohibited during the self-health monitoring period.