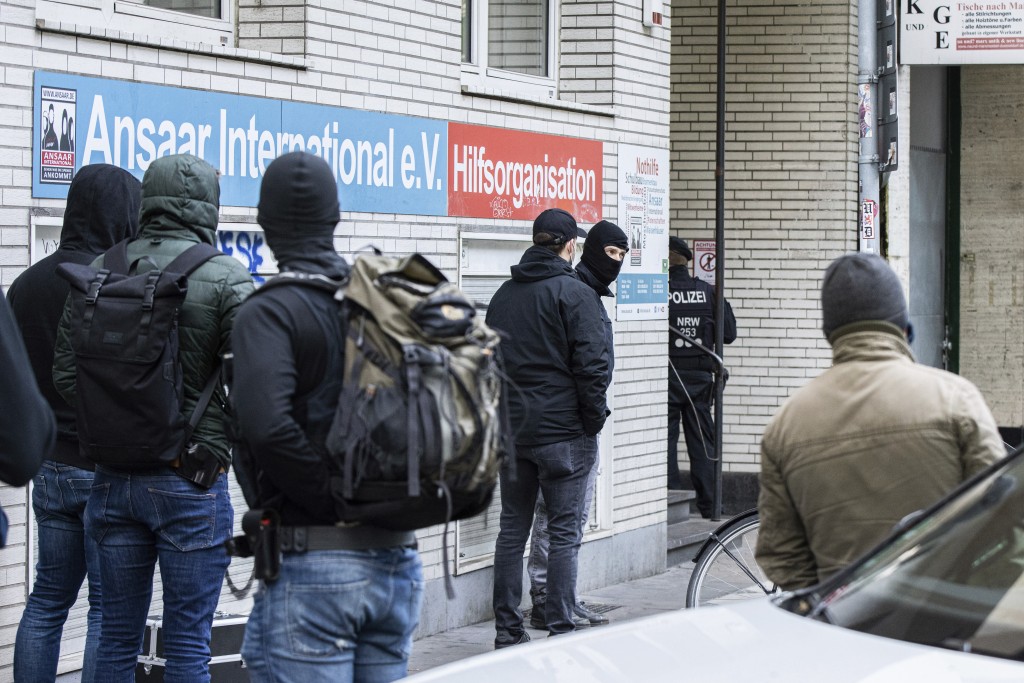 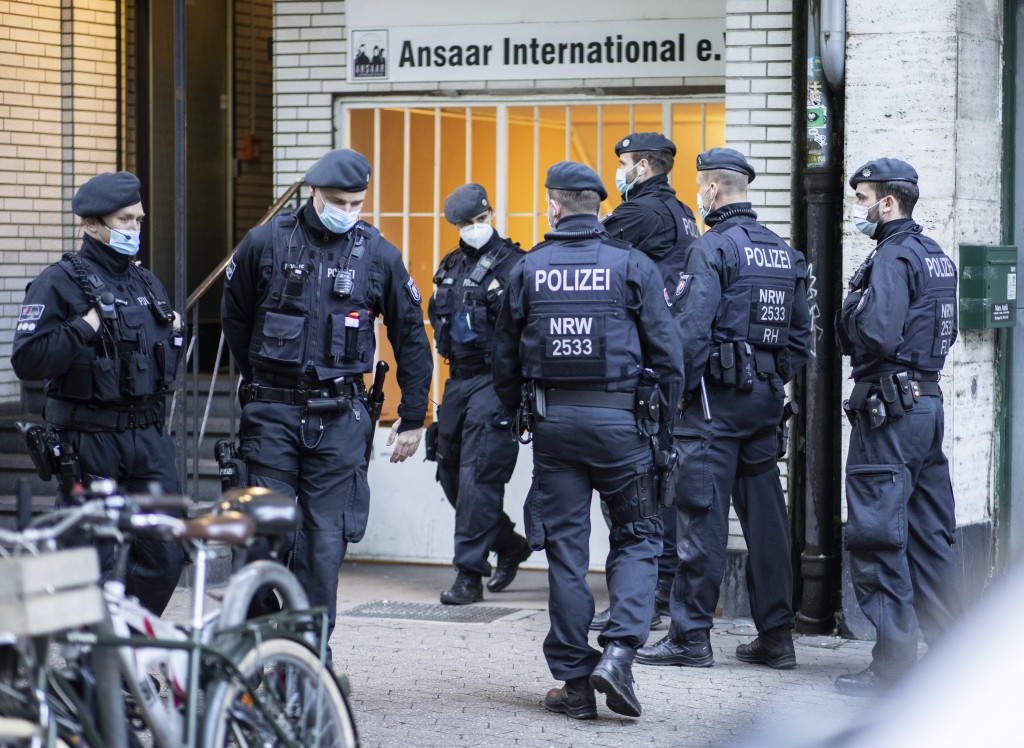 BERLIN (AP) — The German government on Wednesday banned a Muslim organization that it alleged had supported "terrorism globally with donations."

Police raised buildings in 10 German states associated with Ansaar International, German news agency dpa reported. The news agency said the money the organization collected went to welfare projects but also to groups such as the Syrian al-Qaida affiliate known as the Nusra Front, the Palestinian group Hamas and al-Shabab in Somalia.

“The organization Ansaar International and its suborganizations were banned. The network finances terrorism globally with its donations,” a spokesperson for the German Interior Ministry tweeted.

The ministry quoted Interior Minister Horst Seehofer as saying, “When wanting to fight terrorism, one needs to dry out its money sources.”

A man who answered a phone call to the organization's headquarters in the western German city of Duesseldorf immediately hung up when The Associated Press called seeking comment.