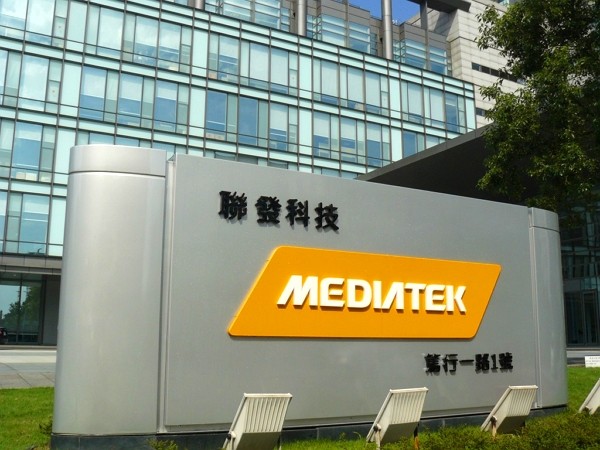 Described by local media as Taiwan's second "silicon shield," a term used to describe the role many hope TSMC would play in insulating the nation against a Chinese attack, MediaTek has more than doubled its market share over the last two years. During the first quarter of 2021, its revenue grew a record 78 percent from a year earlier.

With a market value of US$62 billion, the Hsinchu-based company became the largest global mobile chipmaker in 2020, with a 32 percent share, and will likely retain the title this year, according to Counterpoint Research. Although Qualcomm still remains the biggest 5G chipset vendor in the world, MediaTek is catching up fast and is well-positioned to double its market share in global smartphone shipments in 2021.

The Wall Street Journal attributed the success of MediaTek to the trade tensions between the U.S. and China. Since Washington introduced sanctions on Huawei, its Chinese smartphone competitors, many of which are customers of MediaTek, have eroded the market share Huawei previously held and have placed large orders for mobile chips with the Taiwanese company.