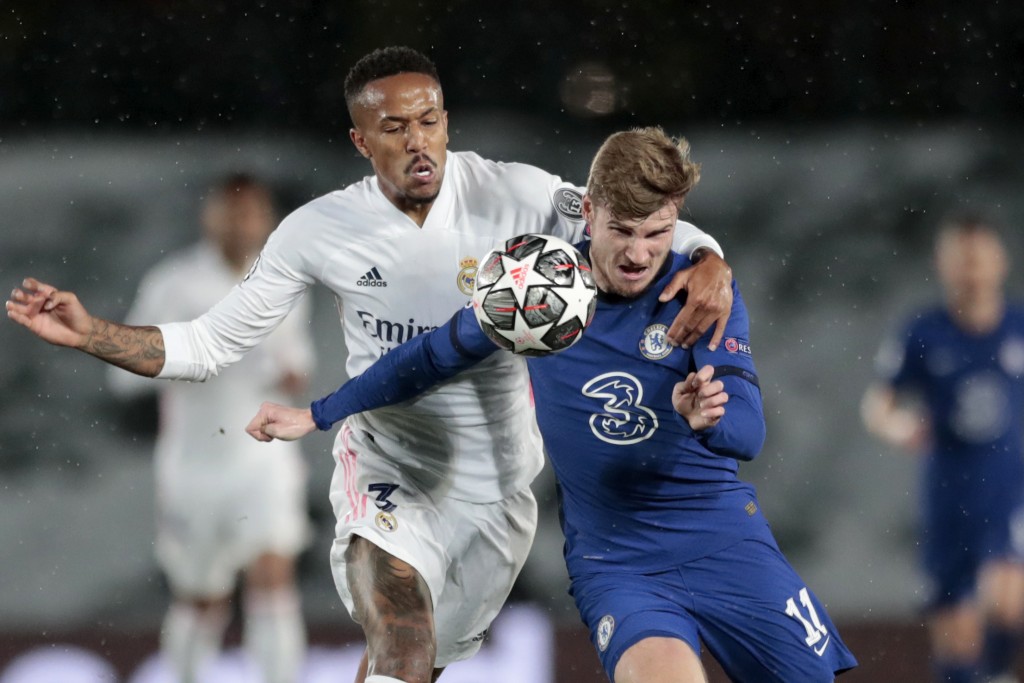 A look at what’s happening in European soccer on Wednesday:

Manchester City will discover whether it will face Premier League rival Chelsea or 13-time European champion Real Madrid in the Champions League final on May 29. Chelsea, which won the 2012 Champions League, heads into the semifinal second leg at Stamford Bridge with the away-goal advantage after drawing 1-1 in Madrid last week. Christian Pulisic could go head-to-head with Chelsea’s former No. 10 again as Eden Hazard makes an intriguing return to Stamford Bridge. Hazard’s excellence in the coveted shirt certainly leaves Pulisic with a lot to live up to, but the U.S. forward has been back in top form in recent weeks. Real Madrid’s defensive talisman Sergio Ramos missed the first leg with injury and is still a doubtful starter despite being included in the squad in London. Madrid would most likely revert to its favoured 4-3-3 formation should Ramos start. Chelsea manager Thomas Tuchel has hinted that the best way to take on the center back could be through deploying Kai Havertz in the false nine role that has so suited the Germany forward in recent weeks. While Chelsea is struggling to hold onto the fourth Champions League place in the Premier League, Madrid is second in the Spanish standings.