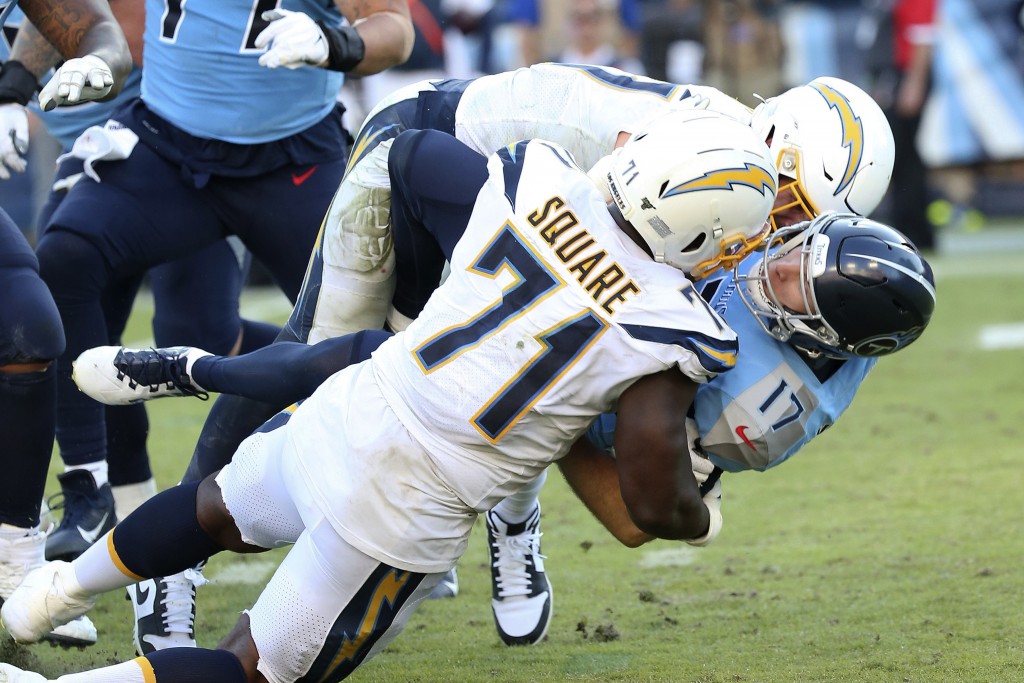 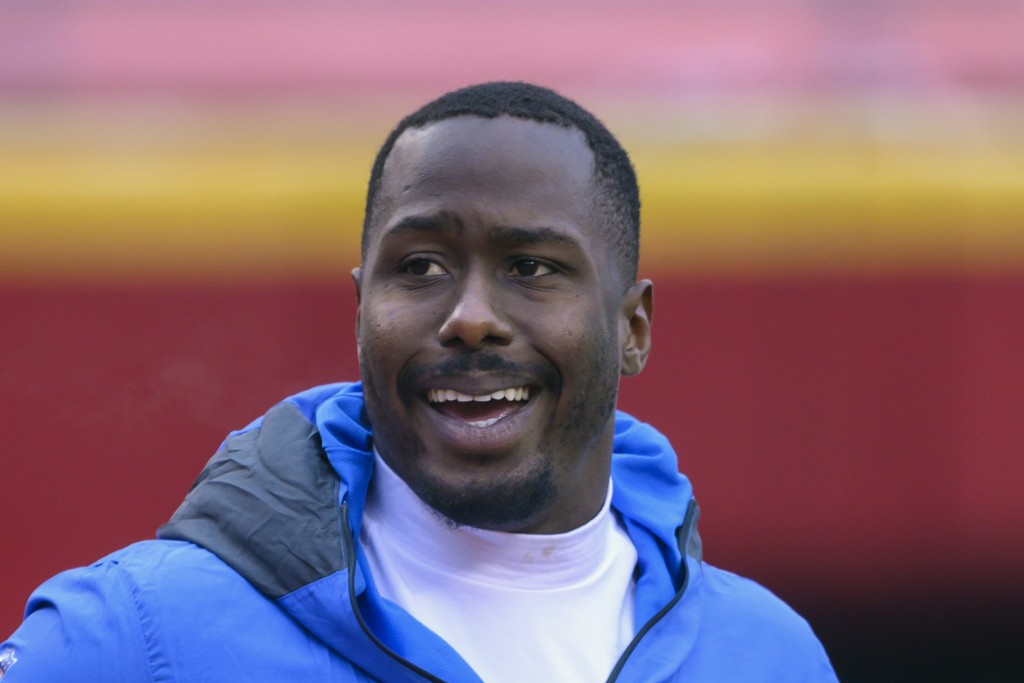 Square spent the past seven seasons with the Los Angeles Chargers. The 32-year-old hasn't missed a game the past four years.

Cleveland's interior was getting thin following the departure of Larry Ogunjobi as a free agent and Sheldon Richardson's release in a salary-cap move.

On Monday, the team signed former Florida State standout Marvin Wilson as well as Malik McDowell, the No. 35 overall selection in 2017 by Seattle whose career has been sidetracked by serious legal trouble that included serving jail time.

After going undrafted out of Alabama, Square began his NFL career in 2013 with Philadelphia. He appeared in 10 games as a rookie and bounced between the Eagles and Kansas City Chiefs for the first half of 2014 before joining the Chargers.

In 2018, Square had three sacks and started a career-high 11 games.