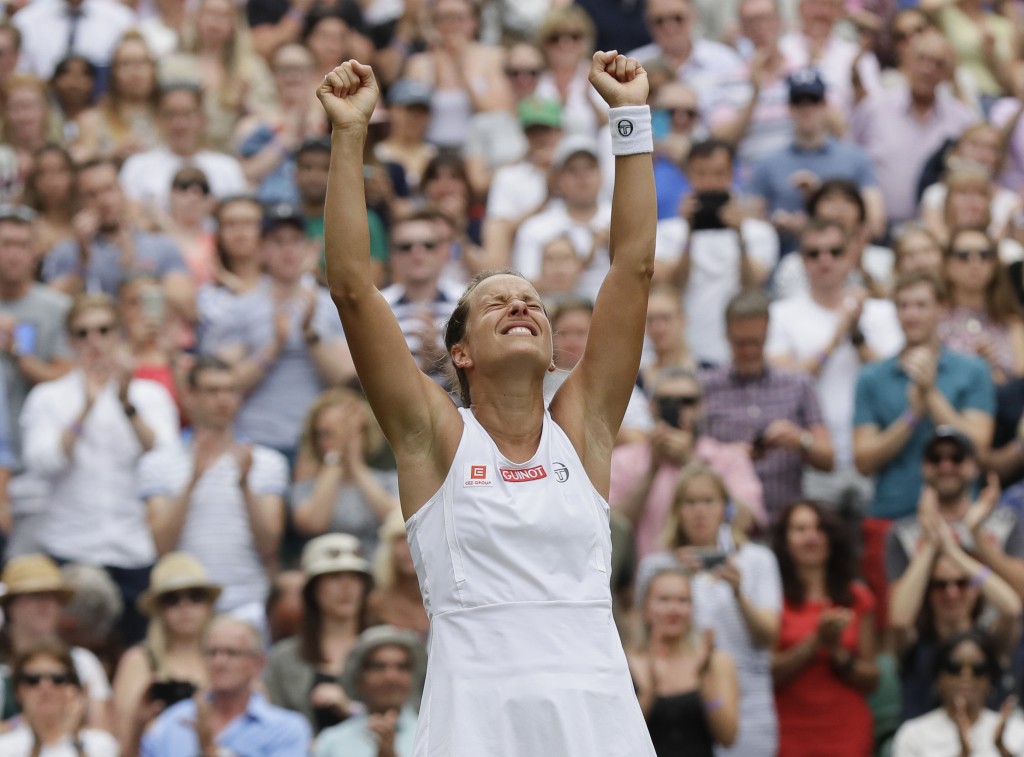 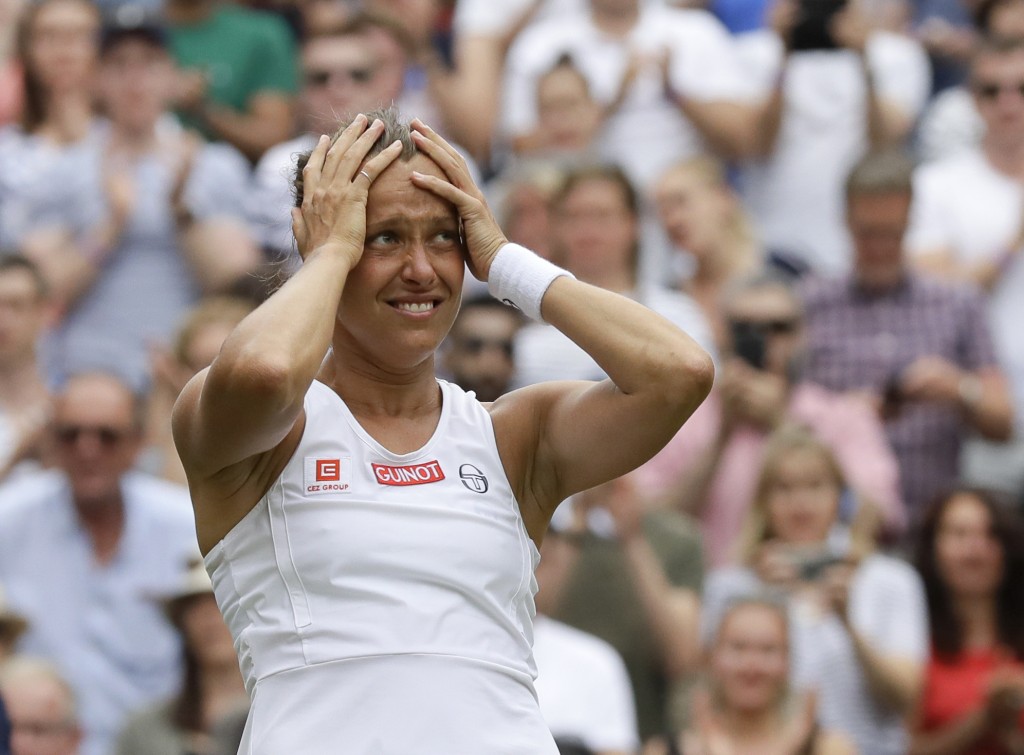 “Until now, tennis was the only world I knew,” Strycova said in a statement. “I have always had enormous love for this amazing sport. Even though all the pain, tears, renunciation and sweat, all the great moment(s) and victories were worth it.”

The 35-year-old Czech player previously announced her pregnancy. She is due in September and doesn't plan to return after giving birth.

“I never planned to end my career during a pandemic,” she said. “However, some moments in life just can’t be planned and I am super excited for my next life role as a mom.”

She was at her best at Wimbledon in 2019, when she won the women’s doubles with Hsieh Su-wei to become No. 1 and reached the singles semifinals, losing to Serena Williams. Her career-high in singles was No. 16.

In 2016, she teamed up with Lucie Safarova to win the bronze medal at the Rio de Janeiro Olympics.