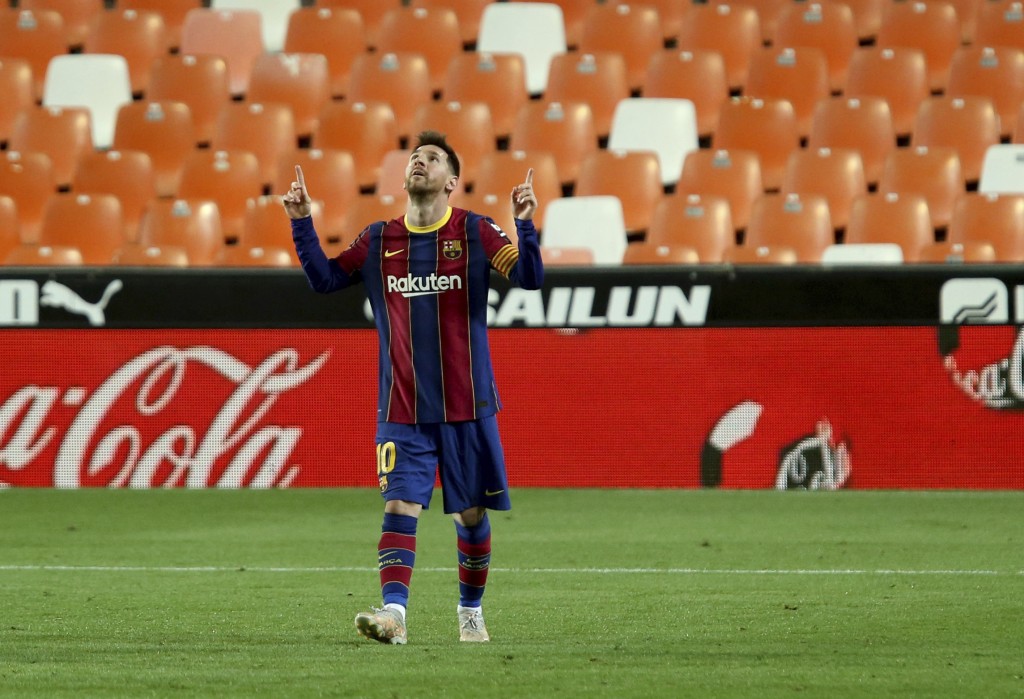 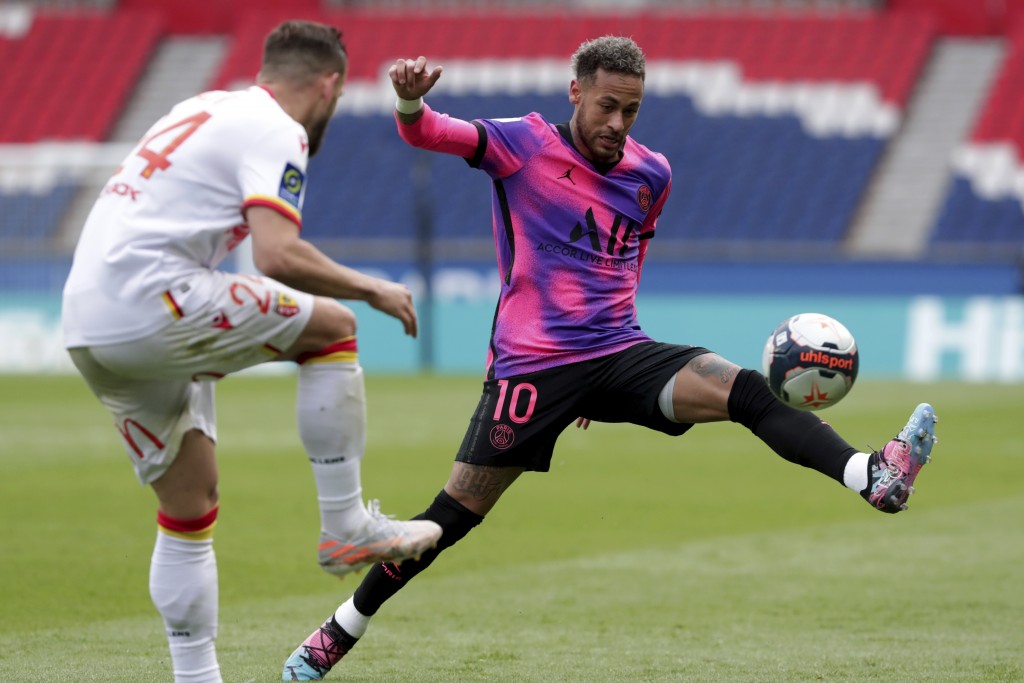 LOS ANGELES (AP) — This June's Copa América will be televised in the United States on Fox's networks.

The network said Tuesday it had reached a six-year agreement with the South American governing body CONMEBOL for English-language U.S. rights that include this year's tournament in Colombia and Argentina from June 13 to July 10 and the 2024 tournament, likely to be played in Ecuador.

ESPN+ had U.S. English-language rights to the Copa América in Brazil.

It does not include U.S. rights to men's qualifiers for the 2022 World Cup, which are held by fuboTV.